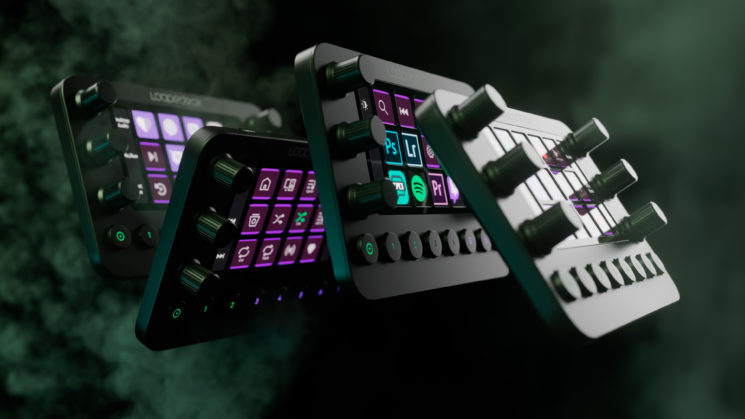 The team at Loupedeck have launched a new product called the Loupedeck Live. It essentially looks like the top half of the Loupedeck CT, because it pretty much is, but comes in at a much lower price point.

As with Loupedeck’s previous consoles, they see it as an extension of your keyboard, mouse and pen to offer easier access to your commonly used shortcuts and tools. While the name would suggest that it’s designed primarily for live streamers (and it is), it also offers much of the same functionality as the Loupedeck CT for photographers and content creators. 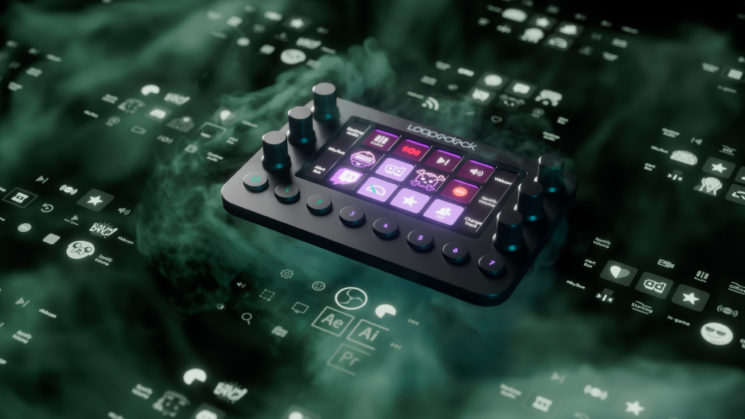 You can increase this number and add native support for more software, but those extra profiles will cost you a little more money. You can either get extra integrations as a monthly subscription, perhaps for apps you’re only using short-term, or with a one-time payment that covers you for life. However, like the Loupedeck CT, the Loupedeck Live also comes with the custom profile creator – which you can use to make your own profiles to talk to just about any desktop application. So, even without paying for extra native integration, you can still get the Loupedeck Live talking to your favourite software. 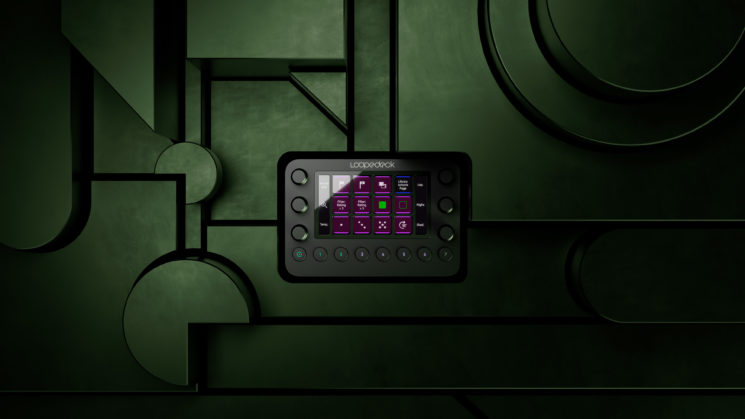 It offers all of the usual customisations through the Loupedeck desktop application, and allows you to quickly and easily map all your favourite tools, shortcut keys and macros just as the top half of the Loupedeck CT does.

The Loupedeck Live is still a little more expensive than the Stream Deck, but it looks to offer much more capabilities and will be a lot more manageable for those who don’t need the extra features (ie, that huge wheel) of the $549 Loupedeck CT. For most photographers and people who aren’t doing video editing, this could be a nice way to get most of the functionality you want from the Loupedeck CT but with a lower price tag.

The Loupedeck Live is available to buy now for $269 from the Loupedeck store and begins shipping on September 29th.

Update: October 27th, 2020 – Loupedeck has announced that they’re scrapping the Creative Plugins fee and all of the creative plugins for the Loupedeck Live will now be included in the purchase price without additional fees. This includes Adobe Lightroom Classic, Adobe Photoshop CC and Adobe Camera Raw, Premiere Pro, After Effects, Illustrator, Audition and Final Cut Pro. All customers who have already purchased a Louepdeck Live will be provided with all of the Creative and Streaming plugins with no additional cost in the future.