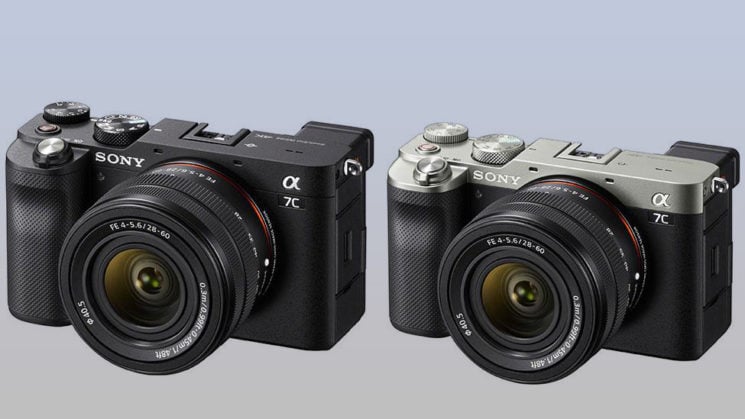 A few days ago, Sony teased  A7c, a “new concept” camera scheduled to launch on 15 September. But as it often happens, a few images have leaked a few days ahead of the announcement. So, if you’re curious to see how the Sony A7c will look, you don’t have to wait for Tuesday. Let’s take a look at the images and the specs that have been revealed so far.

Nokishita tweeted four photos, showing the camera from the front and the back. Judging from the images, the Sony A7c will come in two color versions: full black and black/silver. 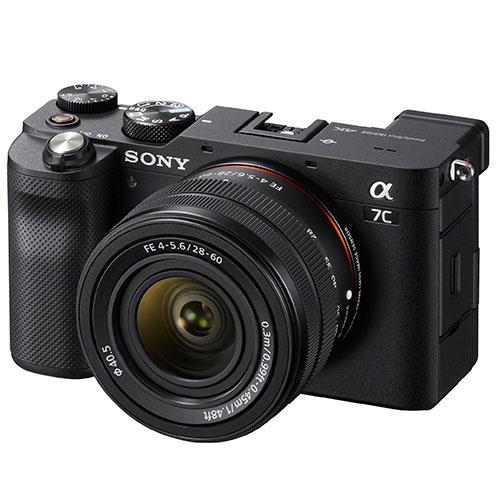 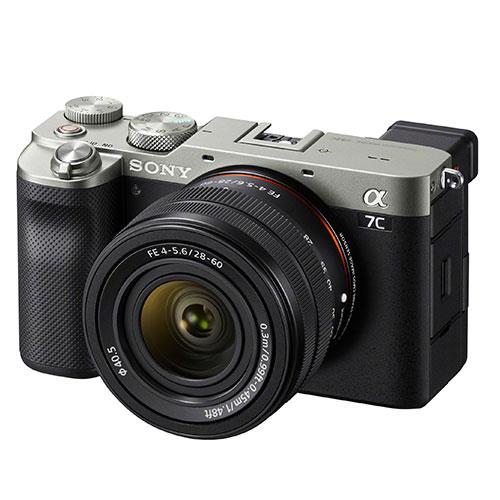 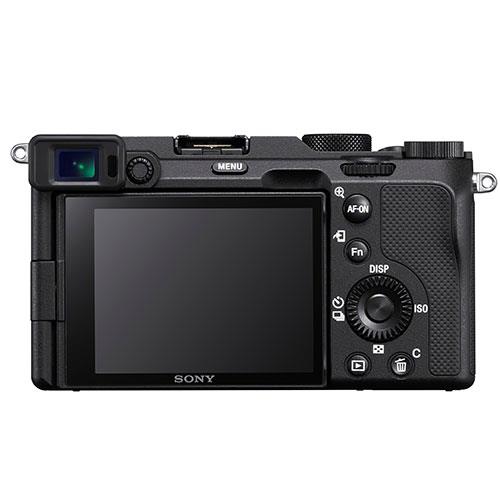 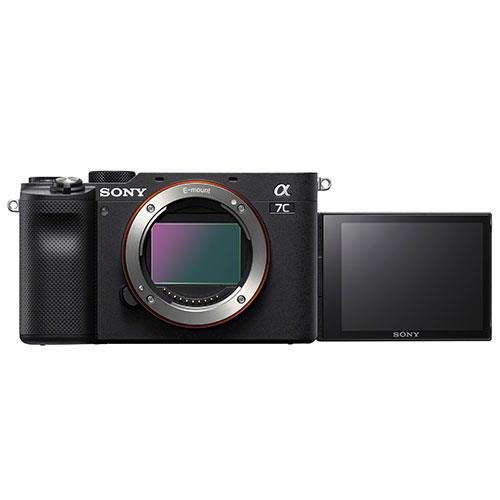 As for the specs, it’s kind of a crossover between multiple Sony cameras. This is what we know so far:

Apparently, there will be no pop-up EVF as it was rumored before, as you can see from the photos. Sony Alpha Rumors has heard about a few other features. They mention that the AF performance should be the same as in the Sony A7sIII, there will be IBIS and 4k30p video capabilities.