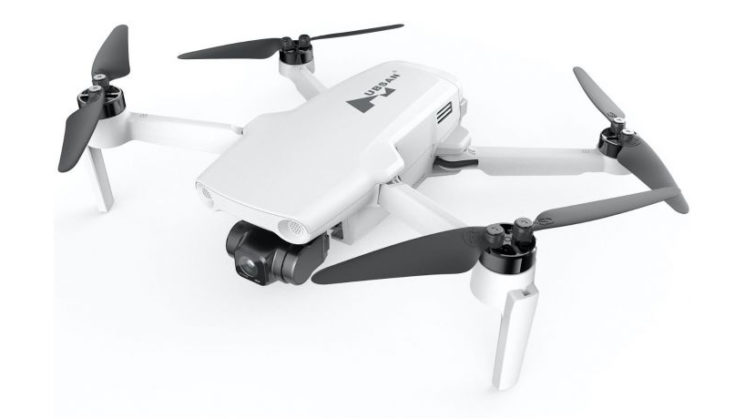 It looks like DJI might have some competition in the license-free (in many countries) sub-250g market. Hubsan has just announced their new Zino Mini SE drone and it looks quite impressive. It’s a clear response from Hubsan to the recently launched DJI Mini SE, and while it does cost slightly more than DJI’s drone, it offers some nice improvements.

The Hubsan Zino Mini SE shoots 4K video at 30fps (2.7K at 60fps), has a very impressive flight time of 45 minutes, weighs 249g and costs only $349. It also flies at up to 6 metres per second (twice as fast as the DJI MIni SE) and supports up to 6km of range with 1080p 30fps video transmission and even YouTube live streaming support. 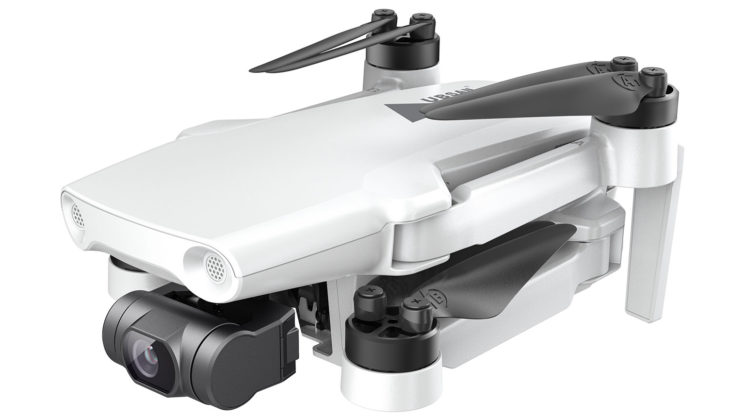 Like the DJI offering, the Hubsan Zino Mini SE is a folding drone that packs up to a compact 137 x 94 x 61.6mm including the blades. This is a hair smaller than the DJI Mini SE, which folds up to 138 x 81 x 58mm, but it’s pretty close. Both drones have a take-off weight of 249g, meaning that that registration isn’t required in many countries.

On the front of the camera is a 3-axis gimbal that houses a 1/2.6″ CMOS sensor. They haven’t stated exactly what the sensor is, but it shoots 4K video at 30 frames per second or 2.7K at either 30 or 60fps. It also features a 3x digital zoom (although you’re usually better doing this in the edit) and a Night Mode feature to enhance low-light shots. 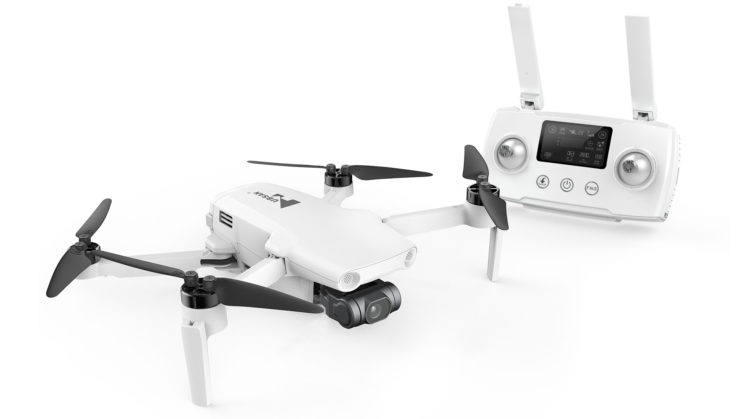 There doesn’t seem to be any mention of any kind of intelligent flight modes akin to the QuickShot modes that have made DJI’s consumer drones so popular. The Zino Mini SE does feature an AI tracking mode with the company’s ATVT 3.0 AI tracking algorithms, but whether you can do automated “Dronies”, orbits, etc. is unclear. I would suspect that the absence of such features means it doesn’t have the ability to do them.

Still, for $349, it’s not a bad looking little drone, especially with a 45-minute flight time and the ability to shoot 4K video. I did try to look on YouTube to see if there were any samples of footage shot with the camera found in the Hubsan Zino Mini SE, although I was unable to find any. So, we may find out that the camera is its Achilles heel. Of course, it might also be pretty good, too. I guess only time will tell as the drone gets into peoples hands and the footage starts to appear.

The Hubsan Zino Mini SE drone is currently available to pre-order on the Hubsan website starting at $349 for the drone with a single battery. Higher packages include the drone along with a bag and 2, 3 or 4 batteries are available for $415, $459 and $509 respectively.