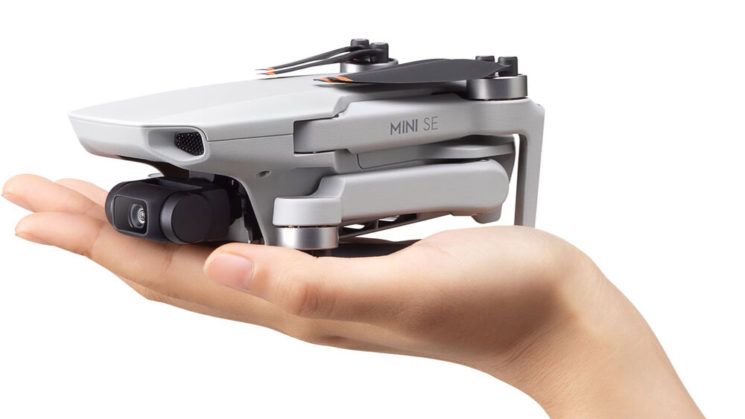 DJI has just announced the Mini SE, a tiny, lightweight drone that’s only one gram under the commercial limit. This means that you don’t need to register it, yet you can still take some beautiful photos and videos 30 minutes at a time.

The DJI Mini SE is advertised as a perfect drone for entry-level pilots, and I sure know I’d like to try it out since I’ve never used a drone before. But as I mentioned above, it can also be perfect if you don’t wish to register your drone. According to FAA, “all drones must be registered, except those that weigh 0.55 pounds or less (less than 250 grams) and are flown exclusively under the Exception for Recreational Flyers.” Well, DJI’s new drone is one gram under the limit, so you can fly it without having it registered. But remember, that doesn’t mean that you shouldn’t follow the safety rules. 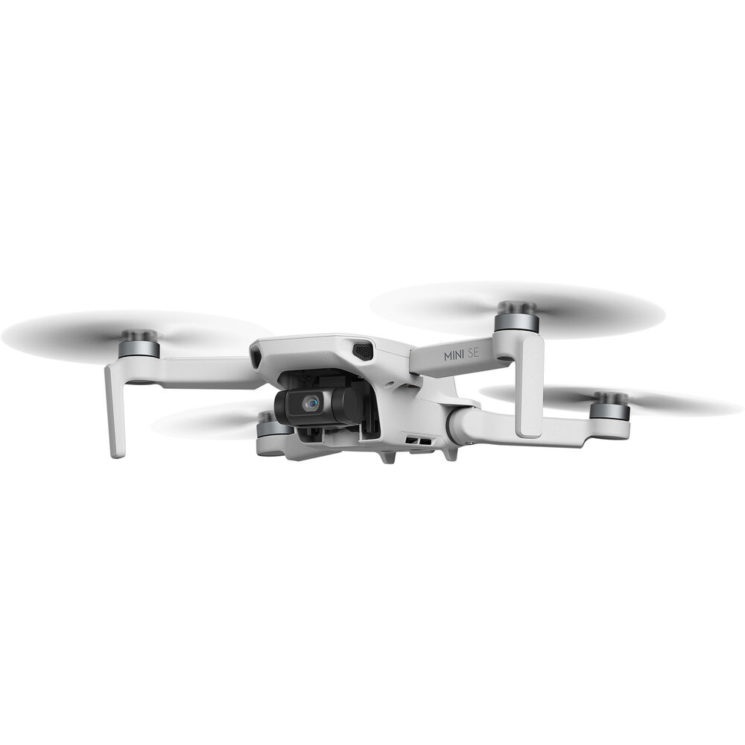 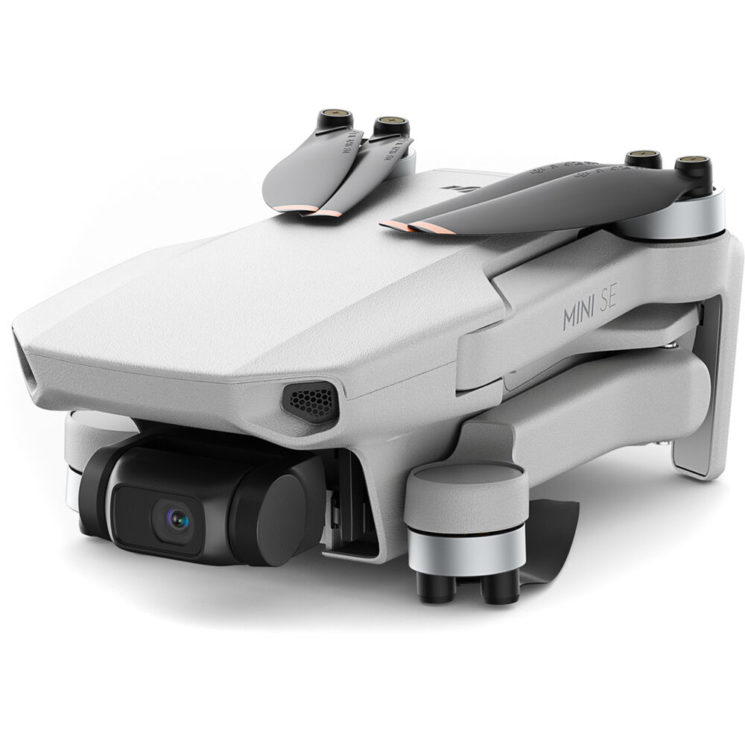 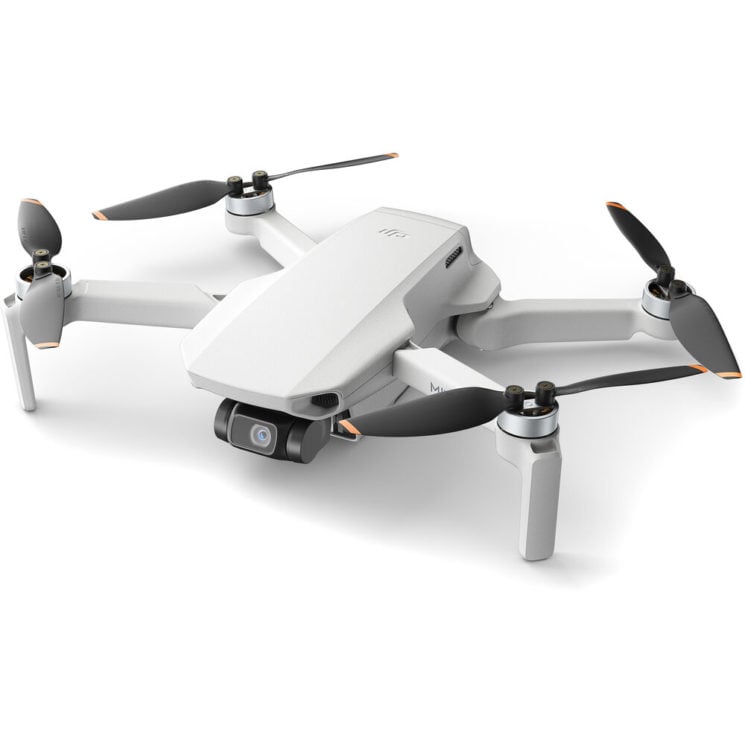 As for the features, the DJI Mini SE packs a 3-axis stabilized gimbal with a 2.7K/12MP camera. There are four QuickShot modes: Dronie, Rocket, Circle, and Helix, and the CineSmooth mode that slows down flight speed and movements for higher precision and stability. You can squeeze up to 30 minutes of flight time out of it, which is pretty good for a tiny drone like this.

The DJI Mini SE retails for only $299, it’s already in stock and available for orders.