The first images of Sony’s upcoming FE 24mm f/2.8 G, FE 40mm f/2.5 and FE 50mm f/2.5 G lens trio have been leaked by Nokishita. They show a very compact set of lenses, from looking at the photos, which seem particularly well suited to small-bodied cameras like the Sony A7c or any of Sony’s APS-C models (despite being full-frame lenses). 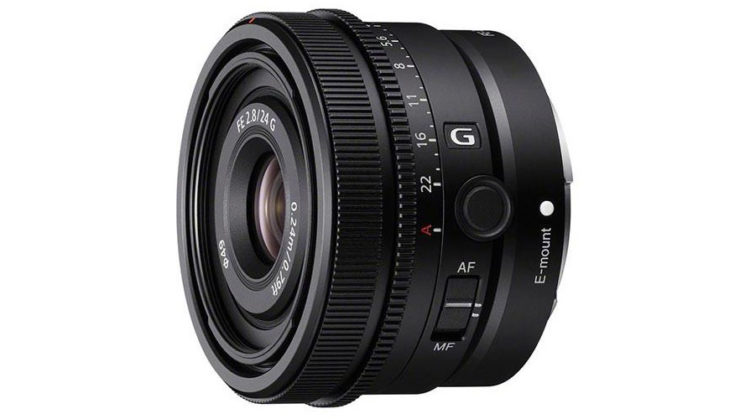 Other than the focal lengths and what we can see in the photos, there aren’t really any details or specs about the lenses yet. They have focal lengths of 24mm, 40mm and 50mm, with the first having a maximum aperture of f/2.8 and the other two having max apertures of f/2.5. All three have a minimum aperture of f/22 and show the ubiquitous AF/MF switch and a button that’s presumably for AF lock or can be reassigned to one of several other functions. 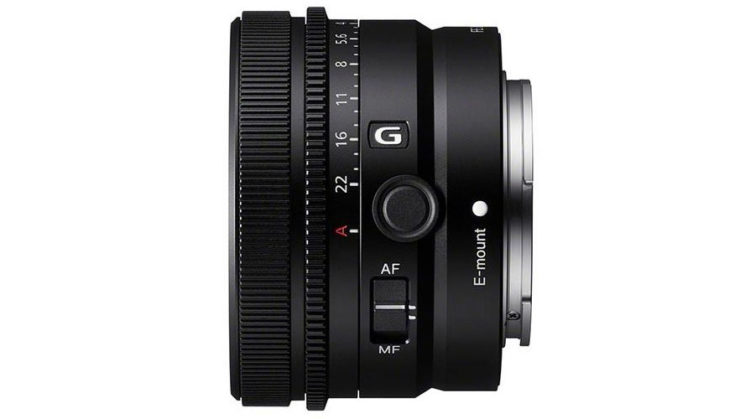 The new trio of compact lenses are expected to be officially announced tomorrow, so we’ll be sure to keep you updated as we hear more!

« Leaked photos show new Sigma fp L to come with 60.2-megapixel sensor
What could possibly go wrong? Facebook is building an Instagram app for kids under 13 »