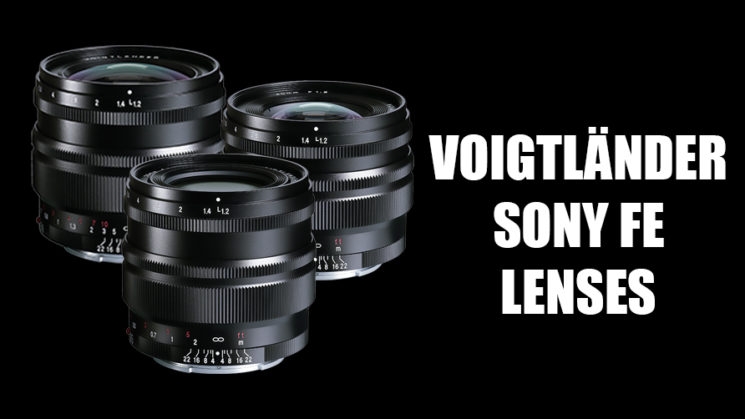 All three lenses have solid construction, as they’re made exclusively from glass with an all-metal housing. This gives them a vintage look and feel, but they have full electronic contact with the camera and allow focus peaking. Of course, the fast f/1.2 aperture enables you to work in low-light conditions.

According to Voigtländer, the three SE lenses are planned for market launch in the first half of 2020:

You can check out Voigtländer’s website for more information. It’s in German, but the automatic translation does quite a nice job. The manufacturer should announce more details in the following weeks, and we’ll keep you posted when the lenses are ready for preorders.