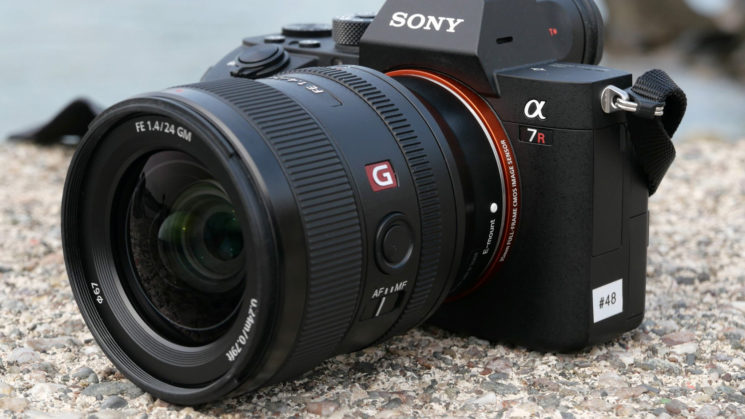 A new image has leaked of Sony’s new 24mm f/1.4 GM lens. It’s expected to be officially announced at some point later today. Although this may be all that Sony announces today, so if you were hoping for the rumoured 135mm or high end “Mini A9” APS-C camera, you’ll probably be disappointed.

The image above comes via Nokishita, but Sony Alpha Rumors has also just posted a couple more leaked images, along with a handful of specs. SAR says that the leans measures a mere 3″ (7.6cm) in diameter and is 3.64″ (9.25cm) long. It also weighs 15.7 ounces (445g) and takes 67mm screw-on filters. They say that Sony claims this is the most compact and lightweight lens in its class. 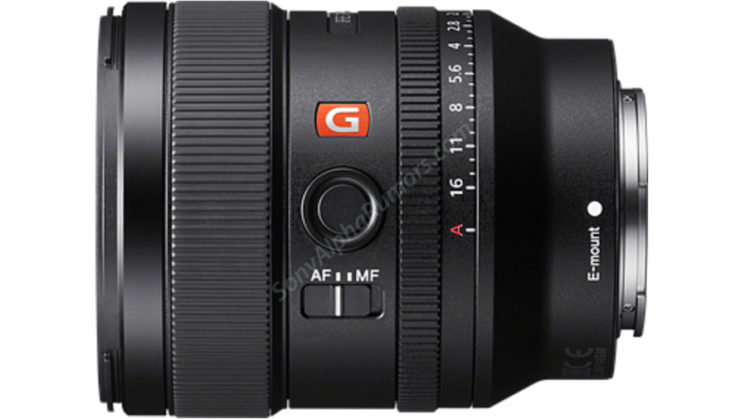 The lens is supposed to be announced at 3pm UK time today, and only this lens. Sony is going to be present at the Photokina 2018 Media Preview Day, but it’s doubtful they’ll be announcing a high-end APS-C camera, A7SIII or a 135mm GM lens. We may have to wait a little longer to find out about any other new Sony kit this year.

Sony has previous form for announcing things after Photokina has passed. The Sony A6500, for example, was announced on October 6th, 2016, 11 days after the doors had shut on the show. With other big announcements expected from Panasonic and probably a lot of posturing from Nikon & Canon over their new mirrorless systems, Sony likely won’t want their news to get lost in the noise.

Whatever is announced this afternoon, whether it’s just this lens or not, we’ll be sure to keep you posted.

« This roller case is one feature away from being perfect
iPhone XS vs. iPhone X - The Camera Hardware Changes »