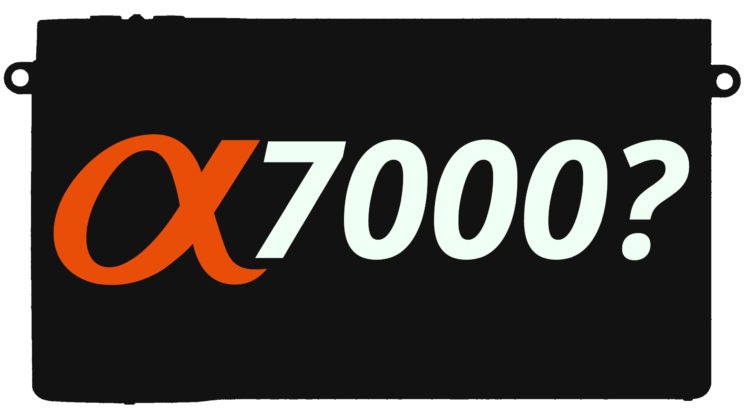 Sony Alpha Rumors is reporting that Sony may be getting ready to announce a new APS-C camera at Photokina next month or PhotoPlus Expo in October. They say that it’s essentially a “Mini A9” and may not be a successor to the Sony A6500 after all, but a whole new product line.

They say that name of this new camera might not be the A6700, carrying on where the A6500 left off, but the A7000. A body which offers pro features with a cropped sensor along similar lines to the Nikon D500 and Canon 7D Mark II.

This would make it ideal for sports and wildlife shooters who want that “longer reach” that APS-C potentially offers. And, if true, it means we could expect the same sort of 20fps continuous shooting speed and autofocus performance of the A9, as well as 4K 60fps video.

Whether or not it is an A6500 successor or a whole new line of cameras remains to be seen. Given Sony’s popularity of late, though, it might make sense to split the APS-C lines to add an even more premium model, to a “mid-range” A6000 series and “entry level” A5000 series.

Only time will tell. As soon as we hear something solid, we’ll be sure to let you know.

« Sony says goodbye to write-protect tabs with new “Tough” line of rugged fast UHS-II SD Cards
Bokeh or Nokeh – What Is Your Preference (and Does It Really Matter)? »