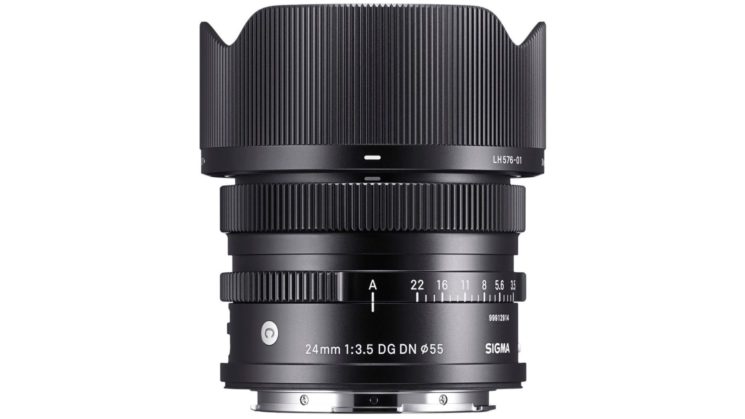 According to recently leaked images, Sigma is about to announce three new lenses for Sony E and Leica L mount. We didn’t know much info at first, but thanks to Nokishita, we now know the specs for the 24mm f/3.5 DG DN lens.

It appears that Sigma itself posted the specs on its website, although they have been removed in the meantime. Still, Nokishita was fast enough to capture a screenshot before the specs disappeared, so now we know a little something about the upcoming lens. 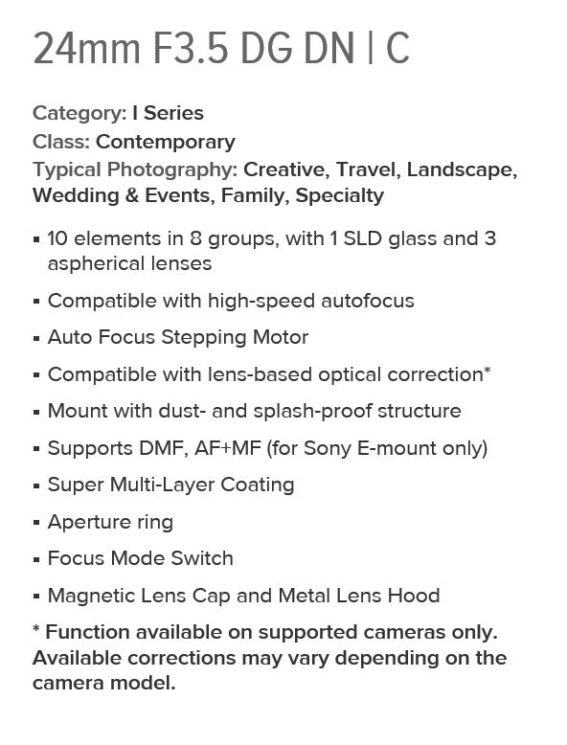 The official announcement of all three new Sigma lenses is expected on 1 December. It’s pretty soon, so this is when we’ll know more details, as well as the specs of the other two primes… Unless they leak in the next few days as well. Either way, we’ll keep you posted.

« Comparing a $40K RED Gemini to the $1.1K iPhone 12 Pro Max
These are the worst holiday gifts for landscape photographers »