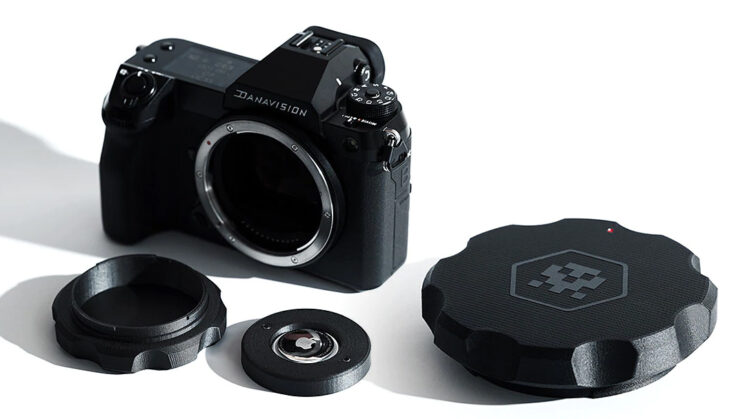 Keeping your gear safe and secure seems to be one of the biggest challenges facing photographers today. It’s not a new problem, but it seems to be one that’s on the rise as the popularity of photography and expensive camera gear has grown over the last couple of decades since the photography world went digital. Sure, we have insurance for when it goes missing but the chances of getting it back are often very slim.

Camera accessory company, Nine Volt, wants to help try and change that and they’ve designed a camera body cap, called the AirCap, that appears pretty normal from the outside but it contains a hidden compartment that lets you store an Apple AirTag, letting you track your stolen camera wherever it may be. 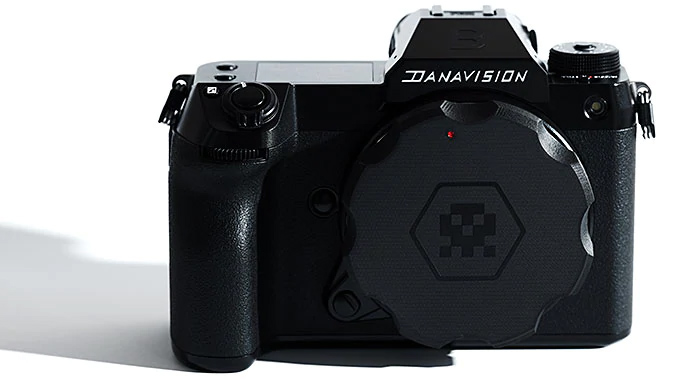 Camera theft is a huge problem. Whether you’re just on vacation somewhere, travelling to shoot an event, actually in the middle of a job, driving through your own city or even worried about being robbed at gunpoint, securing our gear is something that’s always on our minds. It’s why I often hire an assistant on jobs where I don’t actually need an assistant, just to be able to keep an eye on my gear at all times.

If and when it does get stolen, tracing that gear down can be extremely difficult. Sure, you might get very lucky and capture the theft on tape or the perpetrators might be terminally stupid, but outside of that, not really. The AirCap helps improve the chances of reclaiming your stolen gear by letting you embed an Apple AirTag inside it.

There is one big potential flaw with this whole plan, though. Apple is making it easier to find out if you’re being tracked by an unknown AirTag device and there is already a facility for both iPhone and Android users (an app is required for the latter) to be able to see if an unknown AirTag is moving with them. Apple even has instructions on their website on how to disable an unwanted AirTag when it’s travelling with you. They’re understandable safety measures to prevent people from being unknowingly stalked and tracked but it does kind of defeat the whole purpose of the AirTag system, too. 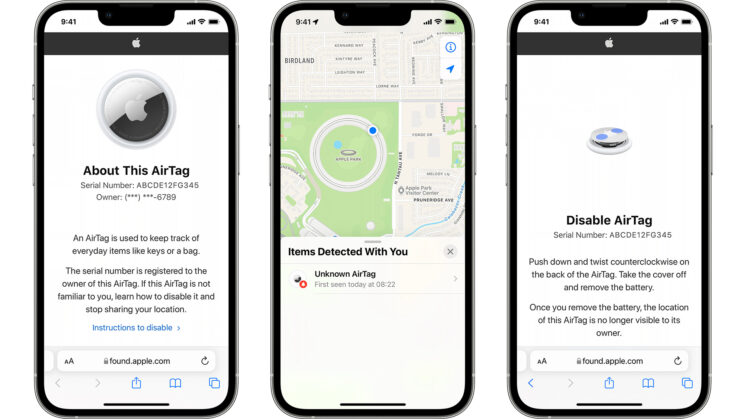 At $49, it’s a bit pricey for what essentially looks like a couple of bits of 3D printed plastic, especially if you own multiple camera bodies that you want to attach them to. After all, if you’ve got several identical bodies, you’ll want identical body caps for them or it’ll look pretty out of place and draw attention to itself – which is the opposite of what you want, really. At that price, though, many photographers might be hard pushed to buy a handful of these to have all their cameras covered – even if they’re not putting AirTags inside them all.

Of course, if you have a copy of Fusion 360 and your own 3D printer, you can always have a go at making your own. It wouldn’t surprise me if a free alternative you can print yourself popped up on Thingiverse or Printables at some point – if there isn’t one already on those sites. If you don’t have a 3D printer or the design skills to come up with one of these yourself, they’re available now for $49 each on the Nine Volt website – not including the AirTag, obviously – in Canon RF, Fuji GFX, Sony E, Nikon Z, Phase One XF and PL mount flavours.