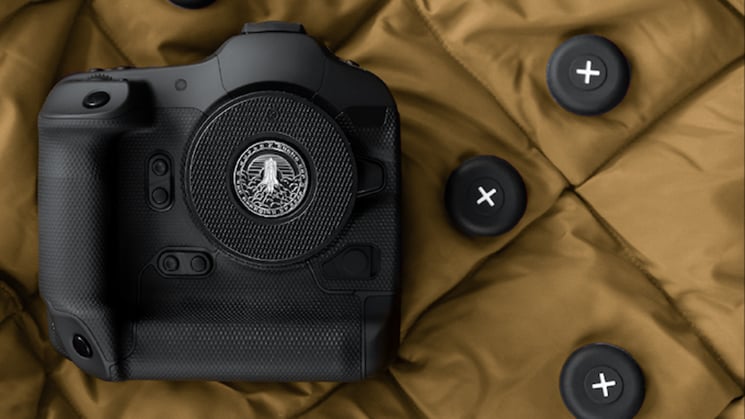 The popularity of Apple AirTag always seems to be on the increase. With the amount of theft going on, particularly around photographers, it’s not much of a surprise that more and more photographers are taking to AirTag and similar tracking devices to ensure they know where their gear is at all times. The problem comes, though, when you’ve got an AirTag in your bag and thieves part out the gear while dumping the bag. Tracking takes you to an empty bag.

This is where the CosmoCap comes in. At least when it comes to the cameras themselves. It’s a camera body cap that lets you embed an Apple AirTag or similar tracking in its built-in slot. It’s a lot like the AirCap we featured a few months ago, and it’s of a similar price point (at least for now). But this one’s launching via Kickstarter instead of being sold directly. It’s also more of an ecosystem rather than a single product.

The CosmoCap system is comprised of two parts. Your tracker goes into what the company calls a “Satellite”, which is essentially a little silicone pouch. This then slips into a slot in the actual CosmoCap body cap and holds your tracker in place when it’s mounted to your camera. The Satellite can be used all on its own without the body cap if you want to place trackers inside your bags and cases without it just rolling around loose.

Sure, you could just throw the tag loose into your case, but what silicone Satellite means it’ll be a lot more silent when it’s rolling around and not drawing attention to the fact that there’s something rattling around in there. As well as Apple’s AirTag, the Satellite also fits Tile trackers, too. And the fact that it’s hidden in the body cap means that even if a thief removes it from the bag, it’s still being tracked. 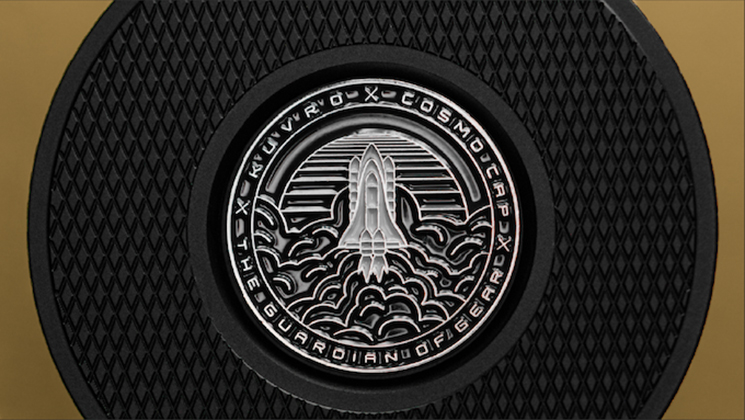 The concept is great, and while I do get the custom-branded look of body caps like these – just like any product from any company – they do kinda draw attention to themselves. It’s not going to be long before thieves learn to recognise these products (or gain the ability to read what’s printed on it) and just remove them. I wish they’d make them look like the original caps or even the cheap $2 generic ones on eBay and a bit less “HEY! LOOK AT ME!”.

If you want to find out more about CosmoCap and back the campaign, head on over to Kickstarter. Early Bird pledges have the CosmoCap at $50 in Sony E or Canon EF/RF and Cine PL mounts.