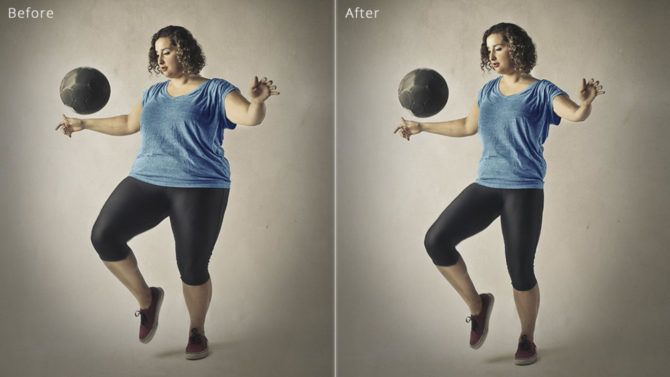 This is one of those announcements that’s going to split the photography world in two. Some will be over the moon that such a tool exists. Others will be infuriated that yet another piece of software is taking the skill away from photography & retouching. A few will also not care one way or the other.

Regardless of your position, PortraitPro Body from Anthropics Technology is here. Described as “the Industry’s first dedicated full body retouching software”, it’s designed to speed up workflow. It also works for both male and female subjects.

Changing a person’s shape in a photograph is one of those things that often causes a lot of controversy. On the one hand, there’s the whole “unrealistic body image” aspect of things, which is a perfectly valid argument. On the other, there’s people who simply want to appear “better” in photographs of themselves. I would bet that few portrait photographers haven’t been asked “can you make me a little slimmer?” at some point. 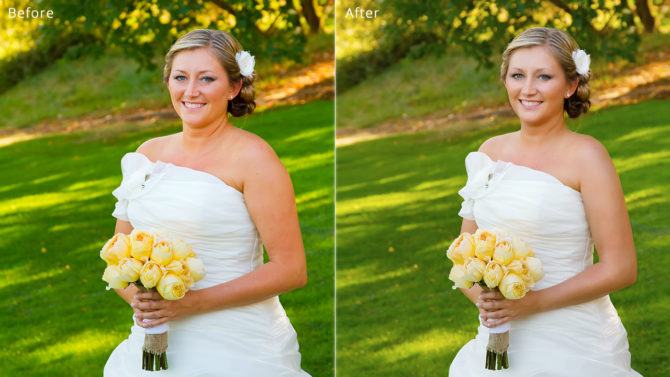 The latter is the market Anthropics are aiming at with this software. Photographers shooting individuals who make requests about how they want to look in the photographs they’re purchasing.

PortraitPro Body’s cutting-edge technology is based on academic research into human appearance and on extensive training in human body shape and beauty, which ensures fast automation and the most appropriate, fully adjustable results.

As well as adjusting a subject’s size and shape, the software also includes airbrushing and contouring tools to suggest increased muscle tone and definition. It can also correct awkwardness in posture.

With most semi-automated retouching software, of course, there is always the option of overdoing things. Turning people into caricatures with plastic skin isn’t usually desirable, but it is only an option, not mandatory. So, PortraitPro Body lets you dial in as much or as little adjustment as you like. If you just want to make a small tweak, then that’s all you need to do. 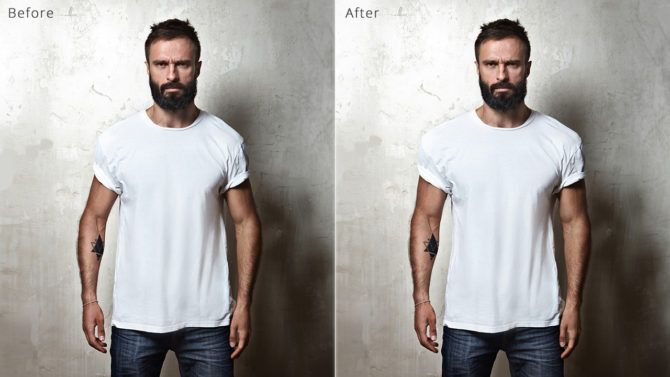 I very rarely do any kind of body shape modifications in my work, and almost never touch Photoshop’s “Liquify” tool. I can do it, I just don’t want to. I’ve always been a big believer that if you want to look a certain way in a photograph, then look that way in front of the camera. So, I can’t see this software fitting into my workflow.

Others don’t always have that luxury, though. So, If the software looks interesting to you, then head on over to the PortraitPro Body gallery. See for yourself what it can do, and make up your own mind about how it might fit into your workflow.

Like Portrait Professional, PortraitPro Body is available in Standard and Studio editions acting either as a standalone application or as a Photoshop plugin (studio only).

You can see a full comparison between the two versions here. The regualr price for Studio version is £99.90, with the Standard edition at £59.90. You can buy now at a discounted price of £49.95 and £29.95 for the Studio and Standard versions, respectively.

Have you got PortraitPro Body yet? Are you already a user of Portrait Professional? Will you buy PortraitPro Body? Or will you endlessly rant online about how photographers who use it are awful and should just learn how to pose/light their subjects properly? Let us know your thoughts in the comments.