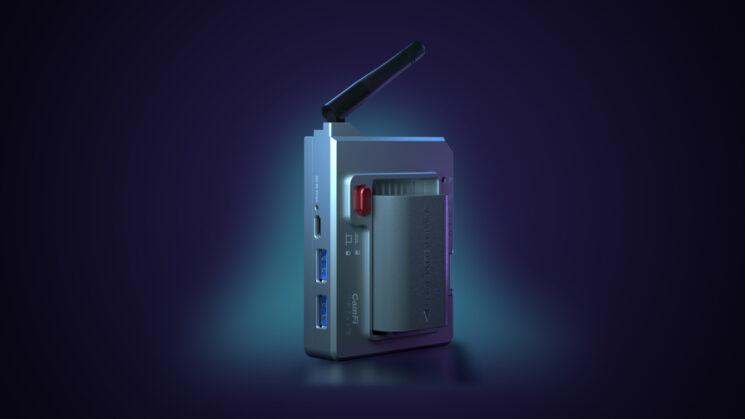 CamFi has announced its newest devices, the CamFi 3 and CamFi 3 Plus. Both units look identical on the outside and a;sp appear to offer identical features, except for a couple. The CamFi 3 Plus offers a much wide range of compatibility, claiming to be compatible with over 500 different models of camera. It can also let you shoot tethered to a wide range of popular software including Lightroom and Capture One.

The non-plus version of the CamFi 3, on the other hand, offers support for a relatively short list of Nikon, Canon, Sony and Fuji cameras (109 models in total). So, there’s no support for Panasonic, Pentax, Olympus and a wide range of other popular models that you get with the CamFi 3 Plus. It also only lets you shoot tethered to native CamFi apps. Other than that, they’re basically the same unit.

With the differences between the two models out of the way, let’s look at the features the new models both share. You get wireless tethered shooting with WiFi transfer speeds up to 15MB/sec to a connected computer, tablet or smartphone. You get Auto View on the display as soon as the image is received, along with raw support and remote live view (on supported cameras). You can also connect it to a 4G LTE network for when you’re working out in the field and want remote backups as you shoot.

When you’re not holding the camera yourself, perhaps it’s on a tripod for shooting products or something, you can control the settings of your camera remotely including features like touch-to-focus – again, on supported camera models – to be able to adjust your focus on the fly as well as fire a shot without having to physically touch your camera. Very handy if you’re shooting composites and don’t want to risk slight movements of the camera from one shot to the next. 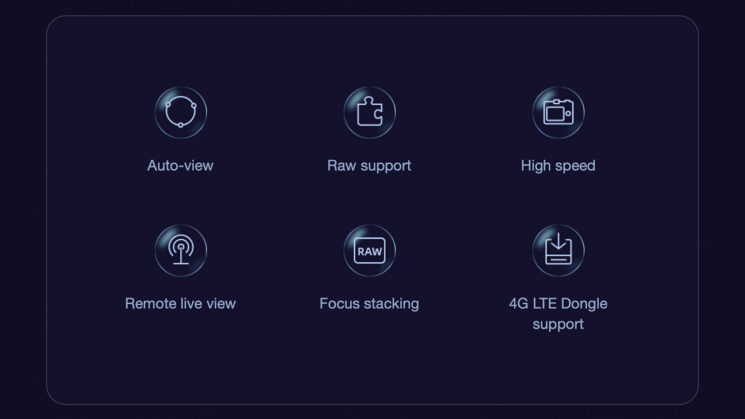 The device is powered by Canon LP-E6 batteries, which they say will last for 3-4 hours each, or it can take 5v 2A DC over a Type-C USB socket. It doesn’t appear to be USB power delivery, so pretty much any half-decent USB power bank or wall charger should be able to handle this if it’s more convenient than the LP-E6 route.

For WiFi, it offers 802.11ac, with 10MB/sec as an access point or 15MB/sec as a bridge which isn’t crazy fast if you’re gunning it at 15fps with large raw files but it should be fast enough for shooting portraits in the studio or landscape timelapse. If you are shooting at crazy fast bursts, like perhaps at a sporting event, then transfers will take some time, but they can be done over WiFi to a laptop or tablet or you can even drop in a 4G LTE sim and upload straight over the Internet. It also features an SD card slot for local backups, even if the camera you’re using only has a single card slot.

The CamFi 3 Plus is available to buy now for $329 and appears to be already shipping. There’s no word yet on a price or release date for the non-plus version CamFi 3. You can find out more about both on the CamFi website.

« The AirCap is a camera body cap that features a hidden compartment for an Apple AirTag
Watch: Adorable meerkats climb on a photographer to get a better view »