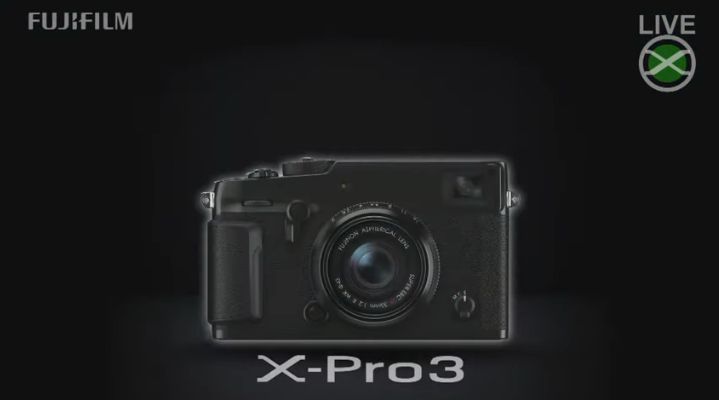 During the Fujifilm X Summit in Shibuya, Japan last weekend, Fujifilm announced the X-Pro3 camera. It’s coming in three variants, all made from titanium for extra durability. It will be redesigned, so it comes with a hidden tilting LCD display. Fujifilm is introducing a few more improvements over the previous models, so let’s dive in and see what we can expect from the X-Pro3.

Here’s the full video from the summit (start at 30:07), but we’ll give you the highlights below.

As I mentioned, the X-Pro3 will be made from titanium, which is ten times more durable than steel. So, it will be extra tough, scratch- and dust-resistant. It’s coming in three different coatings: the classic Fuji Black, DURA Black, and DURA Silver. 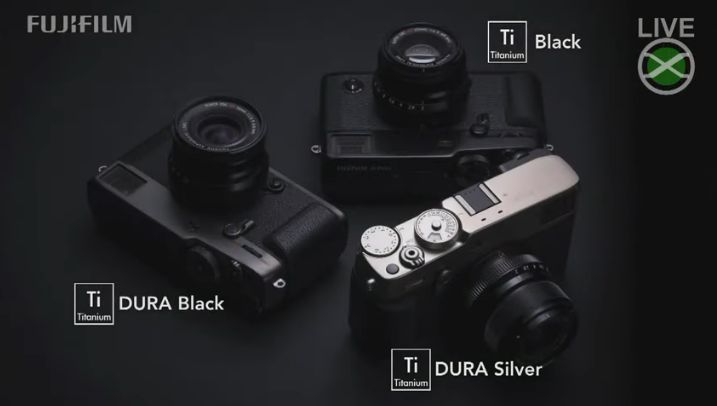 Another interesting innovation is the hidden LCD screen. You can see the screen only when you tilt it down. When it’s hidden, there is a small display showing you the basic settings such as the aperture, ISO, shutter speed and the like. The design is inspired by old film cameras which had a small “window” that would let you insert a paper with the name of the film that’s inside. 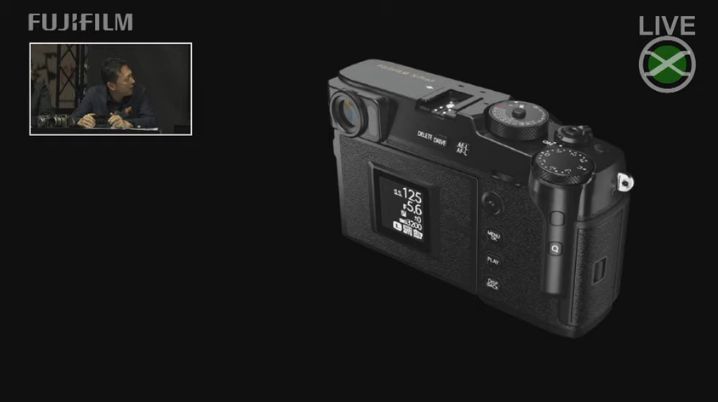 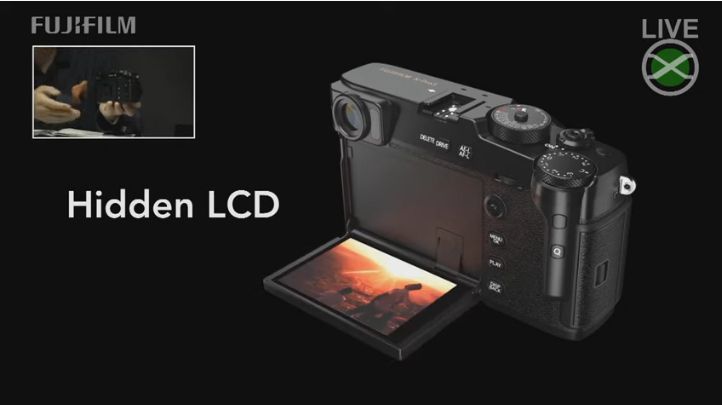 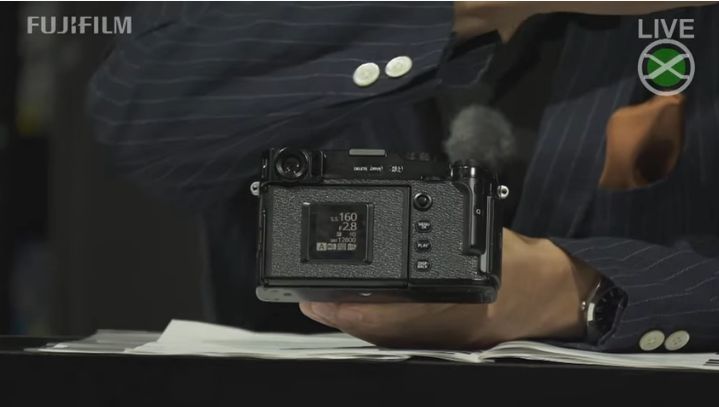 Fujifilm has shared the customers’ wish list, and the company incorporated three things from it into the X-Pro3. There’s “Multiple Shot” feature for HDR, internal focus bracketing function, and you can shoot multiple exposure with 2-9 images. 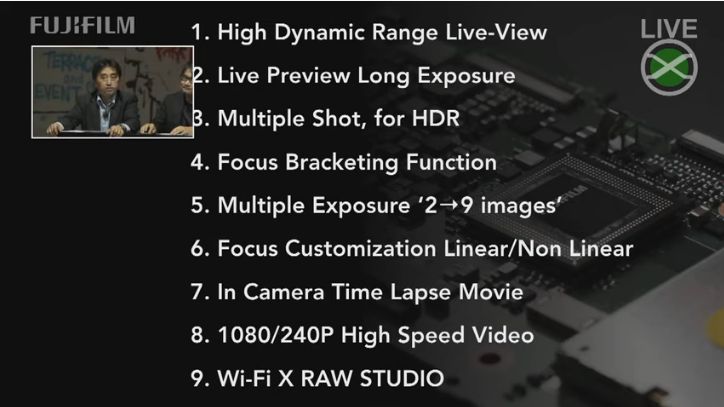 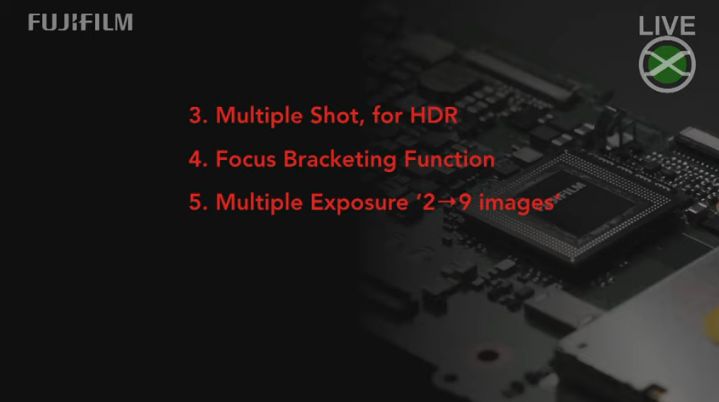 The EVF has also been improved. Fujifilm executives say that it will be brighter, have higher resolution, contrast and frame rate, and wider color space. 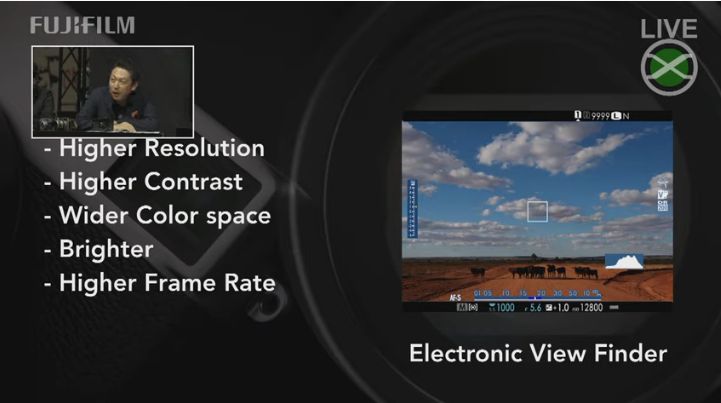 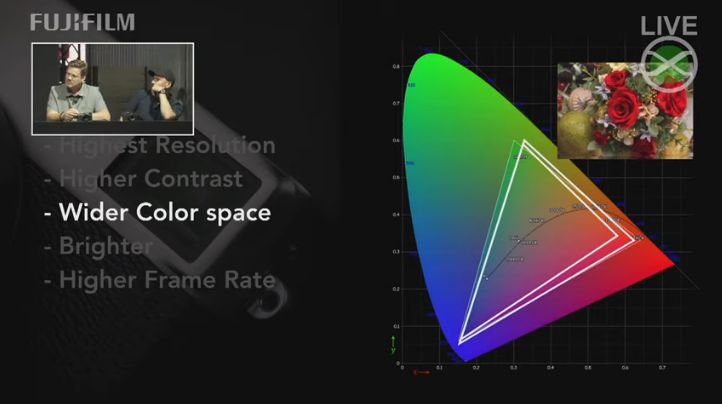 In addition to the new X-Pro3 camera, Fujifilm has announced two more novelties: new film emulation and a new lens. The “Classic Negative” film simulation is the tenth available one for Fujifilm, and it should replicate the Superia 100 film. 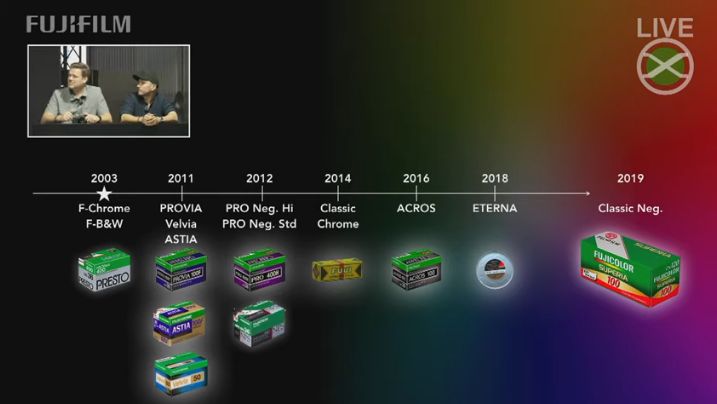 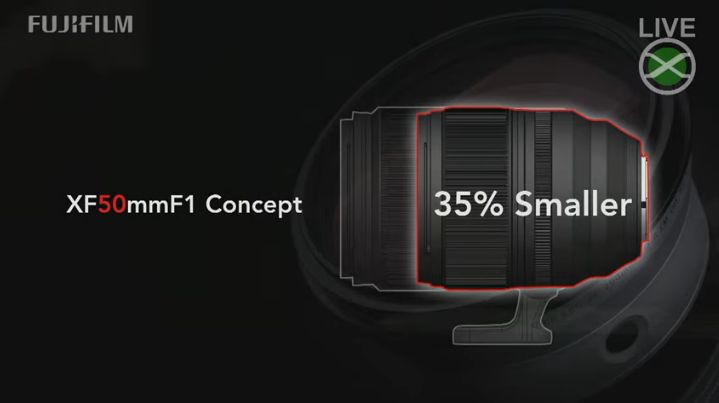 Regarding the lens, one of the comments on YouTube reads what most of us think:

Despite the initial plan to work on a 33mm f/1.0 lens, Fujifilm had to drop it. The reason is that the lens was just too big and heavy, weighing around 1,300 g (nearly 3lbs).

Fujifilm X-Pro3 is officially out, and it draws inspiration from old film cameras