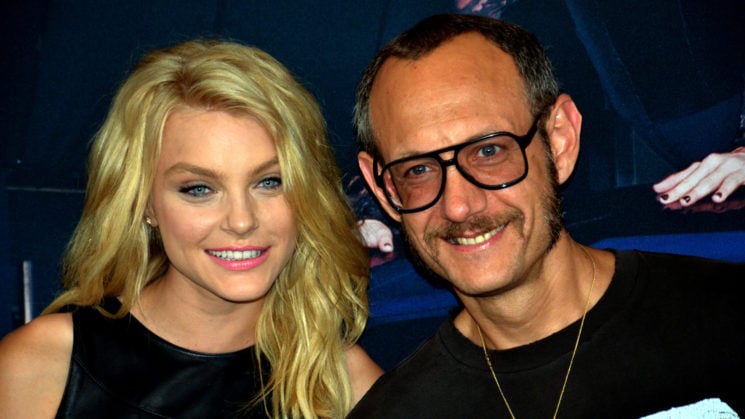 Terry Richardson, former fashion industry star photographer, is now the focus of a new investigation by NYPD’s Special Victims Squad, according to the New York Daily News. They say that multiple women confirmed on Tuesday that investigators have reached out to them over the past few weeks asking to talk about their interactions with Richardson.

This follows his dismissal by Condé Nast International, three months ago. The company publishes Vogue, amongst other leading magazines. The NYDN also say that it comes as a direct result of allegations they published on December 15th.

Last month former model, Caron Bernstein came forward then with allegations that Richardson invited her to collaborate on an “edgy” topless photo shoot in 2003. During the shoot, he ambushed her with sexual assault. She claims he exposed himself without warning and forced her to perform oral sex on him. Another former model, Lindsay Jones, recounted a similar story when meeting Richardson at his studio to discuss a possible shoot.

Model Alliance have come forward to confirm that they were also contacted by police and are assisting in their investigation.

Naturally, Richardson, through his attorney, Brad D. Rose, denies the allegations. He doesn’t deny that the events happened but claims that any contact between the two was consensual.

I guess it’ll be up to the courts to decide. But with more models and former models coming forward, his chances don’t look that great.