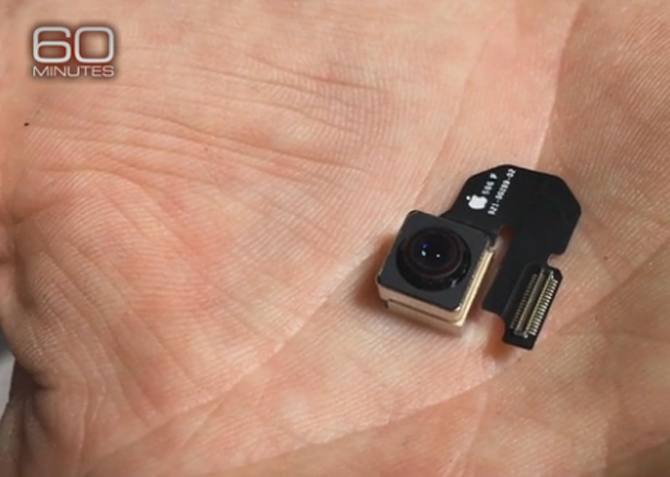 The release of Apple’s iPhone 6s including quite a few upgrades to the device’s cameras, and part of the reason behind that was revealed during a recent interview with 60 Minutes’ Charlie Rose.

Due to the fact that the camera is the most-used feature of any Apple product, and the fierce competition in the mobile market, Apple has no less than 800 “engineers and other specialists dedicated solely to the camera”.

Think that’s a large number? Wait until you hear how many operations take place to capture a single photo.

Taking Charlie Rose on the fascinating behind-the-scenes tour was Apple’s Graham Townsend, who’s in charge of the army of camera specialists.

Townsend said the camera module itself is made of over 200 individual parts, which is quite staggering considering how small it is. 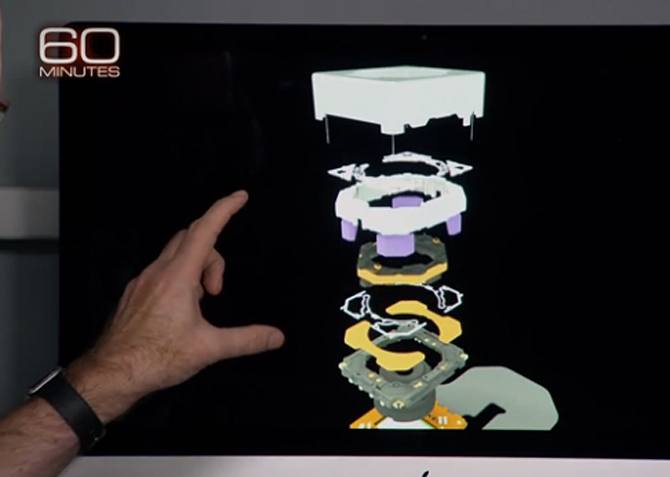 Next you can see Apple’s Micro Suspension system that steadies the camera and fights off the nasty video you’d other get from unstabilized shaky hands. Townsend explains this is accomplished by suspending the auto-focus motor on four wires, each just 40 micron wide. In case you’re not too familiar with microns, that’s less than half the width of a human hair.

The company’s camera lab is where cameras are calibrated and employees have access to any quality type of lighting, from sunrise to sunset, in order to make sure everything works perfectly no matter the type of lighting. 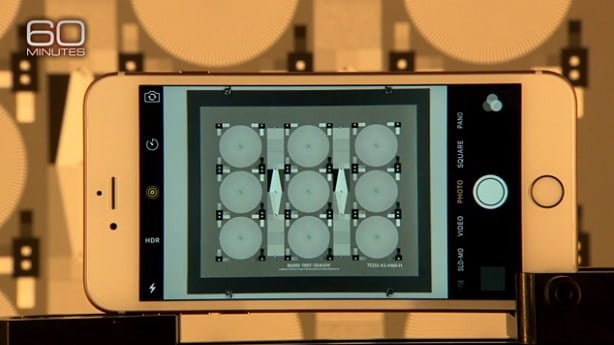 Everything so far has been impressive, but right at the end of the video Townsend outdoes it all as he drops this mind blowing fact: 24 billion operations go on every single time an image is captured!

The iPhone’s camera has been named by some as the best smartphone camera; others (mostly Android fans I assume) will disagree.

Either way, which ever camp you belong to you’ve got to admit the technology behind these cameras is pretty awesome.