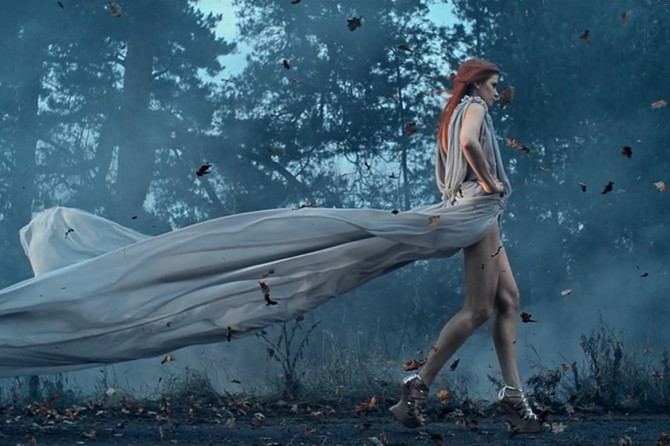 Slow motion is a very useful technique commonly used these days. In fact, it is used so often that it’s becoming hard to keep one’s attention for more than just a few seconds.

Obviously great equipment needs to be matched with great talent, and that’s exactly what happened when the team at Stiller Studios got their hands on a Bolt High Speed Cinebot and a Phantom Flex4K Camera.

Two days of filming later, the result is a powerful 1,000 frames-per-second, slow motion show reel, portraying the remarkable capabilities of this state-of-the-art equipment. Well, that and the copious amounts of raw talent these guys have.

While the scenes in the video were obviously well chosen, the high FPS and the camera movements are what make it rock.

Mr Moco (Mark Roberts Motion Control), that built and provided the rental Bolt, refer to this on their website:

“High speed cameras have been around for some time creating amazing shots in commercials and films shooting high frames rates at 1,000 fps or more. In order to make these shots more exciting directors have been asking how do I get the camera not only shooting fast but also moving fast at the same time. Mr Moco Rentals answer that question with the Bolt high speed cinebot.

Bolt has the ability to get up to full speed almost instantly so that the camera can go from standstill to high-speed motion and back to standstill in fractions of seconds, literally following falling objects and capturing images that would be impossible by hand or any other method”.

So just how fast is the Bolt? According to the tech specs, it can make a 1 meter move (vertical or horizontal) in just half a second. That’s roughly 6.5 feet in one second. Not bad for a 950 lbs machine.

Almost as fun as watching a magic trick, if not more fun, is seeing how it was done. Luckily for us there is a behind-the-scenes video that shows just how different the scenes in the video are in real time. It also shows the impressive movements of the Bolt, but be warned – you will probably want to get one!

Gear addicts will be frustrated, or extremely relieved, to know that you can’t simply buy this gear online or at your local camera shop. The Phantom Flex4K alone costs over $110k, and the Bolt is a custom built robot so your guess is as good as mine. I can promise you, though, it ain’t cheap.

All that being said, there are cheaper and more accessible ways to add camera movement to your slow motion videos, for those who don’t have Hollywood sized budgets.

P.S. Orcavue is a great on-budget example of one such system, if you’re looking to add some bullet time fun to your next project.

Ever wondered how Instagrammers get those amazing shots? Turns out they’ll go great lengths to get them

If you ever wondered where the phrase “Watch the birdie!” came from, here you go