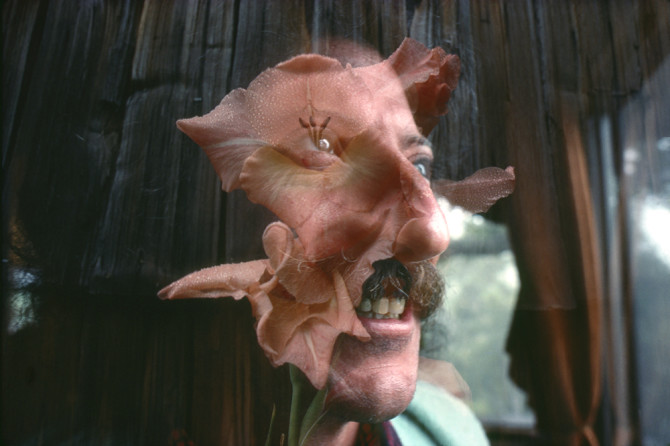 The story of Roger Steffens life is undoubtedly spellbinding. The kind of guy that could entertain a crowd for days on end simply talking about all his past adventures. In his memoirs you might encounter the telling of the part of his life he spent working in an army psychological operations unit after being drafted into the Vietnam war, an era that marked the beginning of his love affair with photography. Digging a little deeper, you’d be treated to the tales of the times spent in LA interviewing Keith Richards about an album Richard’s recorded in Jamaica. Or, perhaps, you’d most connect with the time Steffens turned the great Paul Simon onto African music, which inspired the recording of Simon’s album, Graceland.

Of course, like so many of those living as part of the counterculture during the 60’s and 70’s, Steffens lived an almost nomadic lifestyle, experimenting with LSD and, later, travelling around the world with his wife and children camping in a Volkswagen bus, working as a radio correspondent and diving into a jaunt with acting, among many other things.

Steffens was a poet, a writer, an all around lover of life. There’s no denying Steffens memory bank is rich with backpages, and we haven’t even touched the surface in regards to his time spent with Bob Marley and the Wailers, who would regularly stop by Steffens California home. Now, at the age of 70, a majority of Steffens house is filled to the gills with reggae memorabilia–he’s widely regarded as the leading expert on that culture’s vast history.

Some of the stories are, indeed, hard to accept as the truth. But, now, we are being allowed to experience some of those encounters first hand through a book of his photography, aptly titled The Family Acid that his children, Kate and Devon, have meticulously curated. They’ve also created an Instagram account to share even more of the candid shots–“photographic proof” as Kate Steffens would call it, of one of the most captivating lives in American history. The Steffens were kind enough to share some of the images with us, which you can revel in below. Of course, feel free to live vicariously through the pages of the hardback version of The Family Acid, which is available for purchase from the publisher, The Sun. 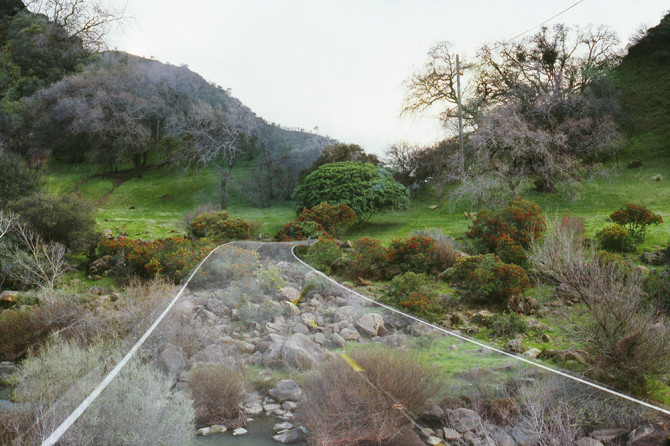 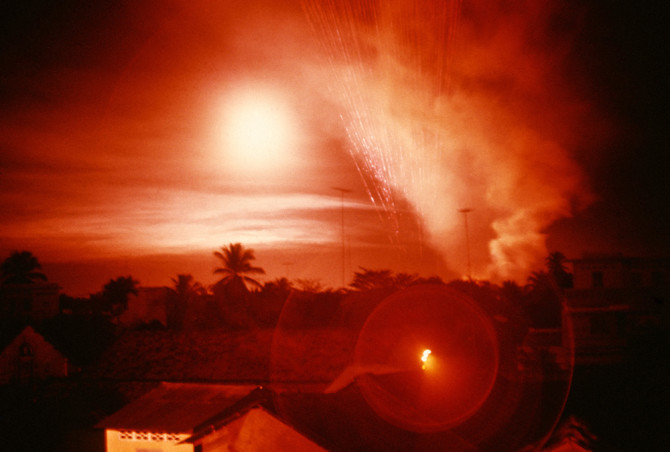 Tet Offensive, Saigon. Overhead a helicopter gunship fires 5,000 bullets a minute. Every fifth bullet is a red tracer that helps direct fire to its target.Vietnam, February 1968 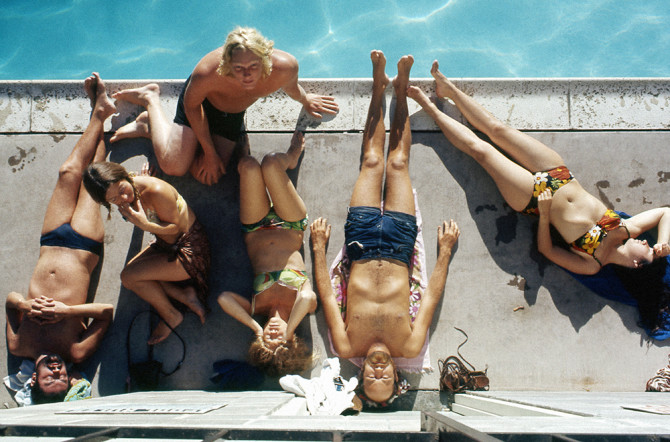 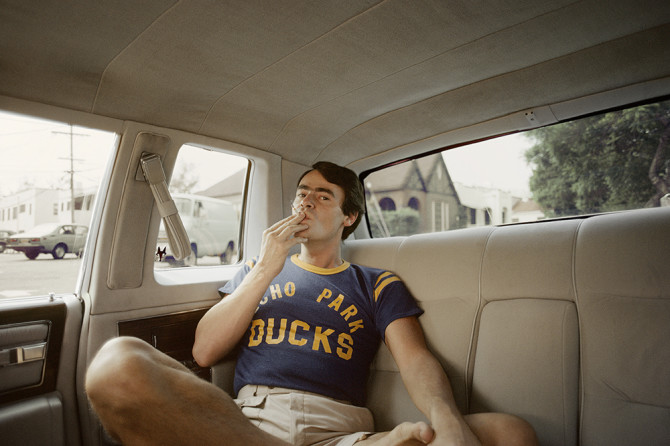 Dad inside one of the limos my parents drove for the Mexican President’s wife’s entourage. August 1977 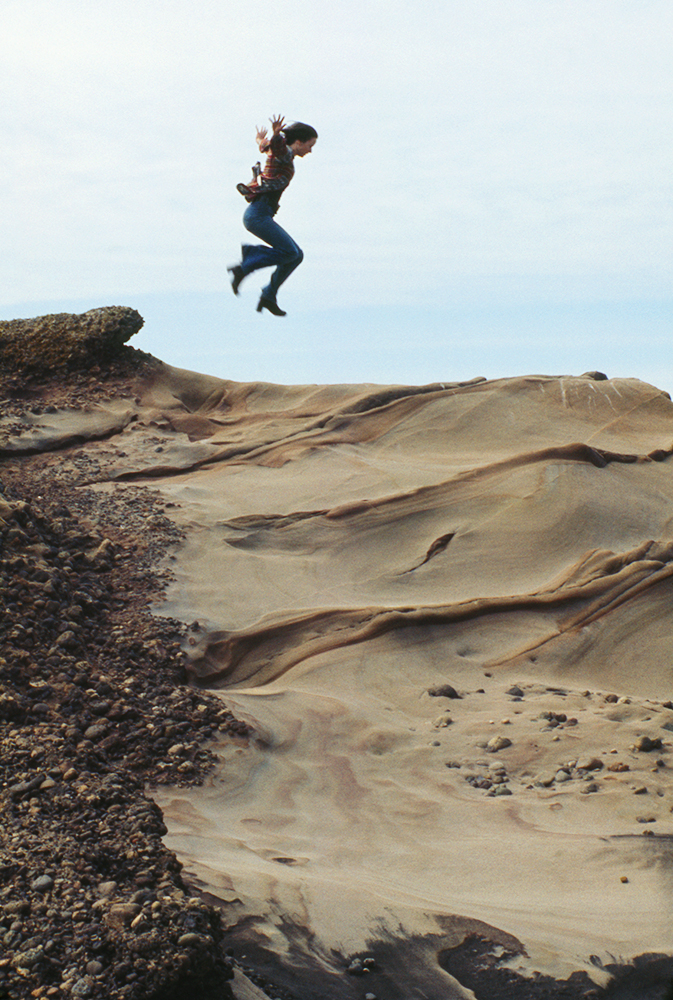 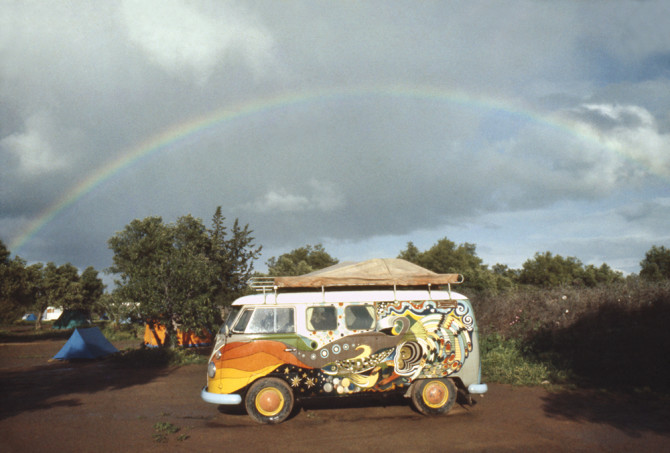 My dad lived in Morocco in the early Seventies. This was taken at a campground in Marrakech, 1971 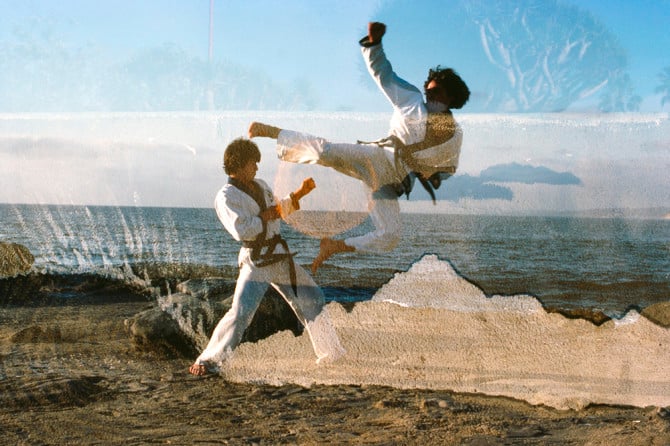 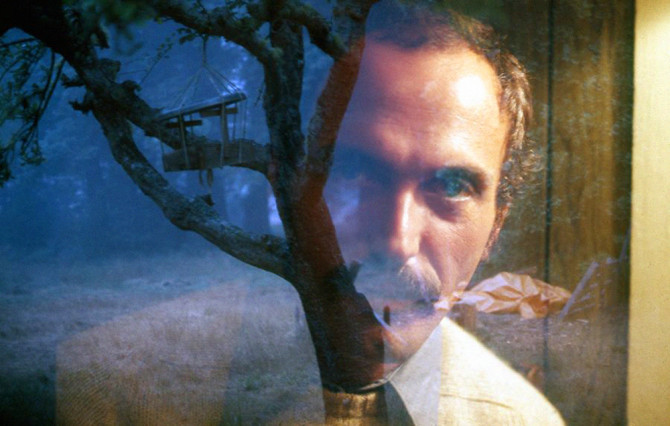 Double of musician, filmmaker, teacher and dear friend John Trojanski. John was also the first person I ever knew to die of AIDS. Mendocino, CA. August 1975 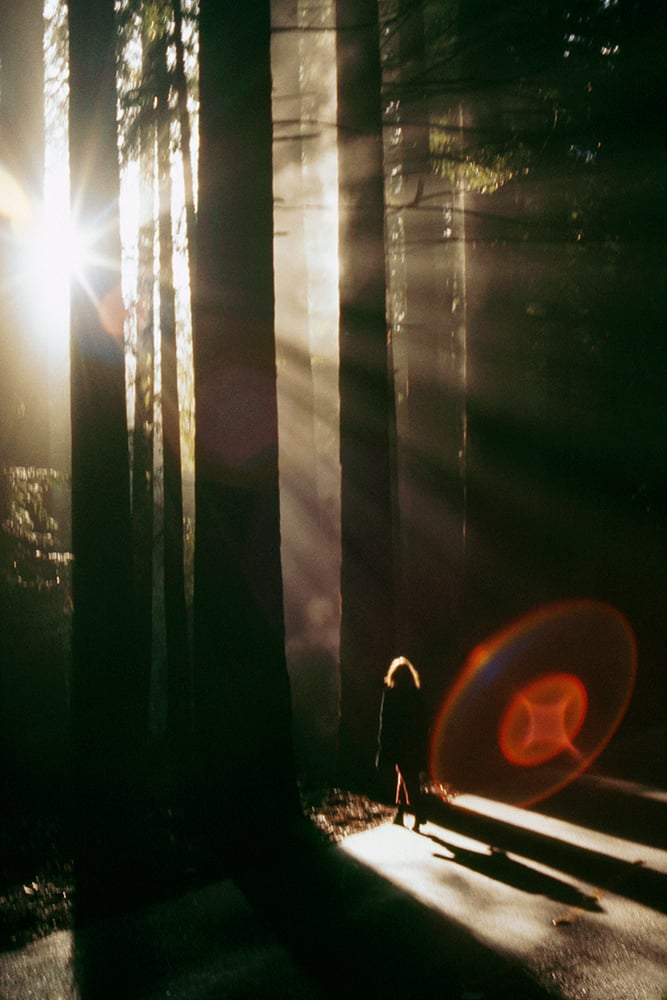 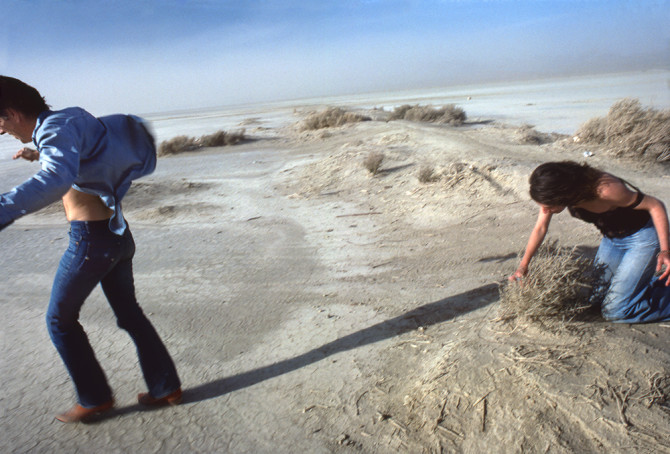 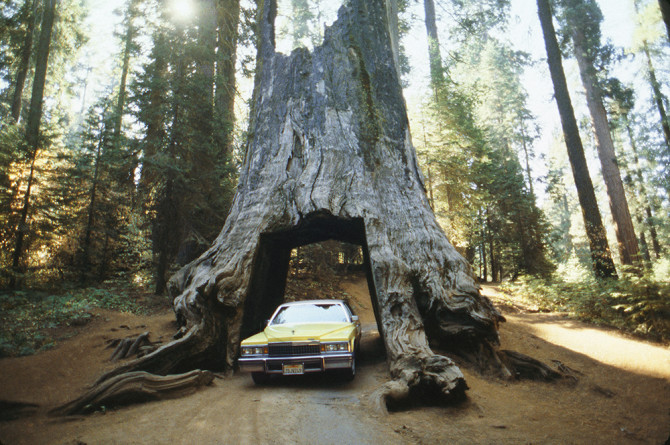 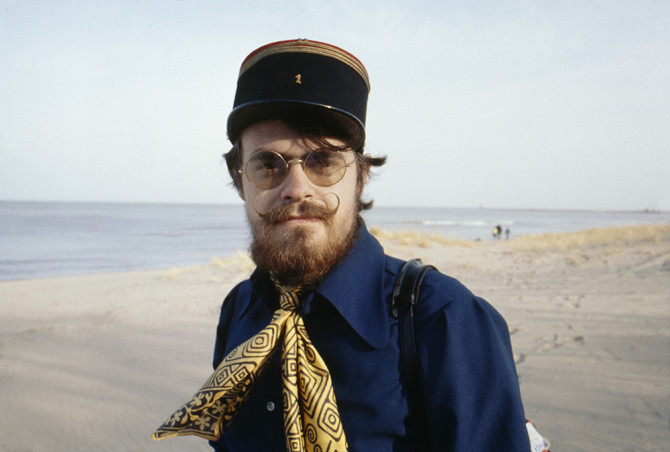 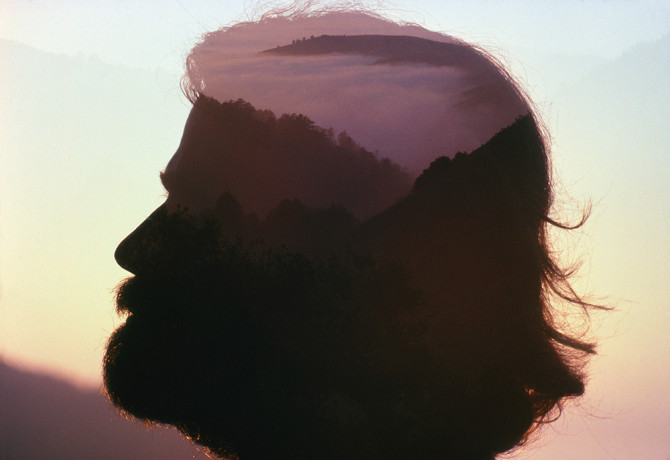 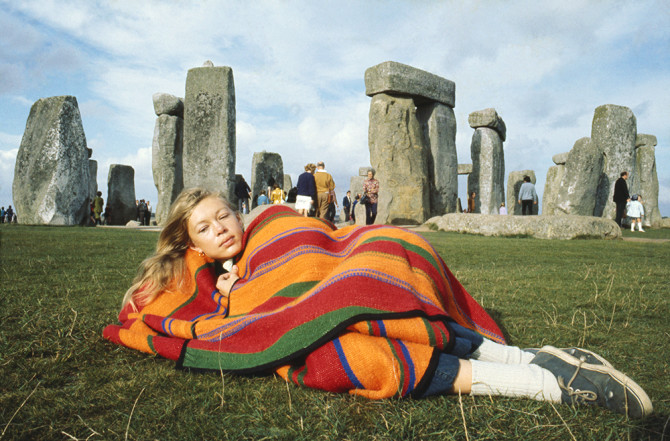 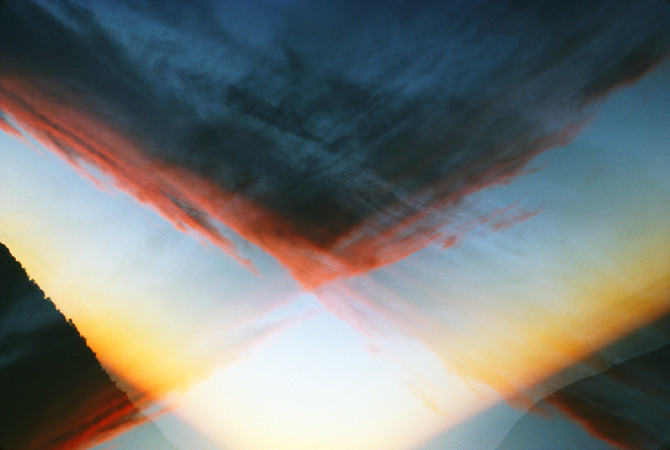 [ The Family Acid via The Guardian ]

This is how 1960s photographers predicted the ‘70s camera technology

« The Atlas of Beauty Compares Gorgeous Women from 37 Countries
Ever Wondered how 1,000FPS Shots Are Taken? They Use A Huge Robot »