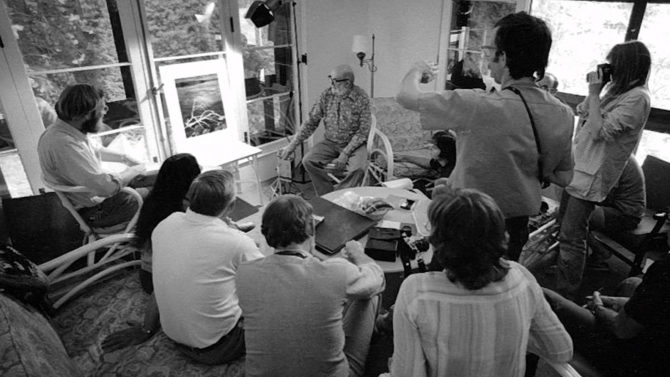 Ansel Adams is one of those legends of photography that most people have heard of. Whether they’re a photographer themselves or not, they know who he is. They know of his work, they may even own some of it. For those of us who are photographers, have you ever wondered what it would have been like to be taught by the man himself?

Marc Silber of Advancing Your Photography has been making a series of short films over the last few months. Each of them covering a different aspect of Ansel’s life and work. In his newest video, Marc wants to help answer that question. He introduces us to Ansel’s daughter-in-law, Jeanne, who was ran Ansel’s business for over two decades.

Ansel started teaching workshops in 1940, originally lasting two weeks. As time progressed, the nature of daily life changed. People had more things to do, more responsibilities and less free time. They could simply no longer get away to learn photography in such durations. So, the workshops became shorter as a result.

One unique feature of Ansel’s workshops, and one I wish I could have experienced, was that he would print students’ work. He would take a negative and work on it himself, showing how to bring the best out of the photograph. The negatives were good to begin with, but students always wanted to see what magic he could bring to their work. 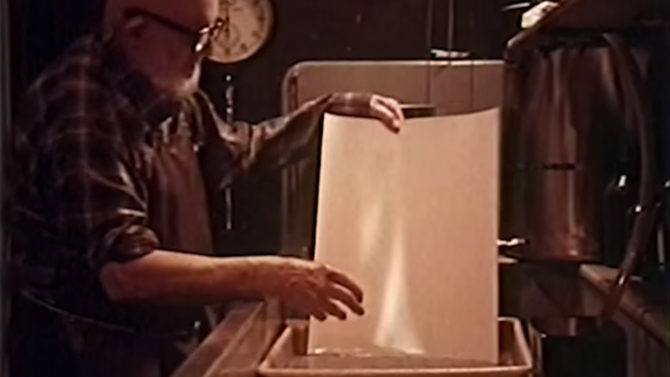 The video also talks about Ansel’s portrait work. Ansel was often criticised for having “stilted” portraits, with stiff and obviously posed subjects. But I think it’s a matter of perspective. I’ve certainly seen far more uncomfortable portrait subjects in the last few years on Facebook than I have in Ansel’s work.

Given the technology of the day, it’s not like he could quickly check the LCD and get another shot. You may not like Ansel’s portraits, but they are what he wanted to create. 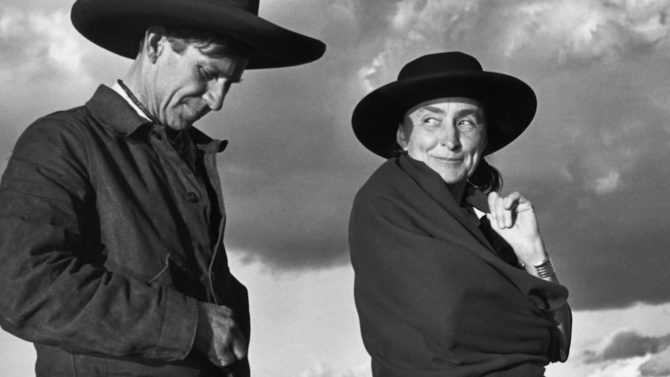 If you’re a fan of Ansel’s work, or even just curious about him, it’s a great insight. It puts a perspective on some things for me I hadn’t considered. It’ll definitely make me approach some of my photography with a slightly different mindset.

I think there’s very few things that make us wish we were born at a different time. For me, this is one of those things, and would have loved to have been able to experience one of his workshops for myself.

How about you? Would you have attended an Ansel Adams workshop? Are you one of those lucky few that actually did? Let us know in the comments.