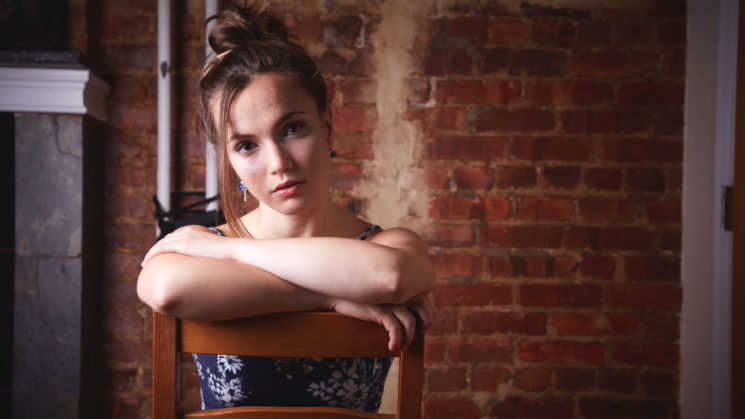 David Hobby is the man who started off the whole strobist movement. He literally is the Strobist. It’s been a while since we’ve seen him on video, and he took a bit of a break from the site for a while, too. He is now back, with a new free Lighting 103 course, focusing on colour.

The Phoblographer caught up with David recently at the Fujifilm Festival in New York City. Naturally, out came the camera, for David to impart some of his wisdom. Specifically, it’s aimed at those thinking about, or looking into getting their first flash.

I picked up my first couple of speedlights about 15 years ago, when I was shooting a Nikon D100. I’d never heard of David Hobby at this point, but a lot of the questions I had back then people still have now. He tackles many of those questions, and a few misconceptions in the video that people regularly still ask today.

It’s a common believe that TTL is easy but unpredictable, and that manual is difficult to use but consistent. David says they’re both about the same, really. The only difference is how they are controlled. Which to use will depend entirely on your needs at the time. Some photographers bounce between both. David’s a manual kinda guy. And, well, so am I. If TTL works for you, though, then great.

I regularly see people asking when they should get their first flash. David’s answer is simple. If you have a camera and a lens, then go buy a flash.

Maybe it’s just me, but when I got my first DSLR, also acquiring a flash felt mandatory. I didn’t really know why, at the time, and I certainly had no idea how to use one. But, somehow, I knew I needed one, and I’d figure out what it was for after I got it. After I did get my first flash, and started to play with it and understand a bit more about light, I was hooked on using flash for my photos.

Lighting, especially now, is also the most inexpensive way to up your game with photography. An inexpensive speedlight like a Godox TT600 with an Xpro trigger costs about the same as your average kit lens. And, well, you’ve already got one of those. If you want better lenses, you’ll be paying a whole lot more money. Learning how to light your subjects properly will offer a whole lot more benefit to your photographs than buying a new lens, anyway, at any price.

Get the flash off the hotshoe

While most cameras have a slot on top, known as the hotshoe, into which you can place a flash, it is the worst place to put one. Joe McNally calls it “Xerox light”. You’re just blasting hard ugly light straight from the front, and making the ugliest portrait imaginable.

Getting that flash off the camera is the key to really learning how to control light. Does that mean you can’t control it when it’s on the hotshoe? Of course not, as demonstrated by Neil van Niekerk. But, getting the flash off the camera is the easiest way to learn the principles. Once you know what it is you want to achieve, then you can worry about trying to get a similar look with a flash on the camera. Although it’s still not always possible.

White light is a lie

This is a tough one for many people to wrap their head around, but white light doesn’t really exist. It’s a combination of several colours combined. Even when those colours are combined in just the right amounts, our camera still may not see them as being white. 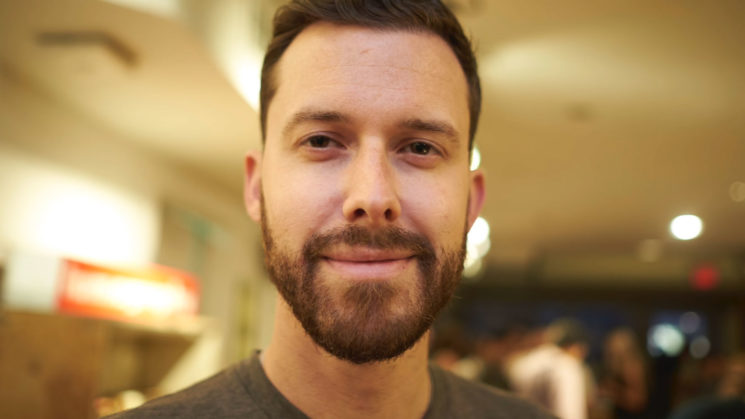 The same light, which appears white, may present differently on highlights vs the shadows. Or there may be an odd colour glow coming from a certain area. Even the sun changes colour at different times throughout the day. So, understanding colour is vitally important.

One book that David suggests people check out is Gregory Heisler’s 50 Portraits. It’s a fantastic book to study portrait lighting, as well as colour.

Naturally, David is going to plug his own website. And, why wouldn’t he? The Strobist website is packed full of useful information on flash. It’s presented in a way that it’s easy for beginners to pick up, but there’s also great advice in there for more advanced flash users. And it’s all completely free. So, if you haven’t seen it yet, head on over and check it out.