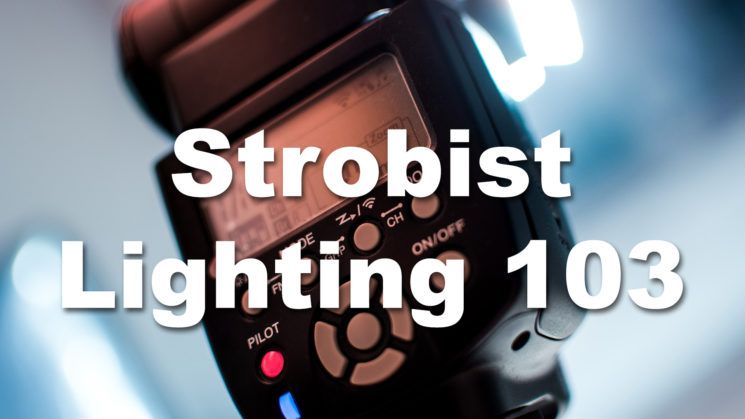 David Hobby, aka “The Strobist“, was the original Internet trailblazer when it came to using small hotshoe flashes. At least, if you wanted to use them for more than just giving your subject red eye. Inspiring photographers to get their speedlights off the hotshoe, David created a free Lighting 101 course way back in 2006.

I learned so much from that first course. So, when David released Lighting 102 the following year, I dived right in. Speedlight technology and variety has come a long way since 2007, so David updated Lighting 102 this year to reflect some of those changes. Now, David has announced an all new Lighting 103 course coming in January 2017, which takes things even further.

As with David’s two previous courses, Lighting 103 will be completely free, although there are some gear requirements. The theme of Lighting 103 is all about colour. As such, you’ll need some gels, and a couple of speedlights. If you’ve done David’s first two Lighting courses, though, chances are you’ll at least have the speedlights.

In 2006 when David released the original Lighting 101 course, speedlight options were very limited. You almost had to go with flashes that were the same brand as your camera. I had a mix of Nikon SB-50DX and SB-80DX flashes. There were very few 3rd party options. Many were as expensive as just going with your camera’s brand anyway, or extremely limited in capability.

These days, there are almost more options than we can count. Over the last few years, I’ve found the two most reliable inexpensive brands to be Yongnuo and Godox. Both produce very inexpensive flash units that work extremely well. They’re also have offerings that are just as powerful and versatile as their big brand counterparts, too.

A couple of good options for a basic two light kit are the Yongnuo YN560-TX along with a couple of Yongnuo YN560-III or IV speedlights. Alternatively, for a similar price, and giving the option of High Speed Sync (don’t worry, if you don’t know what that is yet, you will), you could go for a pair of Godox TT600 speedlights, along with the X1T trigger for your brand (Nikon/Canon/Sony).

You’ll want a couple of light stands, flash brackets, and a small umbrella or or two as well. I find the umbrellas with removable covers present the best options. Then you can use them as either bounce or shoot through umbrellas, depending on your needs.

For gels, David suggests the Rosco Strobist Collection V2. This isn’t really much of a surprise, seeing as how he helped Rosco to put the pack together. It’s worth mentioning that David doesn’t get any form of compensation or kickback from this. The gels in this pack offer a range of useful corrective and effects gels, as well as neutral density gels for when minimum power isn’t quite minimum enough. 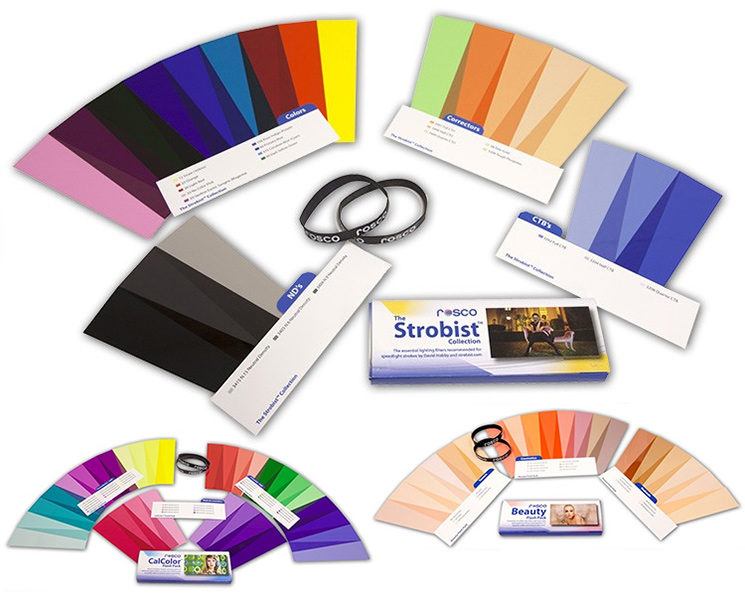 You’ll want to be familiar with the concepts explained in Lighting 101 and 102 before you start 103. David will also be sharing some tips from world renowned photographer Gregory Heisler. He recommends Gregory’s book 50 portraits as companion text for the course. Theatrical photographer & lighting designer Lucas Krech will also be offering his perspective, too.

If David’s first two courses are anything to go by, this is going to provide some fantastic learning for all photographers, no matter what your current skill level. And, if you’re new to flash, be sure to check out 101 and 102 first!

Have you completed the Lighting 101 and 102 courses? What helped you the most? What are you looking forward to learning in Lighting 103? Which images are you most proud of during your flash learning process? And which are the things that have stayed in the forefront of your mind whenever you work with flash? Let us know, and show off some of your work in the comments.