A while back we asked the world to add a small Gyro to each camera so that shake can be eliminated. It looks like the world was listening and a new kickstarter aims to bring smooth and steady shots be recording camera movement and applying it into the stabilization algorithm.

SteadXP is a small box that attaches to the back of the camera and does one thing: it uses an accelerometer and a gyroscope to accurately record your camera’s movements.

This should enable you to get complex moves in a smooth way without the use of big gear like steadycams or heavy gimbals.

You can then feed that info into the stabilization algorithm and gain a smooth shot. The idea is not that different from how Adobe reduces motion blur in their photos. Only instead of guessing the blur kernel, it is handed to the software on a silver platter.

Here is how SteadXP describes the process:

Under the hood, our algorithm automatically builds a new virtual camera trajectory freed from geometrical distortions, vibrations and even the worst rolling shutter deformations

A major advantage of SteadXP technology compared to 100% software solutions is how fast and robust is the processing. Knowing everything about your camera movement, we don’t need to run a “first pass” analysis on your video.

Computation time is therefore very significantly reduced. Moreover, if you ask us the GPU support, we will add a Stretch Goal during the campaign. You can therefore expect real time correction even in a 4K workflow!

Here are two very impressive demos that show the technology in action, the first one removes the shakes from a flying airplane, and the second one tracks Parkor artist via a Handeld shot with GoPro Hero4. Quite impressive. 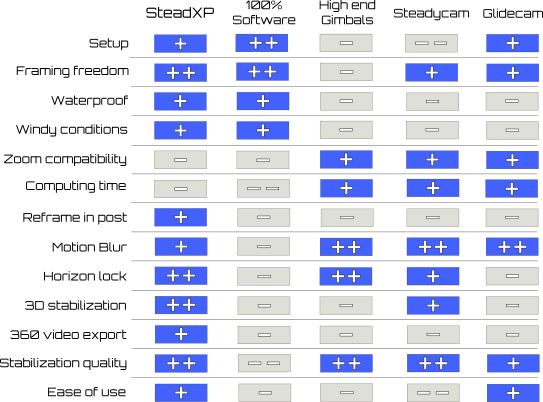 Specs wise SteadXP weighs 34 or 60 grams depending on the model and features an array of sensors and connectivity ports: 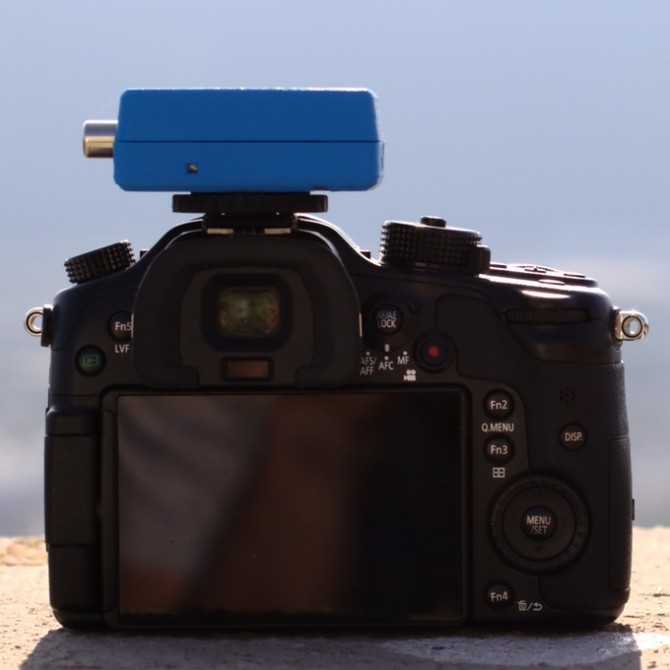 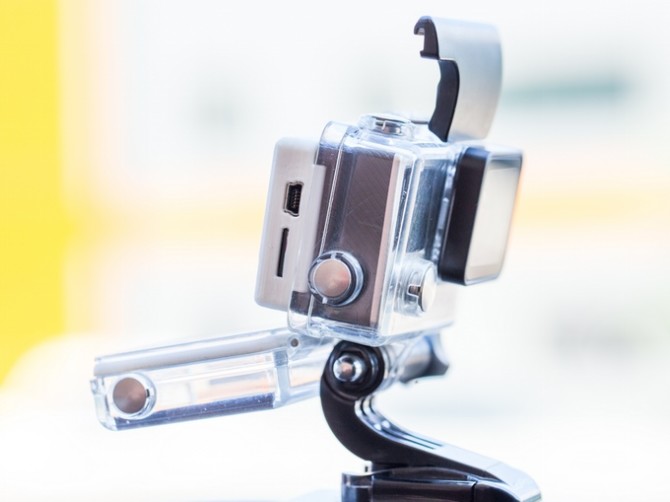 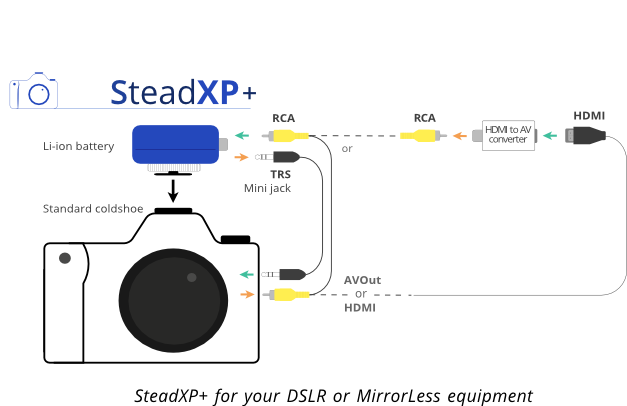 No word if the software will come as a plug in to Adobe Premiere, Adobe After Effects, Final Cut Pro or other common software but I sure hope it does a pretty seamless integration with the current common workflows.

Photography From The Future: Using A Gimbal And Sageway For Smooth Wedding Shots

Understanding and Creating ‘Realistic’ Camera Shake In After Effects

« Ask Missy: How to Respond to the Request for Free Wedding Photography
Migrant-kicking camerawoman apologizes »