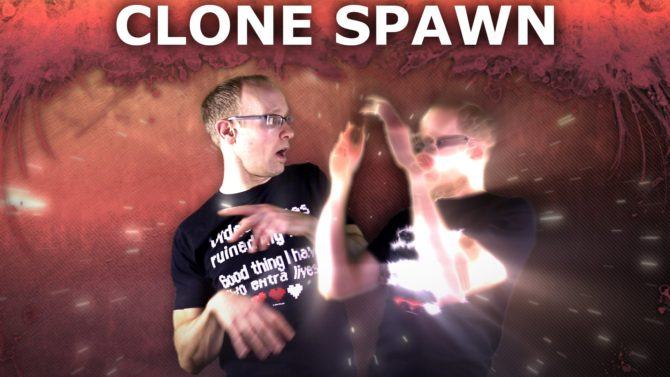 As more DSLR owners shoot video, it’s natural that they’re going to start experimenting with visual effects. In this video from Tobias at Surfaced Studio, we’re shown how to clone ourselves in video footage using Adobe After Effects.

While you might not want this exact effect in your own work, the video is still worth watching. In it, we are shown some very handy techniques for keying out green screen footage, and compositing them onto new backgrounds.

Even with some tweaking to the footage, you can see the green screen isn’t exactly perfect, and the lighting isn’t particularly even. It just goes to show how reliable After Effects’ Keylight plugin can be when it comes to cutting out your subjects. 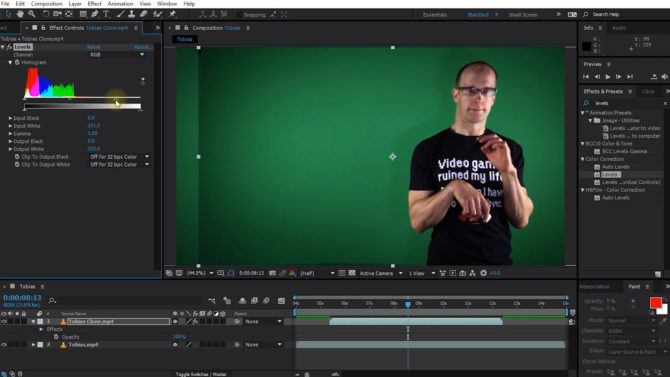 If you want to go a little more advanced with your green screen, you could use something known as a Garbage Matte, or Junk Matte.

Aharon Rabinowitz has a very good video tutorial explaining exactly what garbage mattes are and how to create them to make your keys go a little more smoothly. Andrew Kramer at VideoCopilot also shows another technique for creating garbage mattes in his “Advanced Car Hit” tutorial (the garbage matte bit starts about 3 minutes in).

It’s quite an amusing effect that uses some very useful techniques. Tobias’ videos are usually pretty entertaining, so go if you have the time spare, give it a watch and pick up a trick or two.

Do you use visual effects in your DSLR footage? What techniques do you find to be the most valuable or your most used? Or do you go with the simple and classic edit & colour grade? Let us know in the comments.

Learn Adobe After Effects with this new free course for beginners