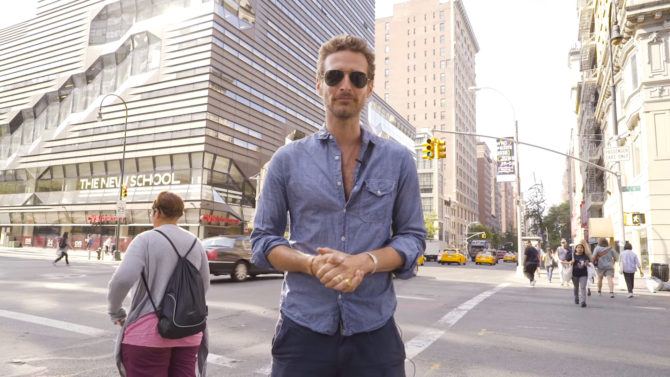 Planning and producing a photo shoot, especially when there’s crew involved, can be a demanding and stressful task. This is especially so while you’re still learning, making mistakes, and figuring out exactly what kind of things you need to plan and prepare for.

Not everybody has access to a produce to figure all this out for them, so Alexi Lubomirski is here to help with his new video, detailing everything that goes into producing a shoot.

The last time we showed you one of Alexi’s videos he went through the shoot itself. Creating the concept, crew member responsibilities, how things go on the day, and how planning ahead to make things go more smoothly.

This video runs along similar lines, as it’s all about planning ahead.  The producer’s job, however, is also to keep everything on schedule during the shoot.  If you are your own producer, it’s up to you to make sure that everything runs on time.

Overtime on models, crew, studio, location can be quite expensive, and that can completely blow your budget. 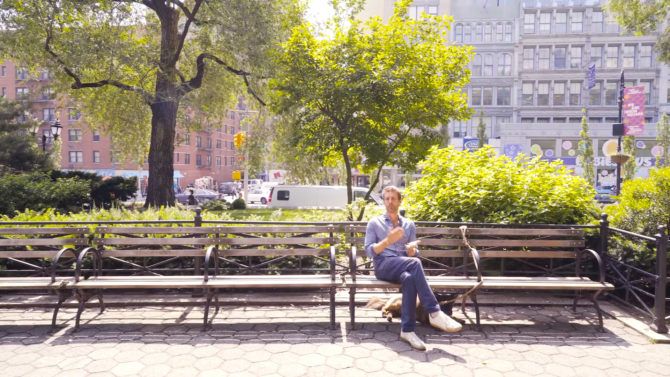 Speaking of the budget, Alexi offers some good advice for helping to reduce your costs on the shoot.  Many prices can be negotiated depending on the type of shoot it is.

Renting a location for a big commercial shoot for a major brand, for example, would probably come at a higher price than if you were renting it for a small scale shoot to create work for your portfolio.

If you’re working with certain vendors regularly, like a particular location, or crew members, then they are often more likely to work with your budget and cut you a deal because of that working relationship and history.

So don’t always assume that “the price” is always the price.  Don’t be afraid to negotiate.  Remember, though, that deals are a two way street, and don’t be shocked if you’re one day asked to return the favour.

My biggest weakness when producing a shoot is timekeeping.  Because I don’t have somebody to keep poking and prodding me throughout the day, I lose track of time, and things tend to run a bit longer than I expected.

I’ve learned to live with this and deal with it by simply allotting more time.  If I expect a shoot is going to take 3 hours, I plan for 4.  As far as everybody else is concerned, it’s a 4 hour shoot.

Fortunately, I’m not working with huge jobs, where an extra hour is going to cost a fortune, but if I were, I’d factor a producer into the budget to keep me in line and things would be on time anyway.

What are your biggest weaknesses when planning and organising a shoot?  How are you working to resolve them and what tips did you pick up from Alexi’s video?  Let us know in the comments.

This shoot only cost us $100 to produce

« How to spawn clones of yourself in video with Adobe After Effects
YES! The legacy healing brush is back in CC2015! »