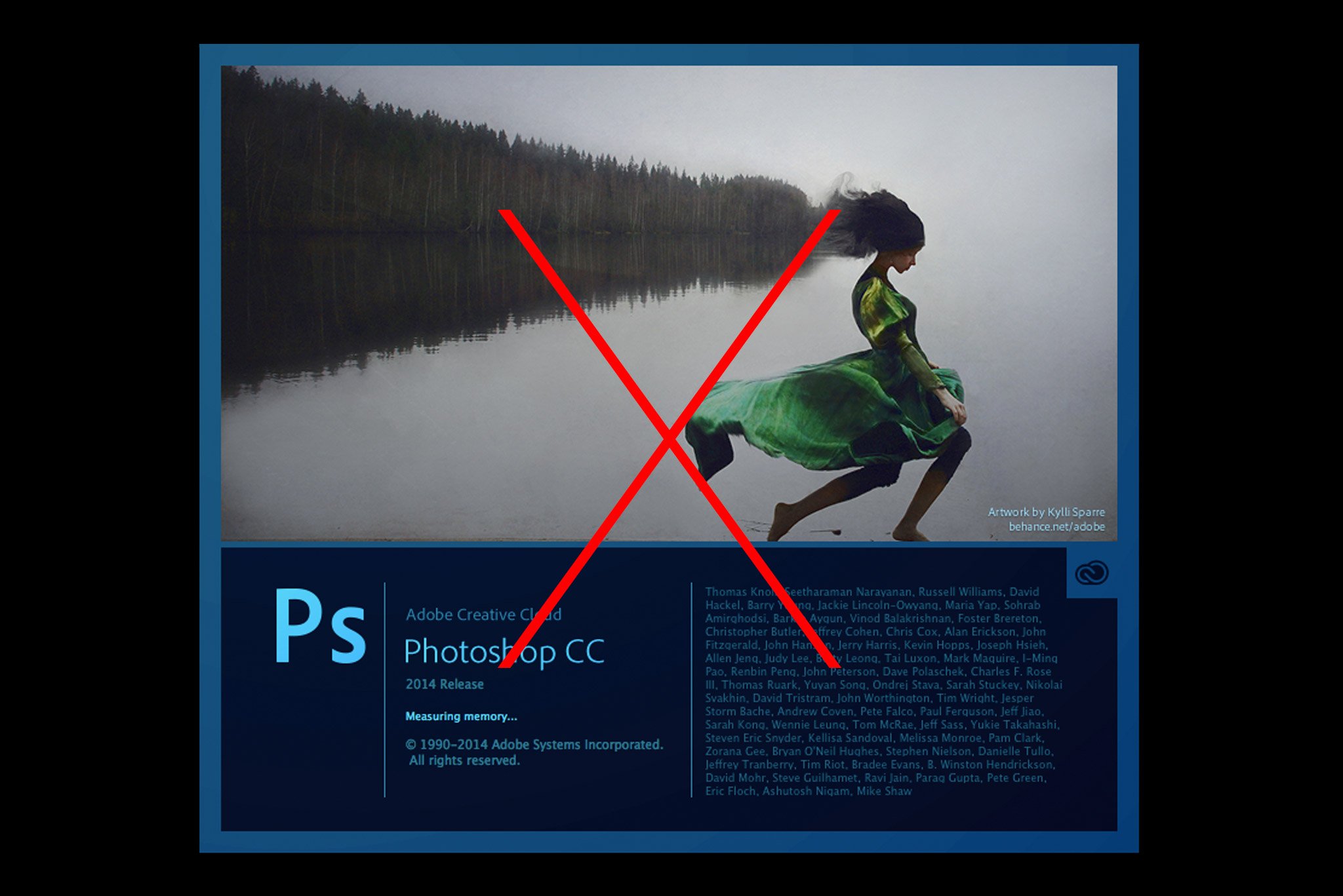 Guys just got the tip off from the awesome David Neilands that CC2015 has now included the ability to use the legacy healing brush again! This is awesome, as the way CC2015 implemented the healing tool was such a distraction to many of us that we decided to move back to CC2014 while we waited for a fix. (not to mention the occasional bug here and there) It’s hard to say exactly what the issue was, but Pratik Naik posted a workaround for the most up to date users here. It’s great to know this work around is no longer needed!

The problem with the new healing brush is that it left us with “salt lines” around healed areas, then this got fixed and left us with results that just, they just weren’t as good as 2014 in my opinion, it’s almost like the algorithm was completely different.

If you are not sure why this is awesome, check out this explanation from Pratik Naik.

Is it time to say no to 2014 and move to 2015 yet? What’s been stopping you other than the healing brush guys?

The update is so recent I can’t even find a the update changelist for version 15.5.