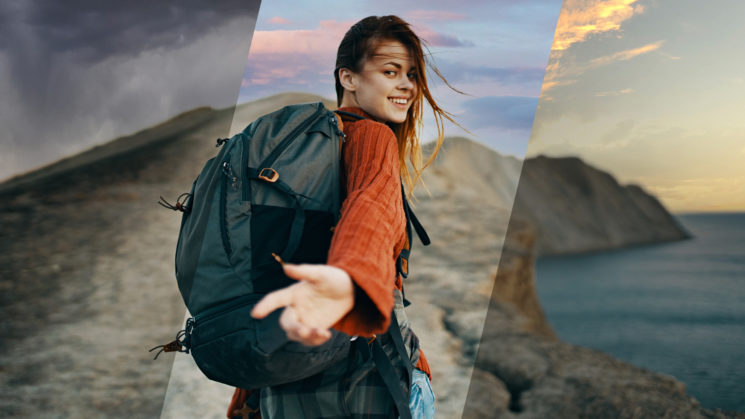 Adobe has today announced new updates for Adobe Photoshop on both the desktop and the iPad. For the iPad the Healing Brush and Magic Wand tools you know and love from Photoshop for Desktop have finally arrived. Photoshop for iPad also receives a new Canvas Projection feature, which allows you to send your image to an external monitor or TV while you’re working on it.

Photoshop for Desktop sees a big upgrade with the Sky Replacement tool, with a bunch of new skies to choose from and the ability to import up to 5,000 skies at once. Finally, one that’s long overdue, the Transform Warp tool now has bezier handles to let you warp things over whatever shape you want. 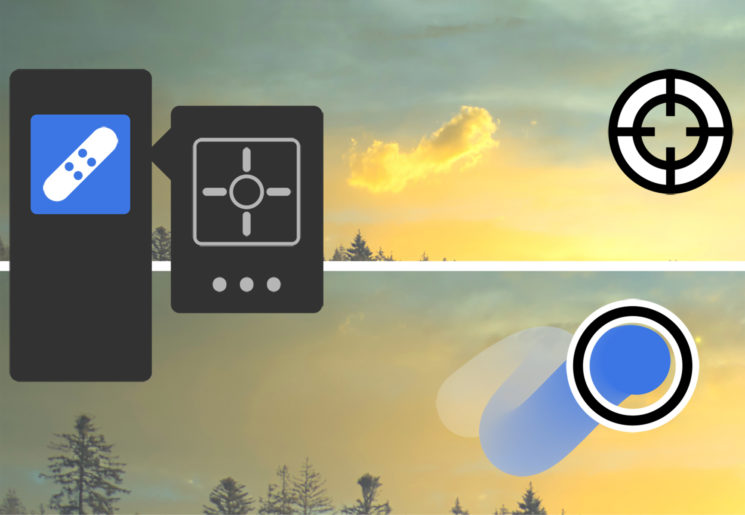 Photoshop for iPad now has the same healing brush capabilities as it does on the desktop. Your Apple Pencil lets you correct imperfections by painting sampled pixels from the image or a pattern just as you can by alt+clicking a spot on your desktop. When you paint over the bit you want to heal, the texture, lighting, transparency and shading are blended seamlessly as desktop users have come to expect. 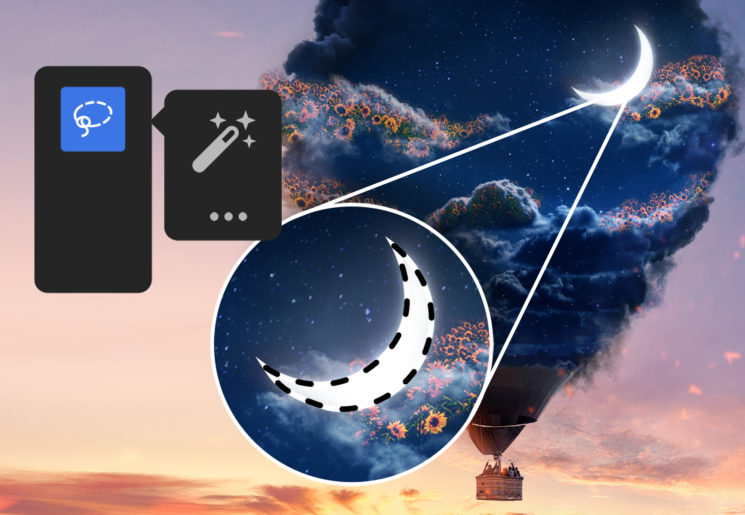 Another Photoshop for Desktop feature that’s finally come to the iPad is the highly requested Magic Wand tool. I actually didn’t realise this wasn’t already in the iPad version (hey, I don’t have an iPad) and I’ve no idea how you all managed to survive without it for so long, but now you’ve got it. As with the desktop, you just click on a part of the image and drag over the areas you want to cover and it selects based on tone and colour to cut out your items. 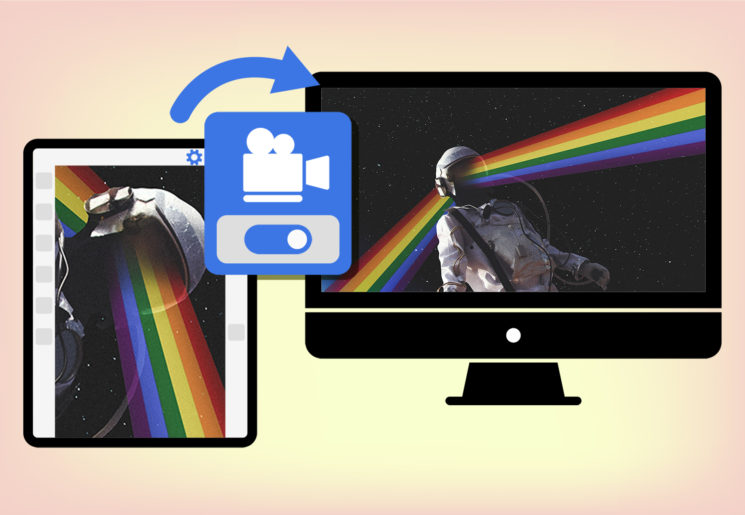 Canvas Projection allows you to share your canvas to a monitor or TV over HDMI or Type-C USB. It lets you see the full image without the PHotoshop UI to see your entire document as you edit it live. Even though I don’t use Photoshop for iPad, I can immediately see how valuable this tool is. I work the same way with my Huion Kamvas 12 tablet with Photoshop for Desktop. I can see just the bit I’m working on with the screen built into the Huion tablet but also see a complete overview of the image on the 24″ monitor on my desk. Very handy! 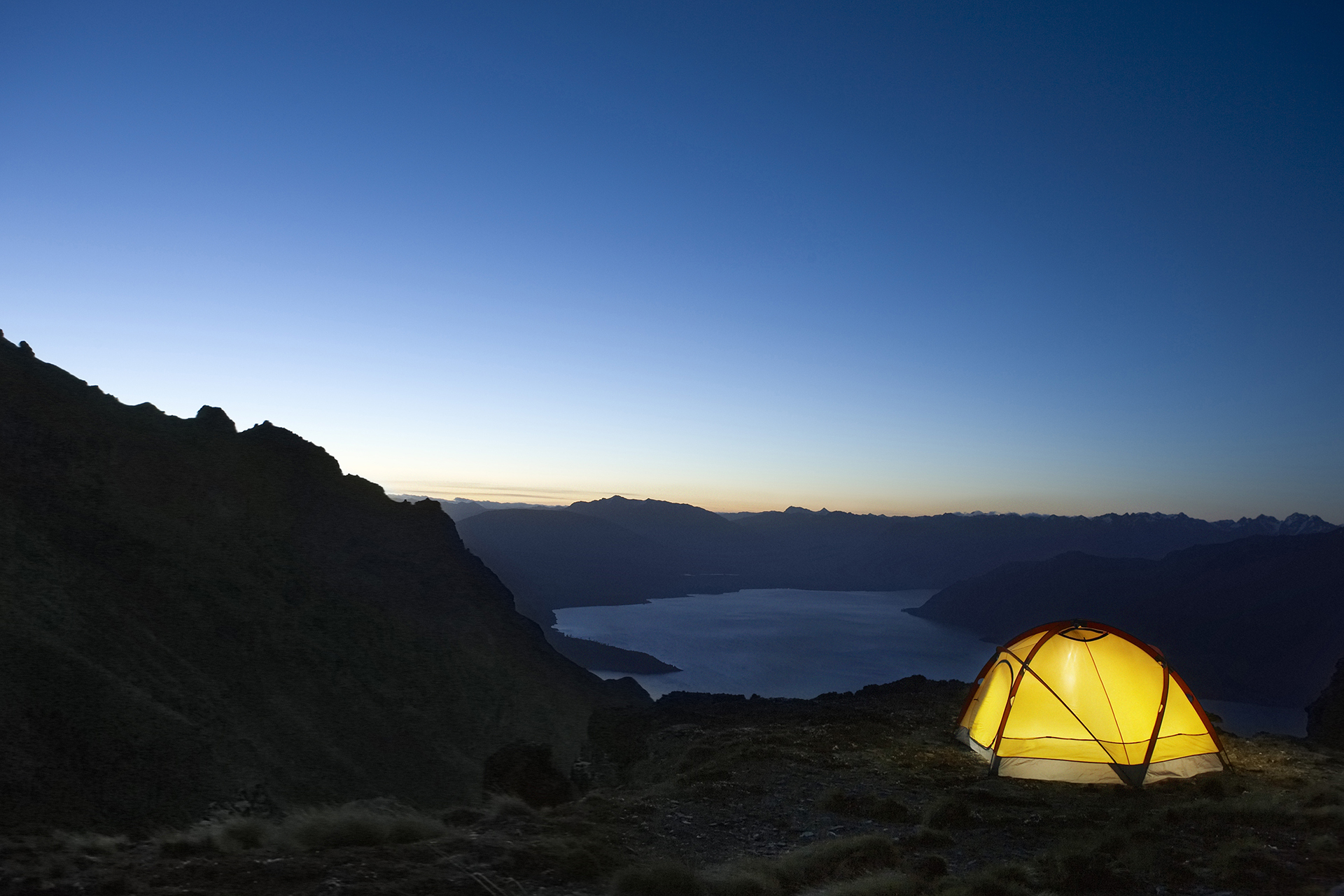 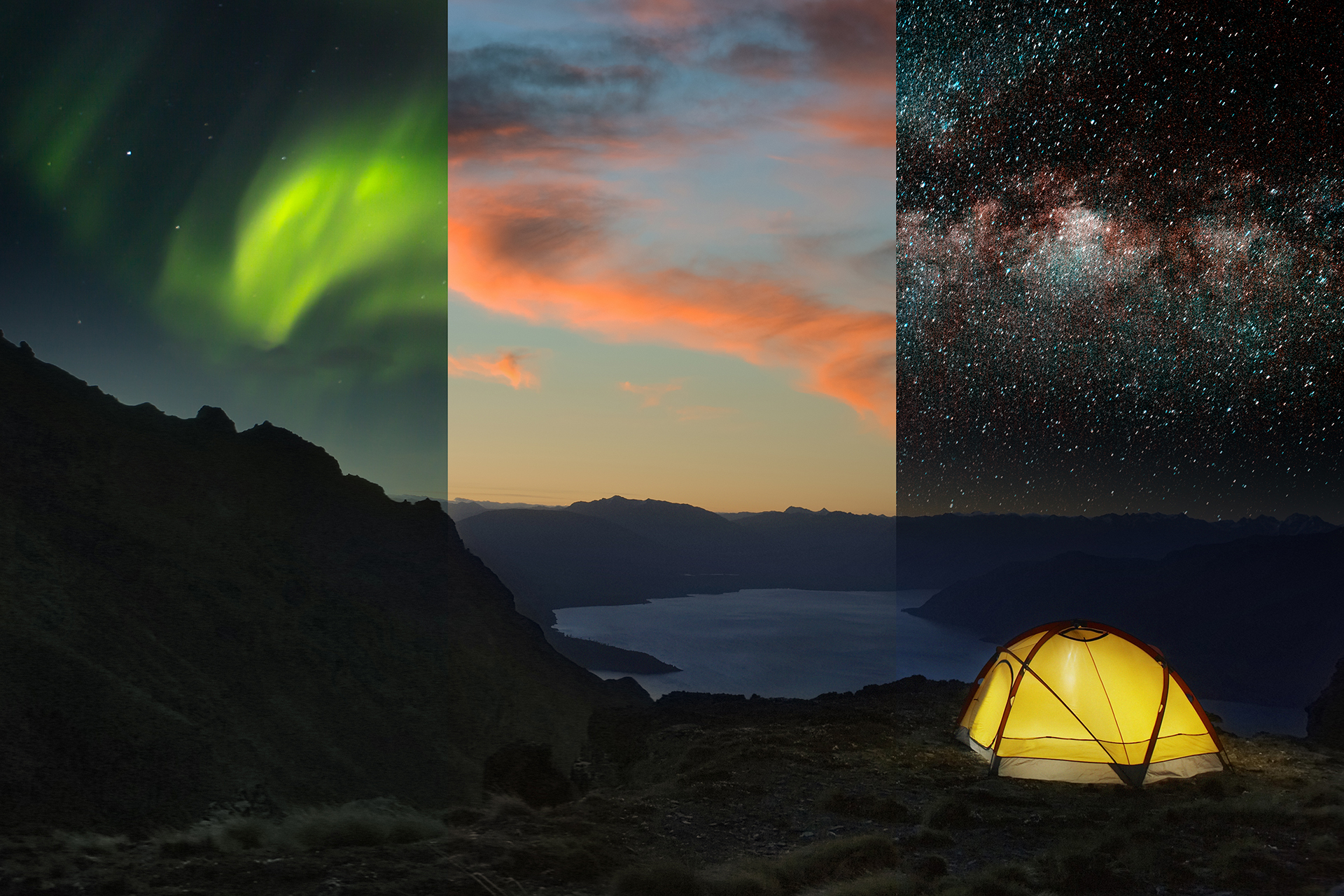 Sky replacements are a hotly debated topic amongst photographers as the technique has become easier and easier over the last couple of years. Well, Adobe just made it a little easier by adding a whole bunch of new skies and the ability to import up to 5,000 skies at once into Photoshop. A new “Get More Skies” option in the Sky Replacement dialogue takes you to Adobe’s Discover website where you can download a bunch of high-quality night scenes. 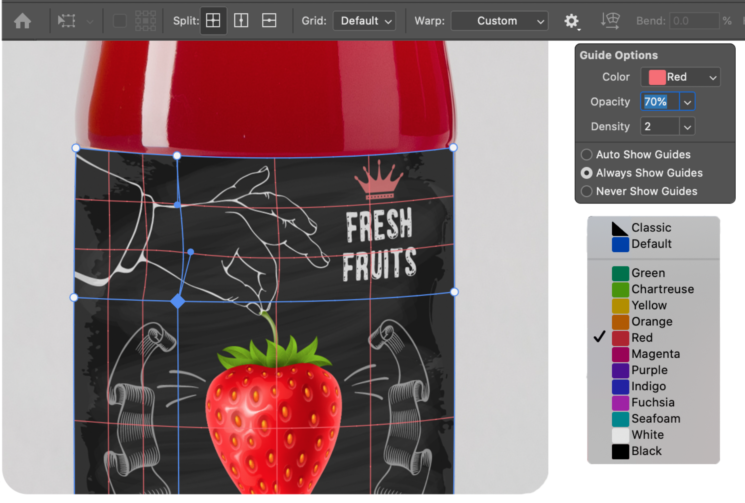 I didn’t really use the Warp Transform tool much until Photoshop hit version CS6, but ever since then, I’ve been begging for bezier handles across the various warp points and now we finally have them! Adobe says it offers fine-tuned keyboard control and allows you to stretch, shift and bend images onto bottles, boxes and other shapes that have previously been virtually impossible to achieve without resorting to other tricks.

According to Adobe, the newest update includes over 500 fixes to help create a smoother and more responsive canvas, especially when zoomed in. Puppet warp has seen some mesh visualisation improvements. Jitter opacity is handled more smoothly when painting. And the scratch disk full error that I constantly see people posting about on Facebook groups now links to troubleshooting documentation to allow users to easily figure out what’s causing the problem.

Neural filters have also seen some updates with Style Transfer presets, applying the style from one image to another and Superzoom utilises the entire layer instead of small portion of the image. A new Discover Panel has been added to Photoshop, providing an easy way to find content relevant to what you’re doing from within the app.

You can find out more about the features over on the Adobe blog.

« End of an era? The Sony A9 is showing up discontinued at online retailers
This simple DIY rig is a cheap alternative to a probe lens »