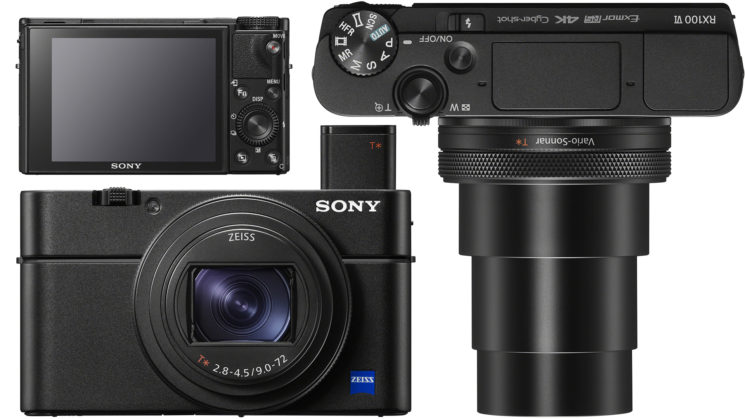 On the outside, Sony has stuck to a proven formula. The new Sony RX100 VI looks identical to the RX100 V. The only difference is the number printed on it. Where things change though, is when you turn it on. The most noticeable difference is that the lens can come out a lot more. Upgrading the 24-70mm equivalent field of view of the RX100 V, the new RX100 VI boasts a massive 70-200mm equivalent range. 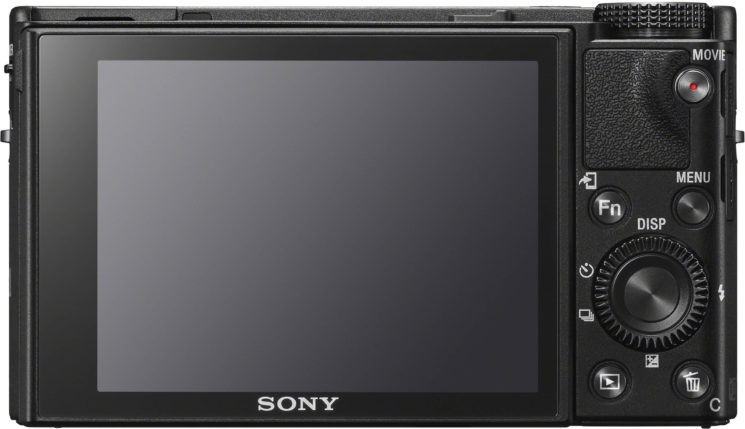 Of course, the new Mark VI’s LCD is touchscreen, too – which was one of the RX100 V’s biggest downfalls vs the Canon G7X II. But now it’s caught up. S-Log2 for 4K30p video has also been updated to S-Log3 and the built-in flash has a little more power, but just about everything else remains the same.

The only thing that lets this camera down for me is the same thing that let the RX100 V down. No external microphone input. A lot of people still love the RX100 V as a vlogging camera despite this flaw, but for me, it’s a dealbreaker. And it will be with the RX100 VI, too. 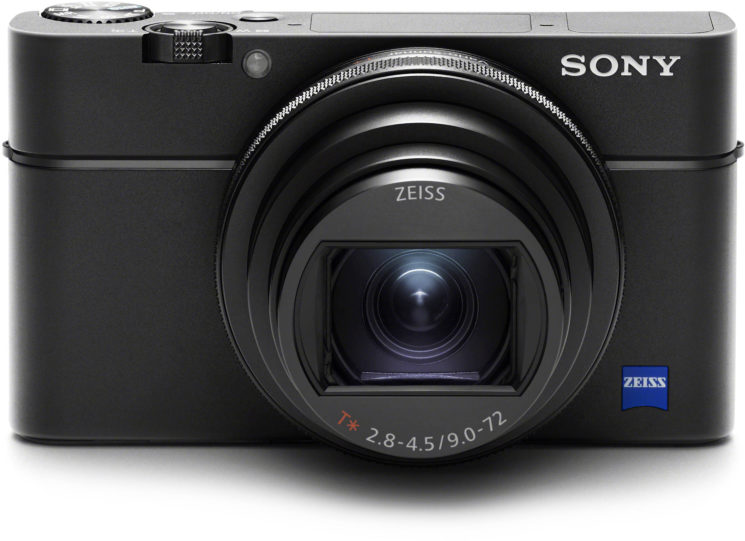 But, if you’re not deterred, you can pre-order yours now, with orders expecting to ship on 7th June.