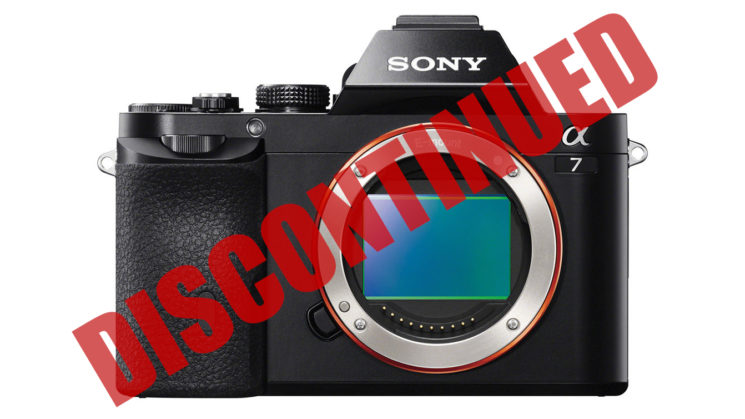 Six years after it was first introduced, Sony A7 has now been marked as discontinued. The concept lives on in its later iterations, but the original A7 is no longer available through major online camera retailers.

The Sony A7 was announced in October 2013. Honestly, I wasn’t even working in this field back then nor I was much into gear (I still am not). However, even I remember the buzz this camera caused back then. A year later, the Sony A7II was announced. Then we waited a bit longer for the A7III, which was released in 2018 and did pretty well when it comes to sales.

I haven’t found any official news about the discontinuation on Sony’s website. However, both B&H and Adorama have marked the Sony A7 as discontinued/no longer available. Still, if you really want the A7 and not the A7 II, or A7 III, the good news is that you can still find a used one for $523.5.