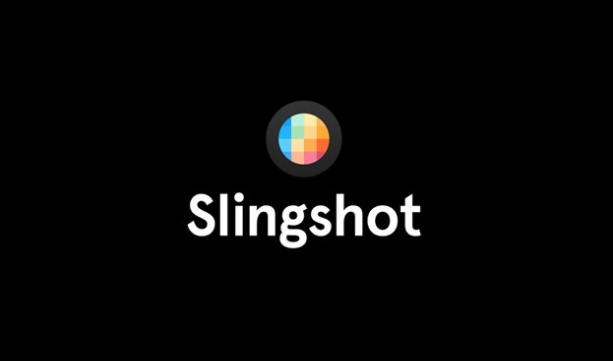 Facebook’s been expanding like no other social network before it for quite a while now; with the acquisition of apps like Instagram, or companies like Oculus, it’s clear that this is a website relentless in its business strategies. Just about a year back, Facebook attempted to purchase Snapchat for $3 billion, and Snapchat declined. After that, they successfully snagged WhatsApp in exchange for an unbelievable sum of $16 billion. And I’m not too much of an expert on the matter, but if a company’s paying four times what the Star Wars franchise was sold for for an app, it’s safe to say they’re not messing around when it comes to expansion.

Considering Snapchat turned down the company’s offers, Facebook decided to develop something of their own: a new app called Slingshot. Designed to be similar to Snapchat in terms of its basic concept, Slingshot has now officially been unveiled.

So like Snapchat, the concept revolves around self destructing pictures. The difference comes in the interaction Slingshot requires. Basically, whatever picture you receive is “locked” until you send a picture back to that person; you pretty much have to send a snap back before you actually look at the picture you got.

In a way, that’s a great take on it. The amount of work each person has to put in to communicate through the app really helps the social aspect of the app. I barely use Snapchat at all these days (unless I’m creeping on stories). On the other hand, the extra interaction required might throw off a few users too.

So will this app make any decent competition for Snapchat? These kinds of clones have been done before; Instagram’s video features came in wake of Vine’s popularity, for instance. The biggest thing going for Slingshot right now is that it has the largest social-networking website in the world backing it up, and you don’t even need to have a Facebook account to start using it. Check it out at the App Store / Play Store and let us know what you think!

By the way, check out the naming here. There is no possible way they called it Slingshot without intentionally giving it a subtle likeness to Snapchat’s name. Ah, marketing.

« Adobe Is Taking A Big Bite Into The Hardware Market, Competes With Wacom
Nikon to Invest $1.96 Billion into Medical Fields After a Year’s Loss in Camera Sales »