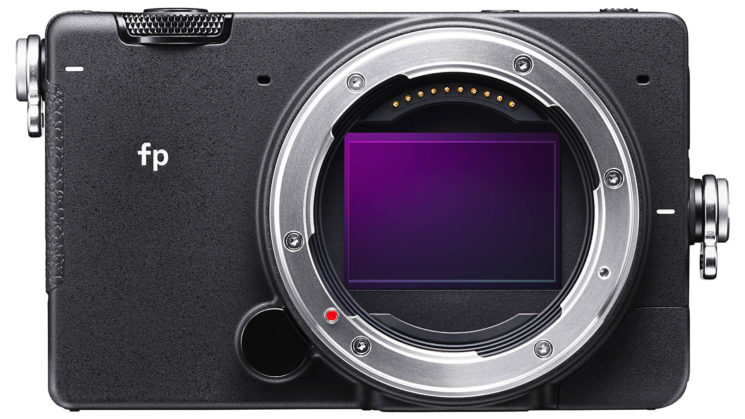 Sigma has released a new V3.00 firmware for the Sigma fp mirrorless camera. It comes with some new features that bring it more in line with those found on the new Sigma fp L. It adds compatibility for Sigma’s EVF-11 electronic viewfinder, save/load settings, custom button assignments, new cameras added to the Director’s Viewfinder mode and more.

It doesn’t bring it completely up to fp L spec, due to hardware limitations of the fp. It can’t magically add a low pass filter or provide USB power supply, crop zoom or “Image plane phase-difference AF”. But it gets it much closer to that of the newer model.

*”Low pass filter”, “USB power supply”, “Image plane phase-difference AF” and “Crop Zoom” functions incorporated in the SIGMA fp L depend on the camera’s hardware. Therefore, updating firmware of the SIGMA fp does not make the camera compatible with these features.

The new v3.00 firmware can be downloaded from the Sigma website, where you’ll also find instructions on how to install it. Although it’s the usual way. Make sure your battery’s fully charged, pop it on an SD and tell it to update through the menus.

« Capcom sued by photographer for $12 million for using her photos in over 200 infringements
Photographers, this June is your last chance to shoot a supermoon in 2021 »