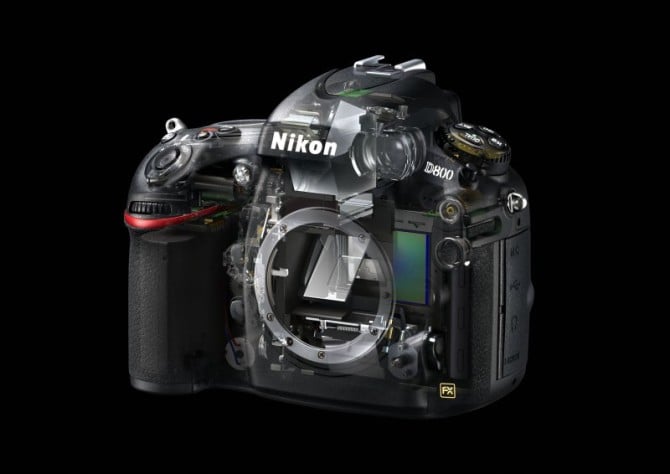 Nikon’s had a big day for firmware updates today. Along with releasing them for two of their Coolpix cameras and their entire mirrorless line, they had some major upgrades ready for two of their DSLRs as well. If you own a D800 or a D800E, head on over and download it from the company’s official website through the links after the break. Considering Nikon rarely updates these cameras, you’ll want to take advantage of whenever they do. One of the most significant changes brought forth in this one is the fix to the memory card lamp, which is something Nikon’s tried addressing before. Hopefully they have it down this time, along with the rest of their changes.

Here’s the full changelog for firmware 1.10, courtesy of Nikon Rumors: