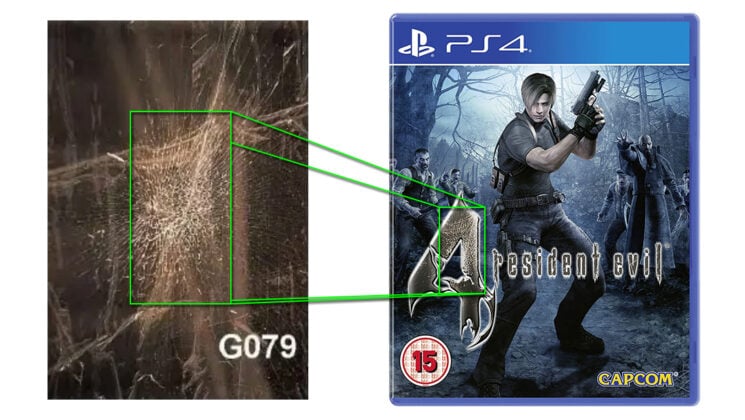 There’s a big myth out there that if you “alter” a portion of an image, the image is longer subject to copyright laws. Crop it down, scale it, change its colour, modify a few pixels here and there and you can claim “transformative” under Fair Use… Right? Wrong, as games creator Capcom is finding out after they were hit with a $12,000,000 lawsuit.

Polygon reports that the suit was filed by designer Judy A. Juracek who alleges that Capcom has used photos from her copyrighted book, Surfaces, in a number of games, including Resident Evil 4, Devil May Cry and other games. Surfaces is a collection of photographs of more than 1,200 textures, designed as a “visual research” reference for artists. 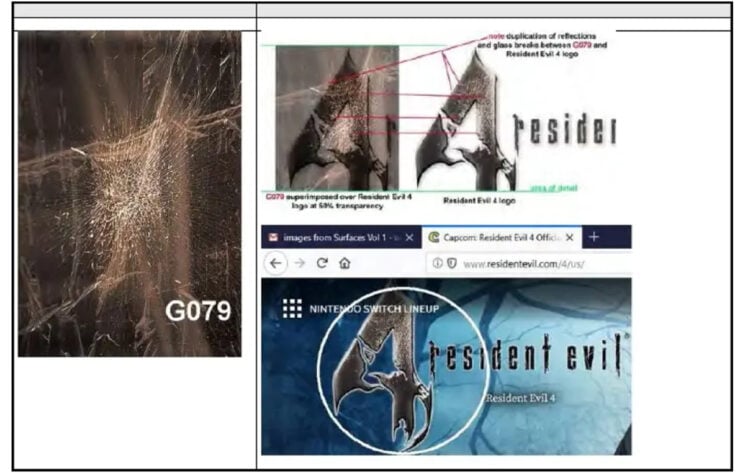 Juracek’s book was published in 1996 and came with an accompanying CD-ROM containing the textures, allowing artists to easily view them digitally on-screen as a reference. Importantly, however, the book doesn’t come with a license to actually use the images for commercial use. They’re purely for visual reference. Juracek says that she requires that anybody needing commercial use contact her directly for a license. She says that Capcom never purchased a license or even contacted her, but cites at least 80 photographs of hers that were used across Capcom’s games in more than 200 instances.

According to the suit filed in a Connecticut court on Friday, some of the evidence comes from the 2020 Capcom data breach, which led to the launch plans of Resident Evil Village being leaked, along with the personal information of thousands of people including customers, shareholders and employees. Also included in the information were “high resolution images of artwork used in Resident Evil and other games”, Juracek says. Artwork that she believes was created from her copyrighted photographs. 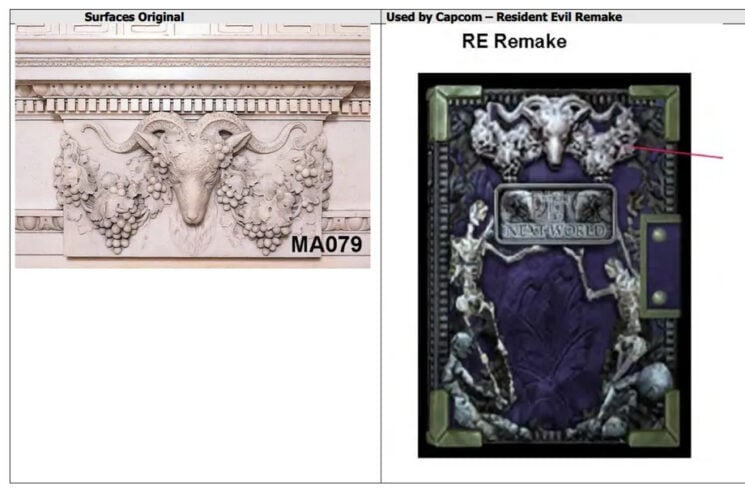 The nail in the coffin for Capcom, backing up her beliefs is that they didn’t even bother to change the filenames from the originals on the CD-ROM that came with the Surfaces book, according to Juracek. 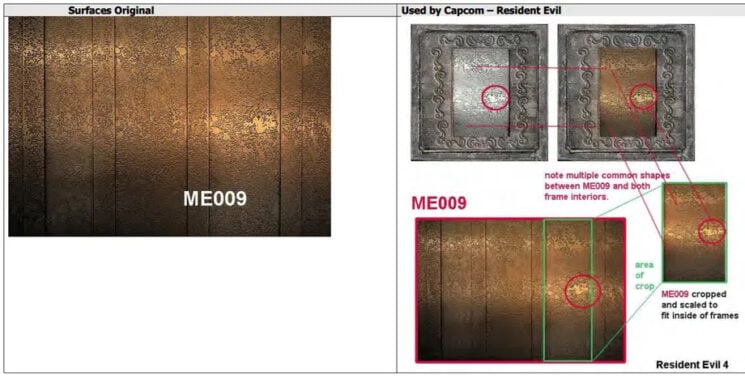 A Capcom representative responded to Polygon, telling them that they are “aware of the lawsuit” but that they have “no further comment”.

This will be an interesting one to keep an eye on. It’s also a good reminder to folks that even though an image might have been published 25 years ago, people are still going to notice if you steal their stuff.

Photostealers, Please Take My Images Or Why It Sucks To Fight Copyright Infringements From Overseas