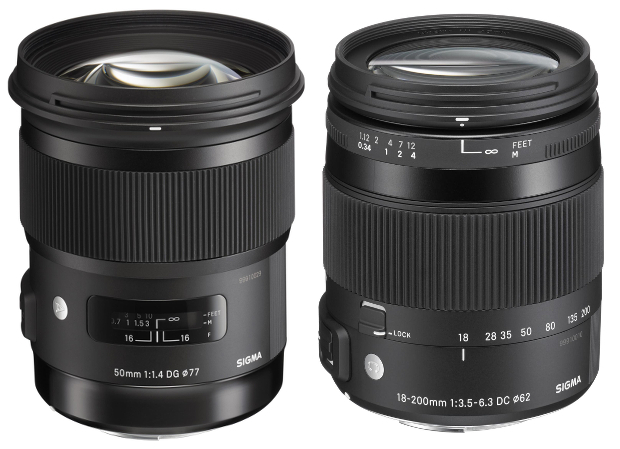 According to Canon Rumors, Sigma might be preparing to give us a good look at its upcoming 85mm f/1.4 DG Art series lens around late August. While the actual lens itself isn’t supposed to be here until early next year, this means that it could be getting announced in the next few months already at Photokina.

Reporting on it, Canon Rumors also noted that at the same time, Photokina’s scheduled to be a big event for Zeiss already; the company’s 85mm f/1.4 OTUS, which is set to be unveiled at the show, is the biggest competition Sigma has right now. The rumor here is even more credible just because of the idea that it would be a great business decision for Sigma itself, considering the track record it’s had in going head to head against Zeiss glass.

In the past year alone, Sigma’s surprised me more than any other lens manufacturer out there. It’s not normal these days for a company’s lenses to almost completely even up against glass from Zeiss itself, and then go and label it with less than a quarter of the price. What Sigma’s doing as a company is almost unprecedented, and it’s exciting to see a company do something different. With the upcoming release of yet another lens, the company’s making it clear that they’ve only just been beginning.

[canonrumors via The Phoblographer]