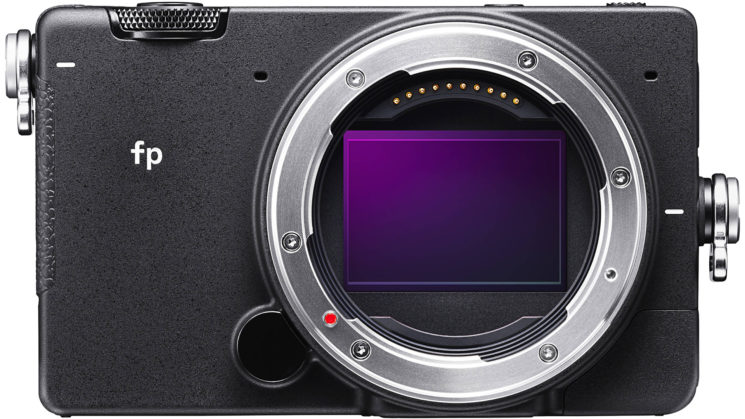 Our friends at Cinema5D had the chance to chat with Sigma recently at Inter Bee 2019 in China. Naturally, they chatted about the Sigma fp mirrorless camera. If you’ve not been keeping up, the fp is a camera capable of shooting full-frame 12-Bit CinemaDNG RAW. But those are huge files. So, other options are required for those who want to keep file sizes down or to be able to record RAW to an external device like the Atomos Ninja V.

Sigma says during the interview that a future firmware update coming in 2020 will add a LOG picture profile, and provide RAW video output over HDMI. They also say that if you do choose to shoot CinemaDNG, you will be able to play it back in-camera – something it can’t currently do.

Sigma has already released one new firmware for the Sigma fp, which fixes a few early bugs, and an upcoming firmware for the fp has already been announced to implement the next round of changes. The next firmware should include the aforementioned in-camera CinemaDNG playback, as well as the ability to shoot still photographs while recording video. But there’s no news on exactly when this will be released.

It’s unlikely that we’ll see the LOG picture profile or RAW over HDMI coming in that next firmware update, but Sigma says it is in the plan for the future.

The Sigma fp is shaping up to be a very attractive little (being the operative word) camera for video shooters. I think its biggest selling point over the competition is going to be its very small stature, assuming it will be able to keep up in other respects.