It’s been a while since we’ve featured work from hyperlapse filmmaker Kirill Neiezhmakov, but when I saw his recent film, Magical Places in Lisbon, I just had to share it here on DIYP. It’s a fantastic mix of hyperlapse, traditional timelapse, as well as realtime footage, which tells a fantastic story.

It’s quite different from the usual hyperlapse films we see these days and the mixture of footage at different speeds works really well. And, of course, especially when it has Kirill’s unique style applied.

About the film’s story, Kirill writes…

Walking through the streets of Lisbon I came across a unique store. There were only ducks. But so many kinds of them: ordinary and mutants, fairy-tale characters and celebrities. I just looked for some present for my daughter. And it seemed that the unicorn duck winked at me. The choice has been made! And then I thought: why not make this duck a hero of my movie about Lisbon?

So the story was born about the duck watching Lisbon on the screen really wanted to get there. Dreams Come True! And it came to the other side of the screen and began it journey through the city. My daughter Alina was very surprised and didn’t know how to get it back. And her aunt Karina came to the rescue and start searching the duck in Lisbon. Walking around the city, she decided to ask locals for advice about good places for finding a toy.

As well as being visually impressive, it’s a cute story. Combining stop motion animation effects in with the timelapse really helps to give the little “unicorn duck” some life, although I do wish it had featured a little more in the film. 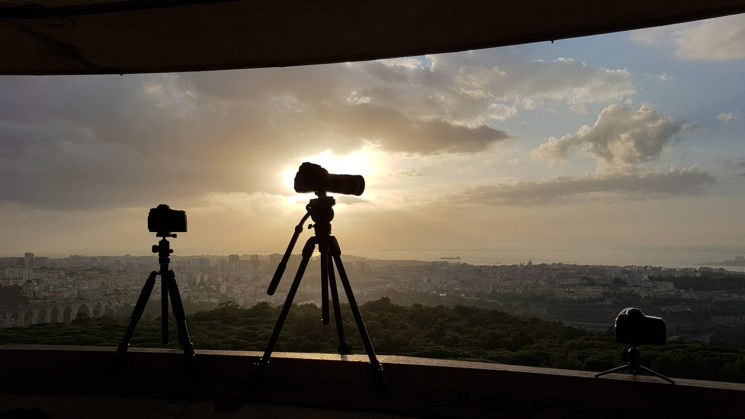 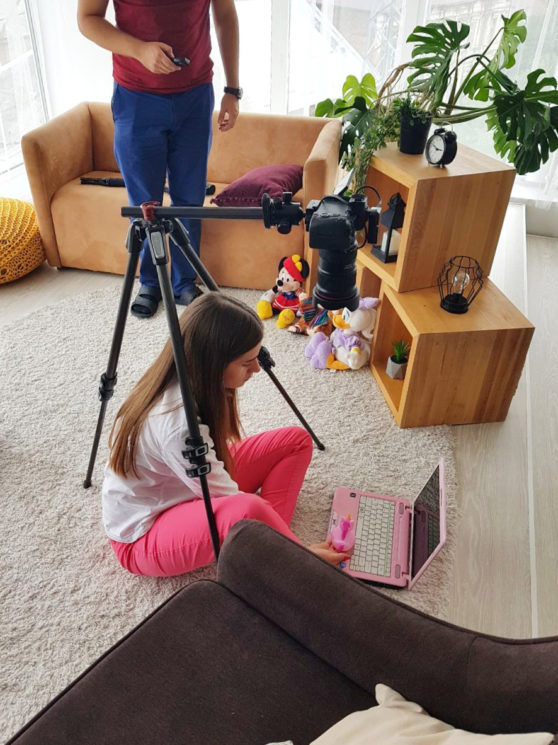 It’s a great story. I wonder if this is the last we’ll see of the unicorn duck?