You know Steven. He is the crazy hacker who made the Battlefield Pinhole Camera (and others….). This time around he sent me his latest music video. Here is the thing, it was shot 100% on film, and well worth the effort.

First, this clip is just oozing with creativity, but that alone does not justify film. I asked Steven why he shot this on film and basically he has two reasons:

The first one was the physical qualities of the film, huge latitude and grain:

I was amazed by the exposure latitude of the film (kodak vision 3 500T & 250D), I shot some scenes in broad daylight, and there are a lot of details in the shadows while the sky is far from being overexposed.

…the grain is very cool too, there is a lot of it in the night scenes, but it’s not as upsetting as digital noise… 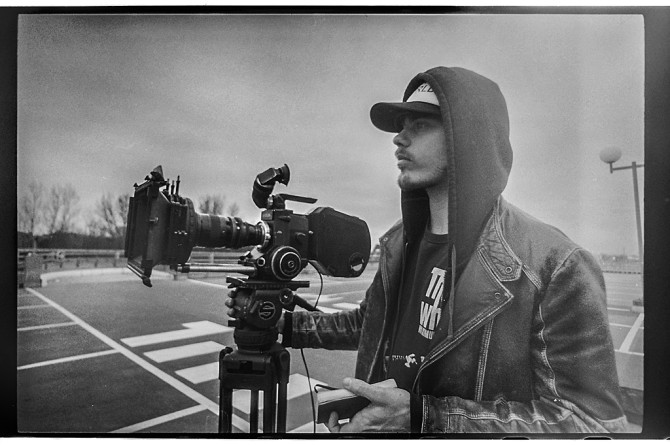 But that was not enough, the other reason was that look that s very hard to get with digital effects:

…most of all, you can mistreat the actual film! 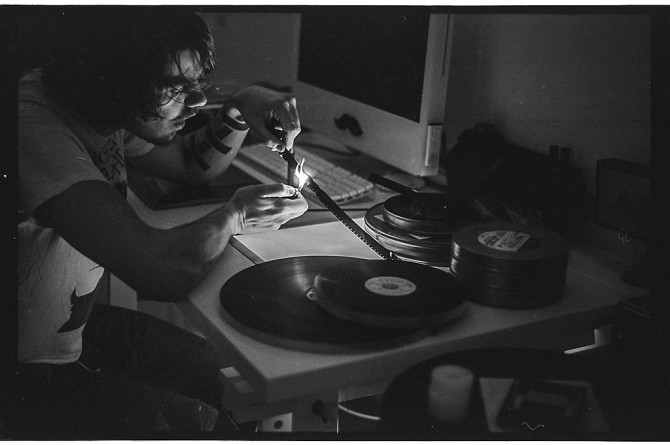 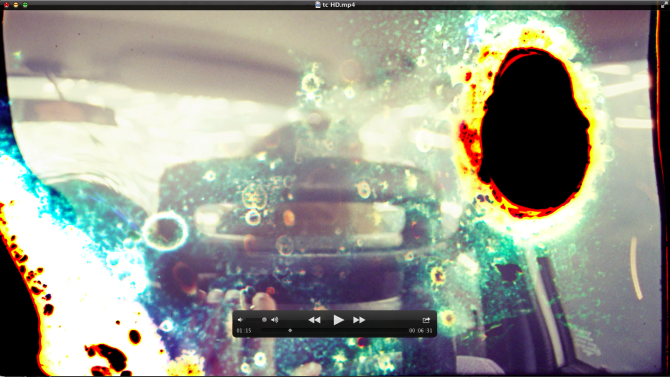 What do you think, is there still room for shooting movies on film?

Is Film School worth it? 5 reasons for and against

Is 4K Video Even Worth It? These Test Results May Surprise You