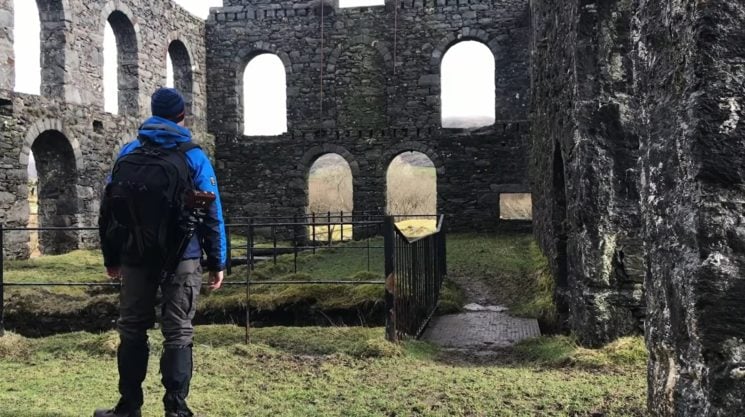 We may live in an era where high-resolution digital cameras are kings, but as photographer Steve O’Nions shows in this video, sometimes all it takes a simple camera to add some magic to an image.

Steve O’Nions found a crumbling, derelict building in a remote part of Wales and decided to shoot it with a Zero Image 2000 pinhole camera. He used a Fomapan 100 classic film for his shots and ended up with dreamy images such as the one you see below. 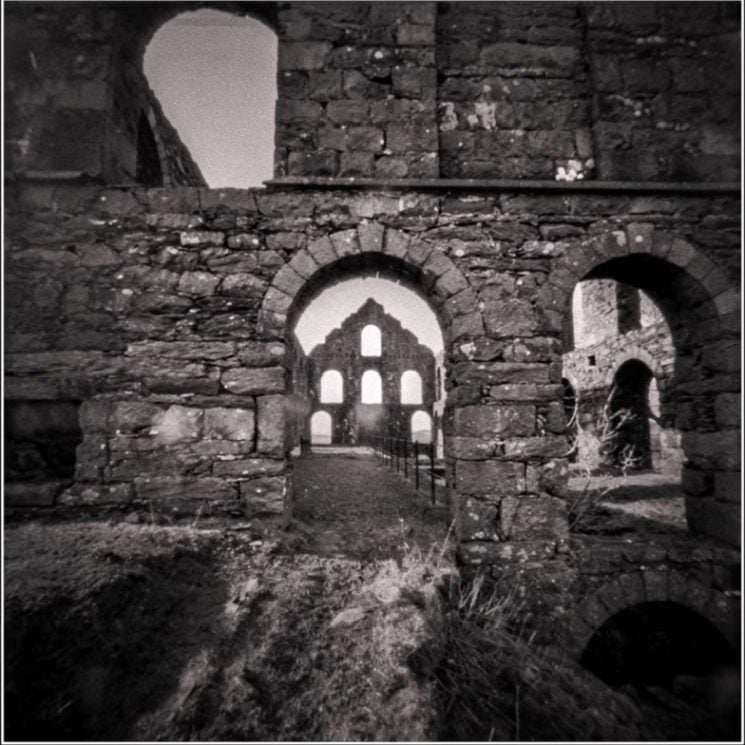 Pinhole cameras can be quite challenging to use. Most of them don’t even have a viewfinder, so you often have to guess your composition. O’Nions shares that “it pays to be bold” when you’re photographing with such a rudimentary device. Since pinholes produce a super wide angle view, you have to be careful which part of the scene you want to include in your shot. 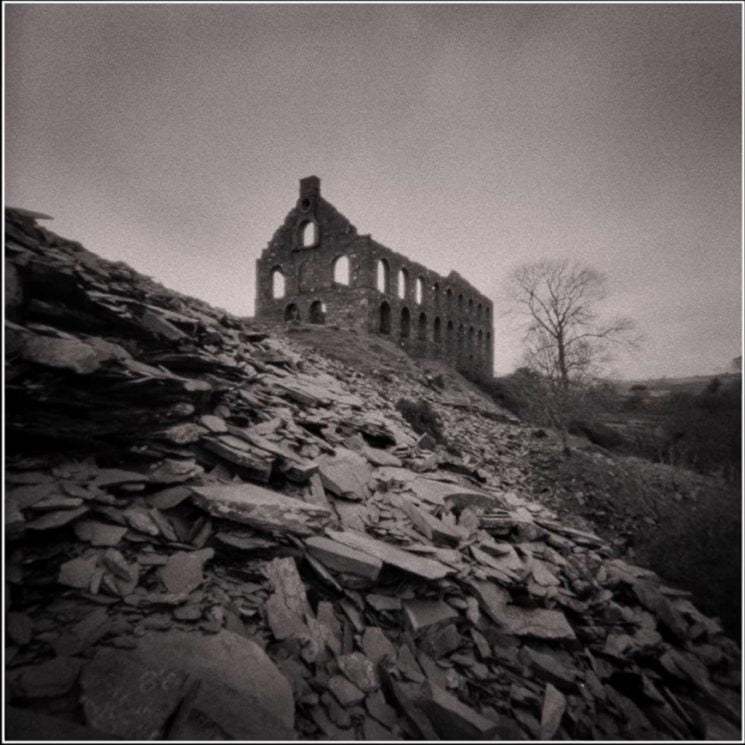 It appears that O’Nions is in tune with his pinhole camera as the photos he got from his little excursion turned out to be quite impressive. Anyone else who tries this could easily fail if they don’t know how to use this type of camera.

[A Welsh slate works and a pinhole camera | Steve O’Nions ]

Photographer shoots an abandoned building he made from Styrofoam and wood