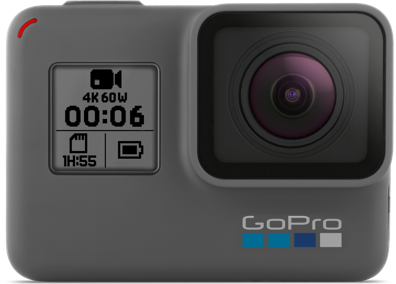 GoPro’s stock rose after it has announced a 3% year-on-year unit growth in the fiscal first quarter of  2018. The company has gained $202 million in revenue and CEO Nick Woodman is confident that the good news will continue through the second quarter.

This is what Woodman had to say about the first quarter financial results:

“Our first quarter was driven by strong sell-through of HERO5 Black and HERO6 Black, along with the launch of our new $199 entry-level HERO. Initial demand for HERO is promising and we expect it to improve as large retail partners like Target and Walmart begin selling the product in the second quarter,” said Nicholas Woodman, GoPro CEO, and founder. “Our first quarter performance makes it clear that there is significant demand for GoPro, at the right price. We began to step up marketing programs in March which, coupled with overall expense controls, solid channel management and second half new product launches, gives us confidence for a successful 2018 for GoPro.”

Despite the impressive unit growth, however, GoPro’s year-on-year revenue has decreased by 7.4%. That fall is despite the camera company’s 24% reduction in its GAAP operating expenses. Just a few months ago, it even laid off 200 to 300 employees to “better align resources with business requirements.” 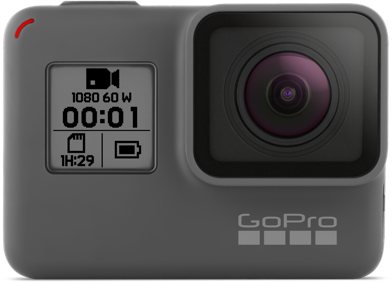 Regardless of its financial woes, however, it still appears to be the number one brand for action cameras in the United States. According to the report, it held 86% to 95% of the action camera category by unit and dollar volume in 2018’s first quarter. I’m guessing that reducing the price of GoPro 6 and introducing the $200 GoPro Hero must have helped drive up their sales.

As far as finances are concerned, GoPro has been on a roller coaster ride in the past few years. With its constant restructuring, are their efforts finally paying off? Or is this the rise before another hair-raising dip?