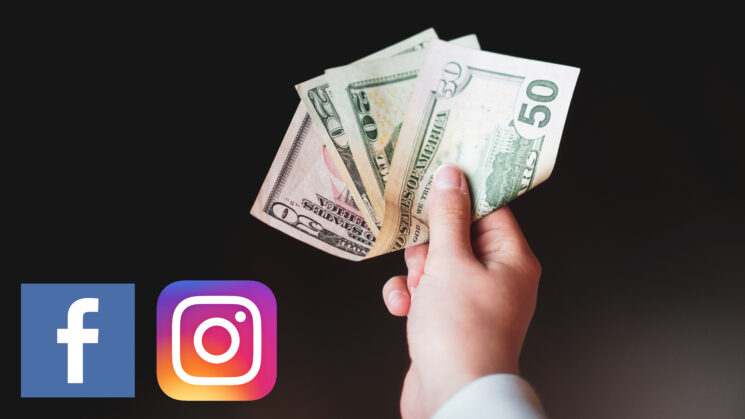 If you’re making money from Instagram and Facebook content, here’s some good news. Meta has announced that it won’t take a cut of your revenue for another year. In the latest attempt to get you off TikTok, Meta says that creators will get to keep all of their earnings until 2024.

Meta CEO Mark Zuckerberg announced the company’s decision in a Facebook post yesterday. He says that it’s all about “more ways for creators to make money on Facebook and Instagram.” For starters, Facebook and Instagram will hold off on any revenue sharing until 2024. There are several ways creators can make money, and they include paid online events, Subscriptions, Badges, and Bulletin. So, until 2024, you’ll get all the earnings from these sources instead of sharing them with Meta.

Furthermore, creators will be able to expand their subscribers’ access to the content they pay. Meta will allow them to give the paying subscribers on other platforms access to subscriber-only Facebook Groups. Speaking of expansion, Meta also wants to make it possible for more creators to start earning from the platform. From now on, Facebook Stars (Facebook’s program for monetizing videos) is open to more eligible creators. Reels Play Bonus program will also be open to more creators. In addition, they’ll be able to cross-post their Instagram Reels to Facebook and monetize them there too.

Of course, this is another Meta’s attempt to try and lure people away from TikTok, it’s not even a secret anymore. The platform previously paid creators up to $35,000 bonuses for using Reels, even though the payouts were reportedly cut by 70% this year. TikTok responded with its own luring strategy and decided to share ad revenue with creators. After the latest changes on Meta’s platforms, I guess TikTok has the next move. I’ll go make popcorn.