Some things are not made for digital (yet). This beautiful wooden anamorphic pinhole camera by instructables user Matt Bechberger is probably one of them. If not for the curved film plane than for the lacquer finished wood. 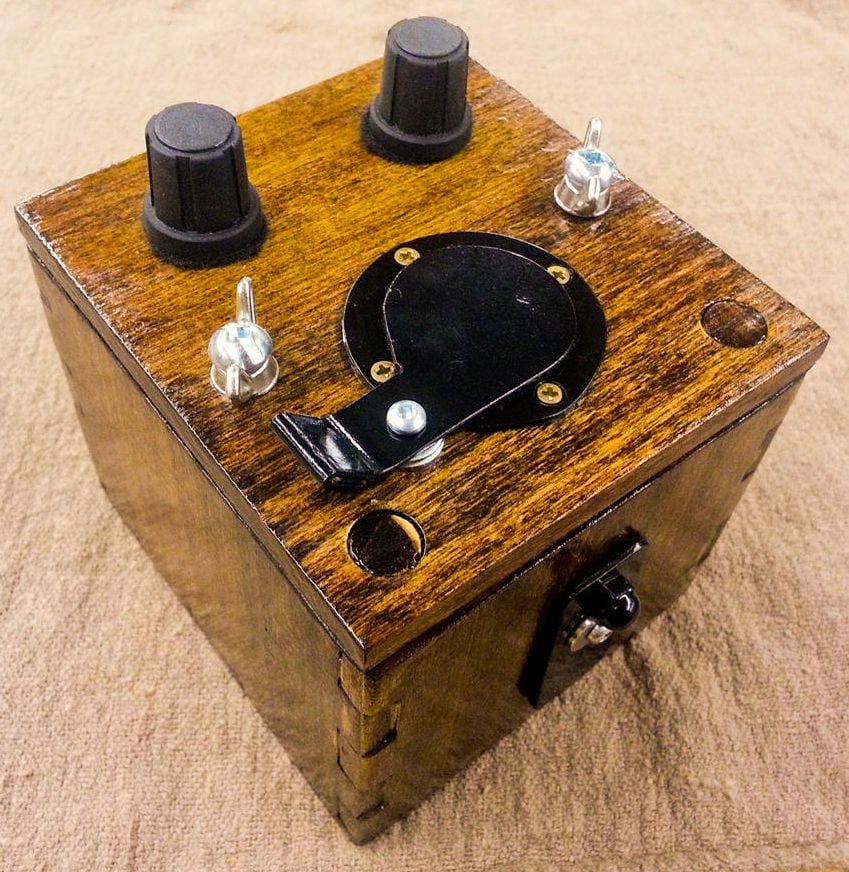 This wonderful device takes 120 film and then spins it around a cylinder. It is housing a mechanism that keep tension on the film so it stays at a circular form around the lens pinhole. This lead to the creation of an anamorphic image.

What is an anamorphic photo you ask? Matt explains:

“An anamorphic camera (or lens) is any device which creates a picture where the image is distorted in some manner.  It is commonly used for filming widescreen movies, because without an optical adjustment there would be portions of the top and bottom of the frame that would be wasted by black bars.  The lens stretches the image vertically so that it fills the film.  When being projected, a complementary lens stretches the image horizontally so that the image returns to normal, and with higher quality than if this method had not been used.”#

While the image is not accurate in any form, it has a true analog magic.

Best of all, Matt included a full tutorial over at instructables. You would need access to a laser cutter machine or you could use an online service like ponoko to make the parts.

Here is a quick, partial overview of how the camera is assembled: 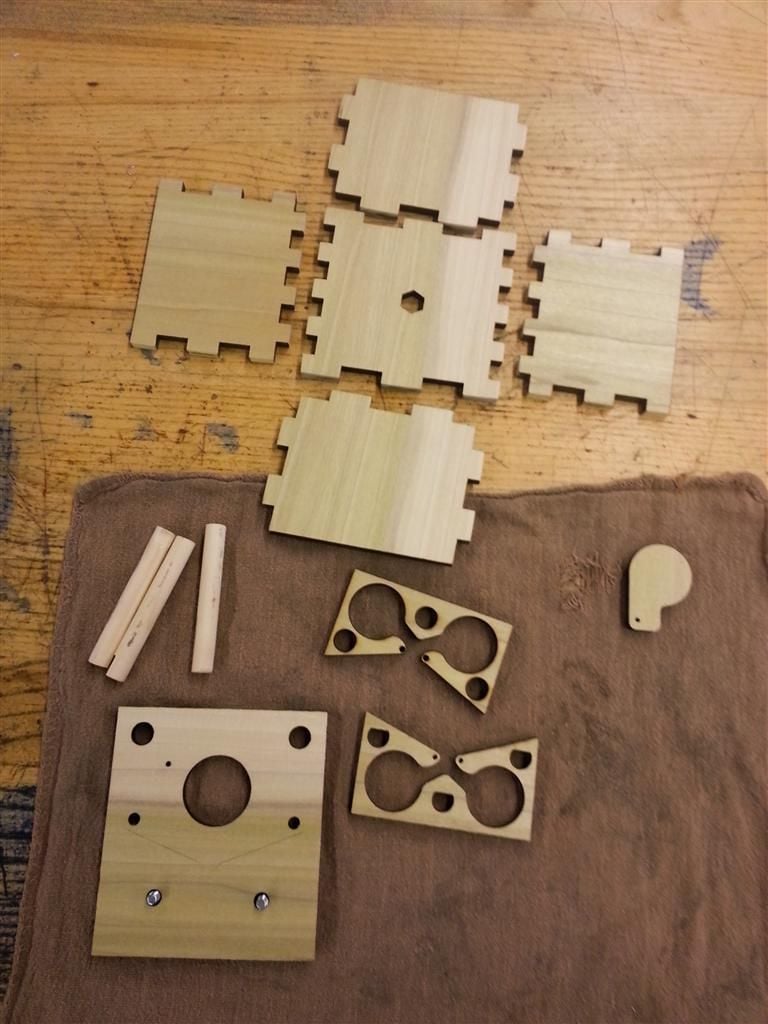 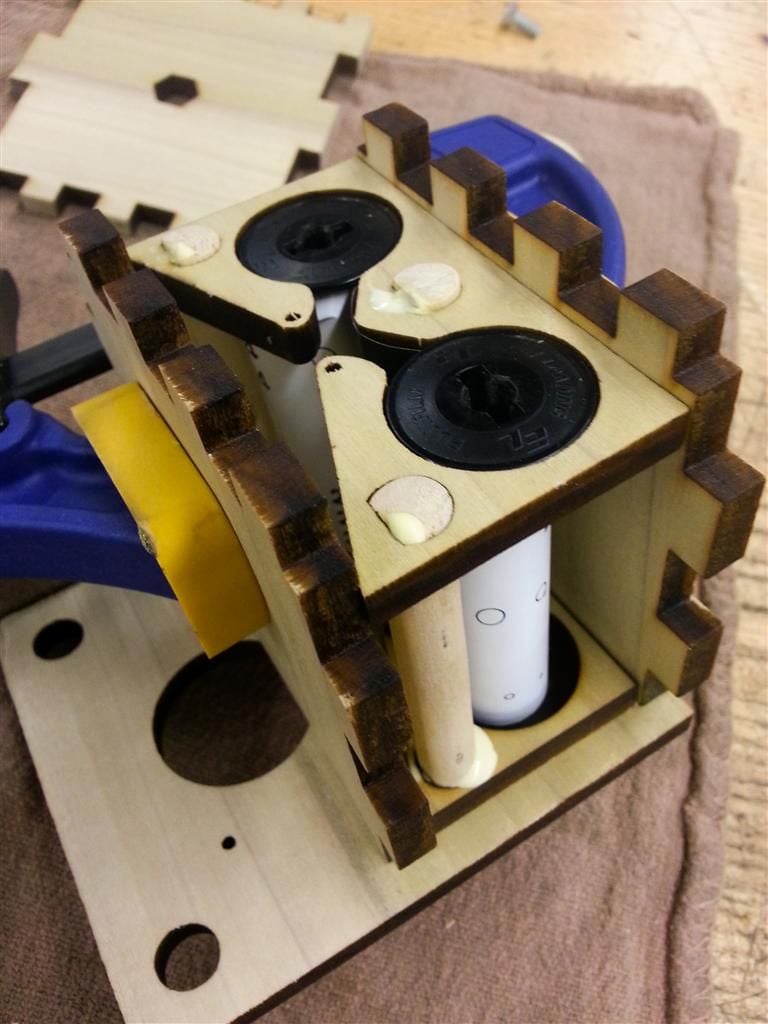 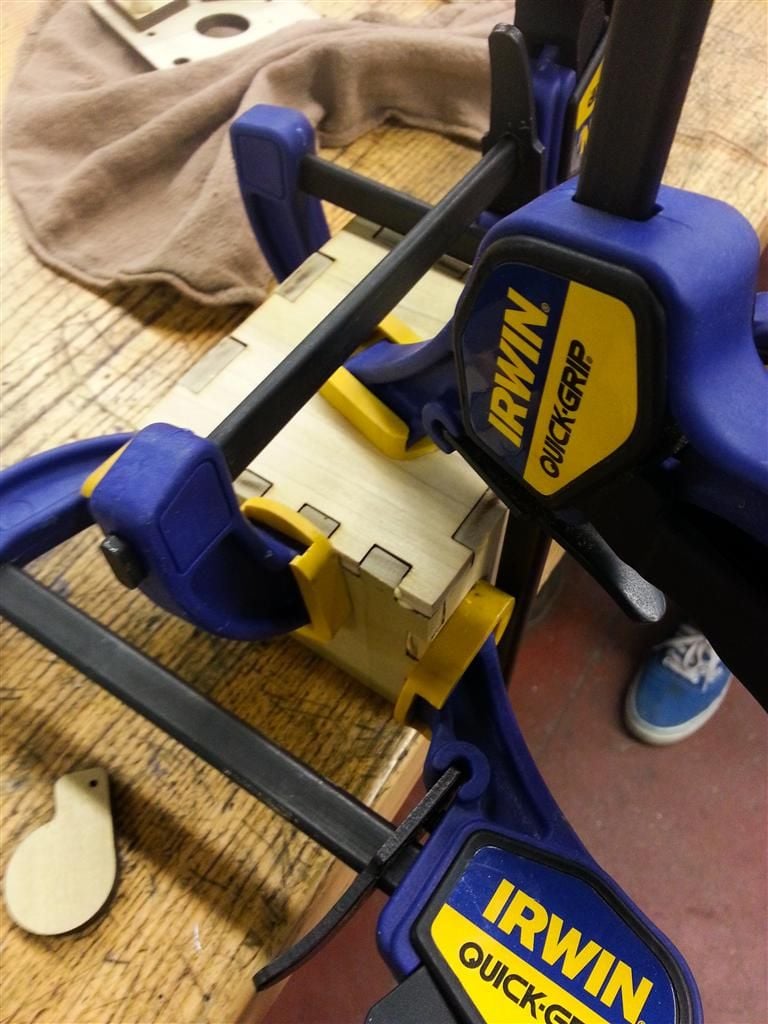 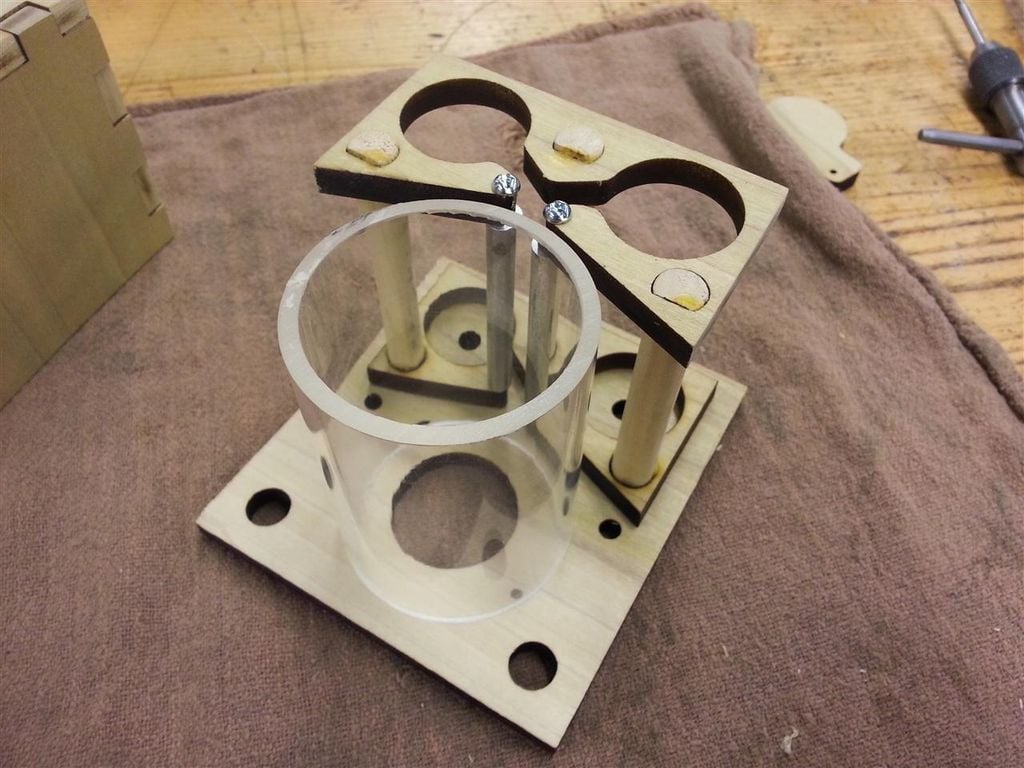 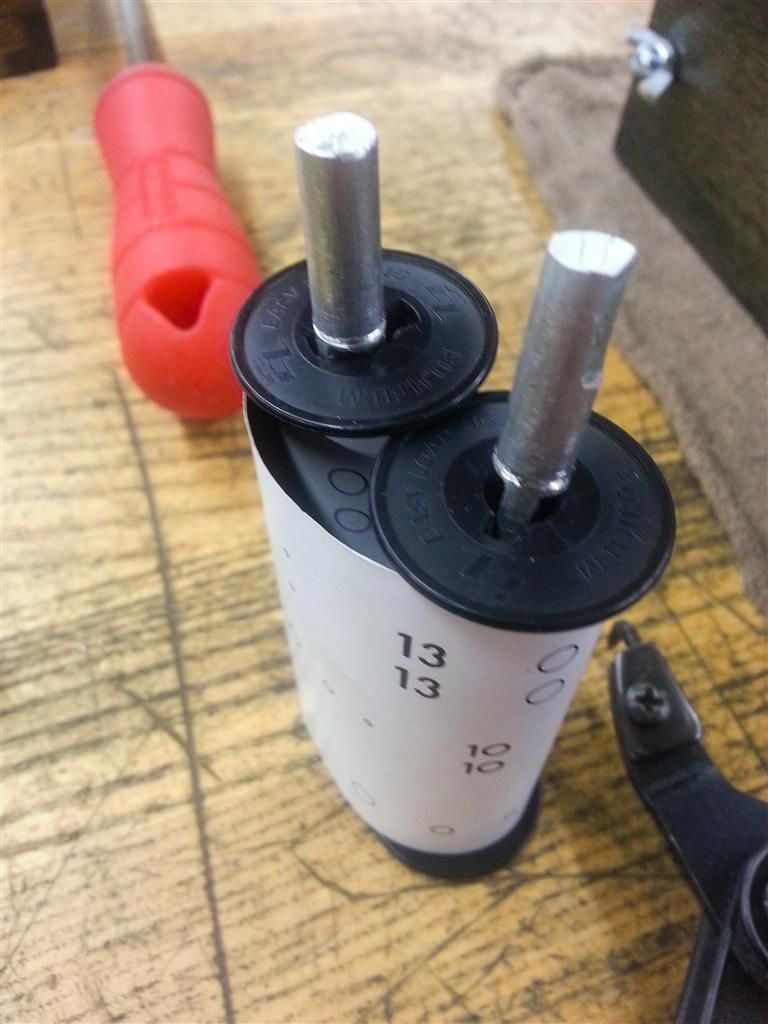 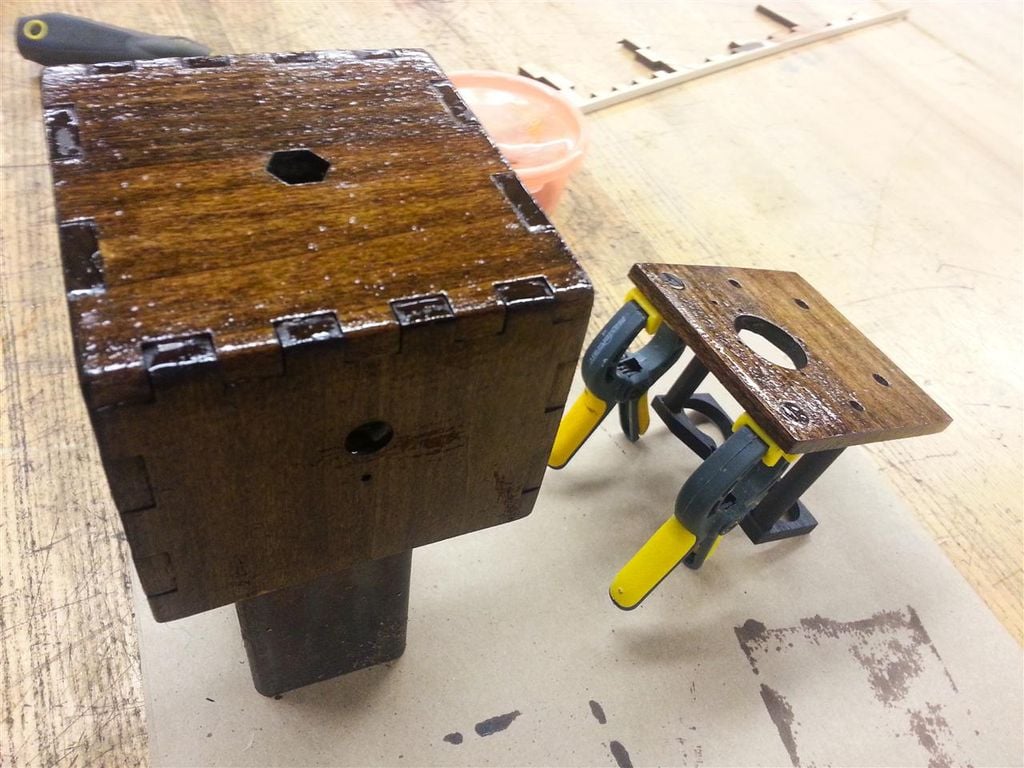 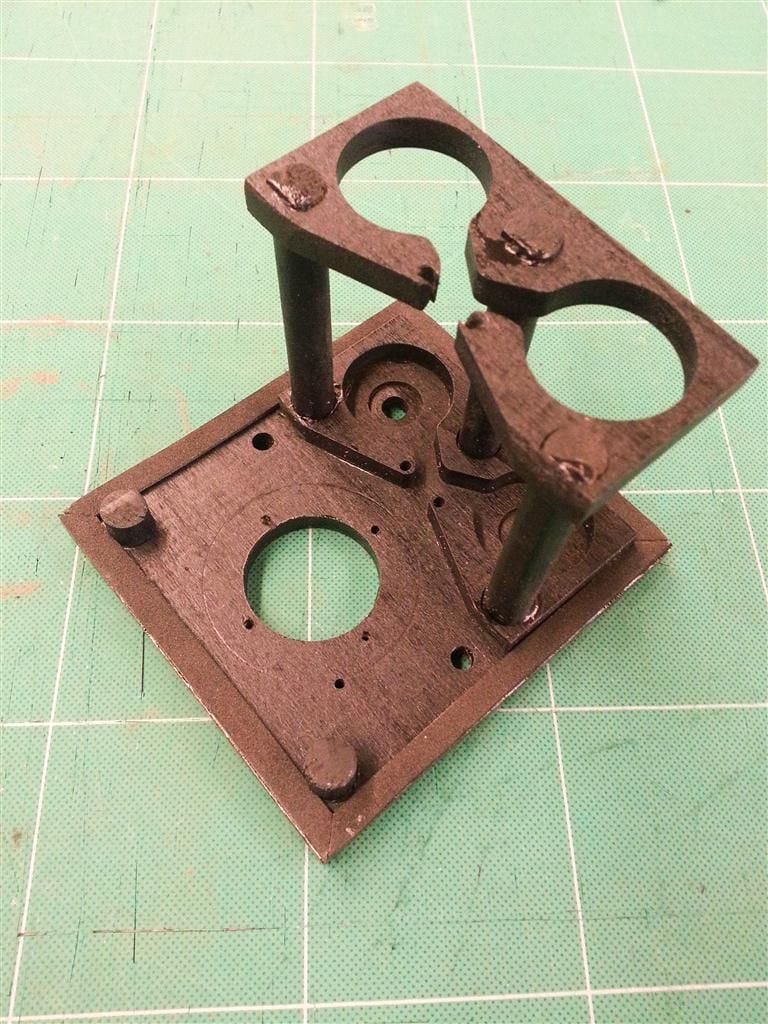 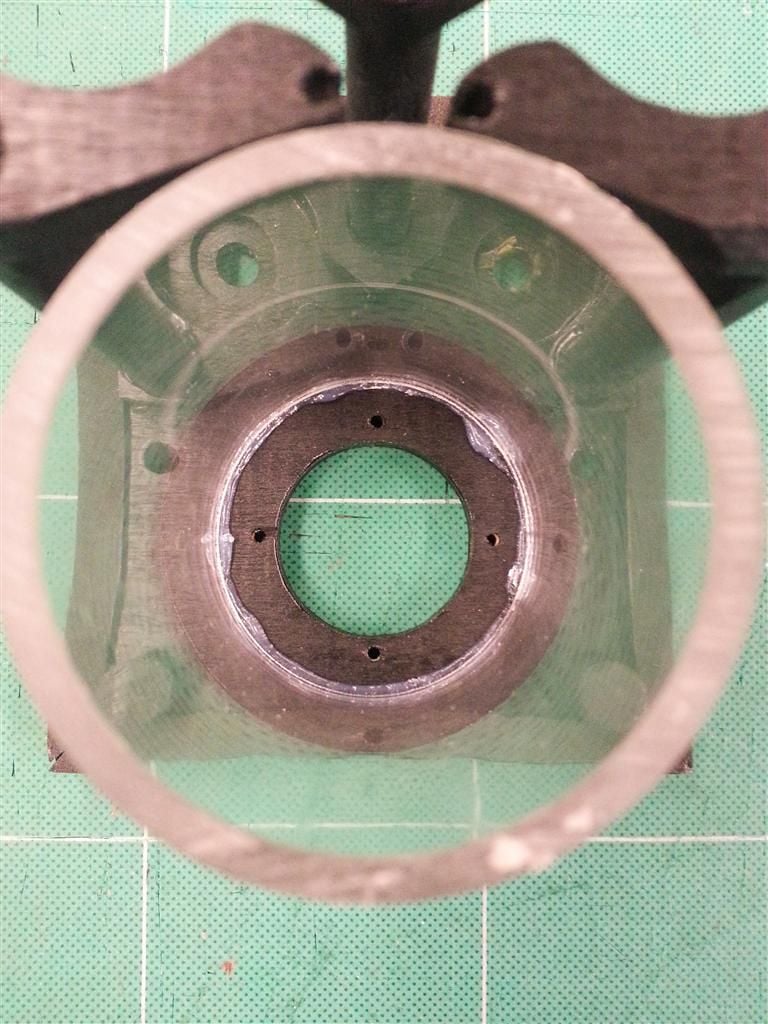 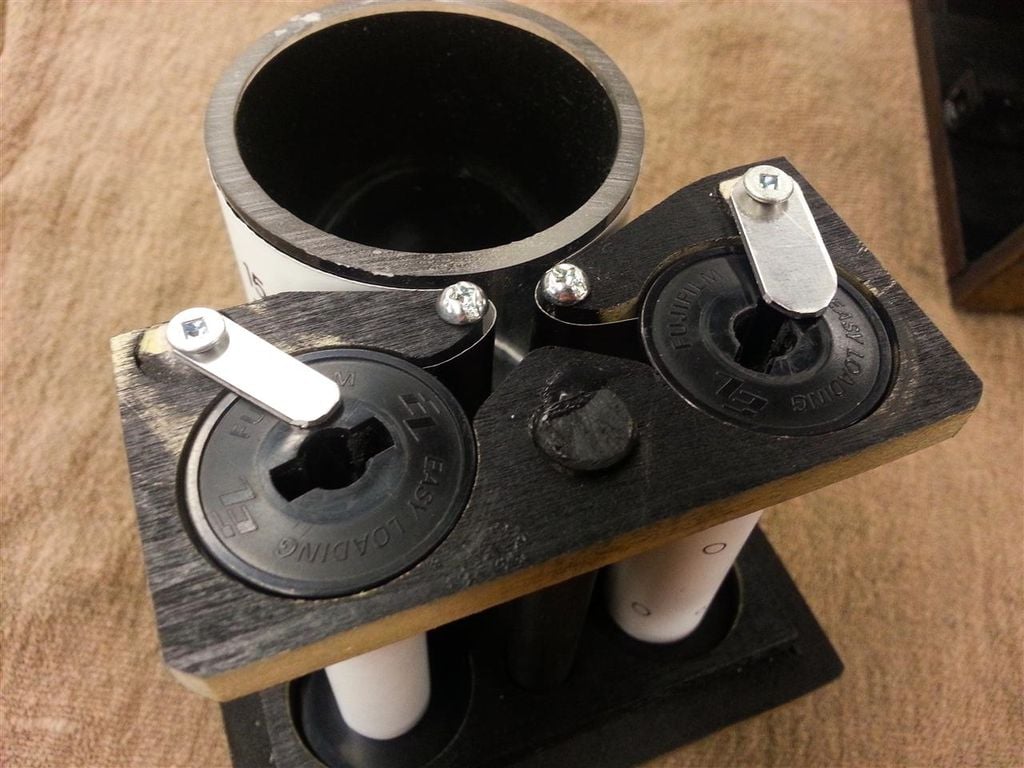 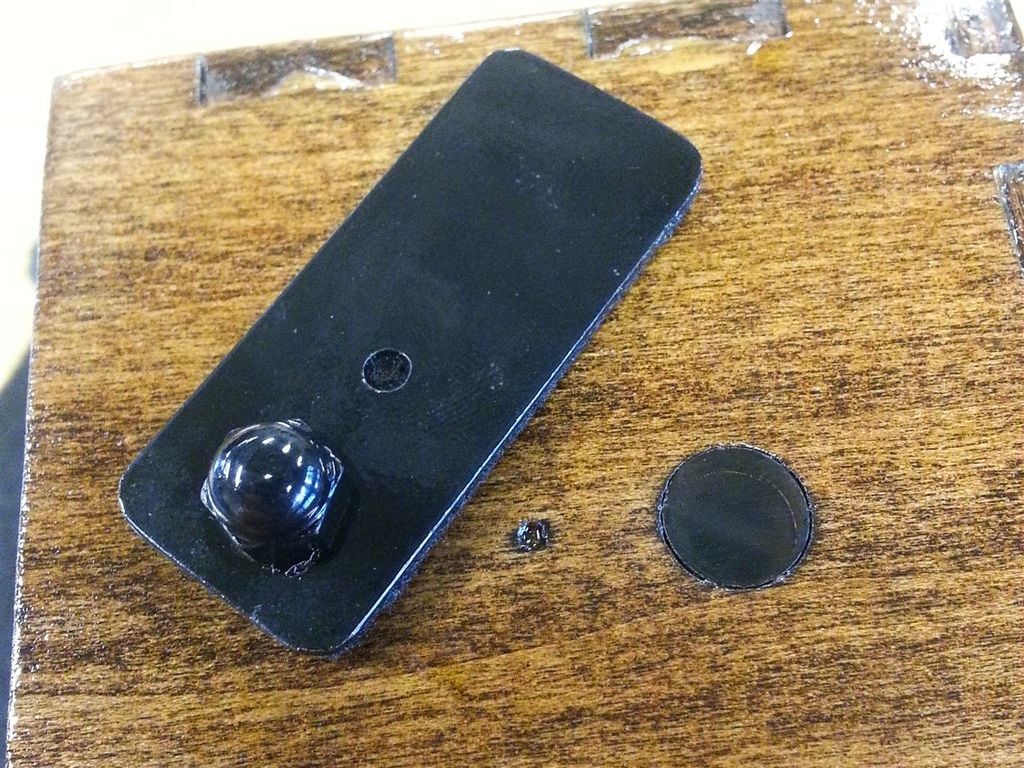 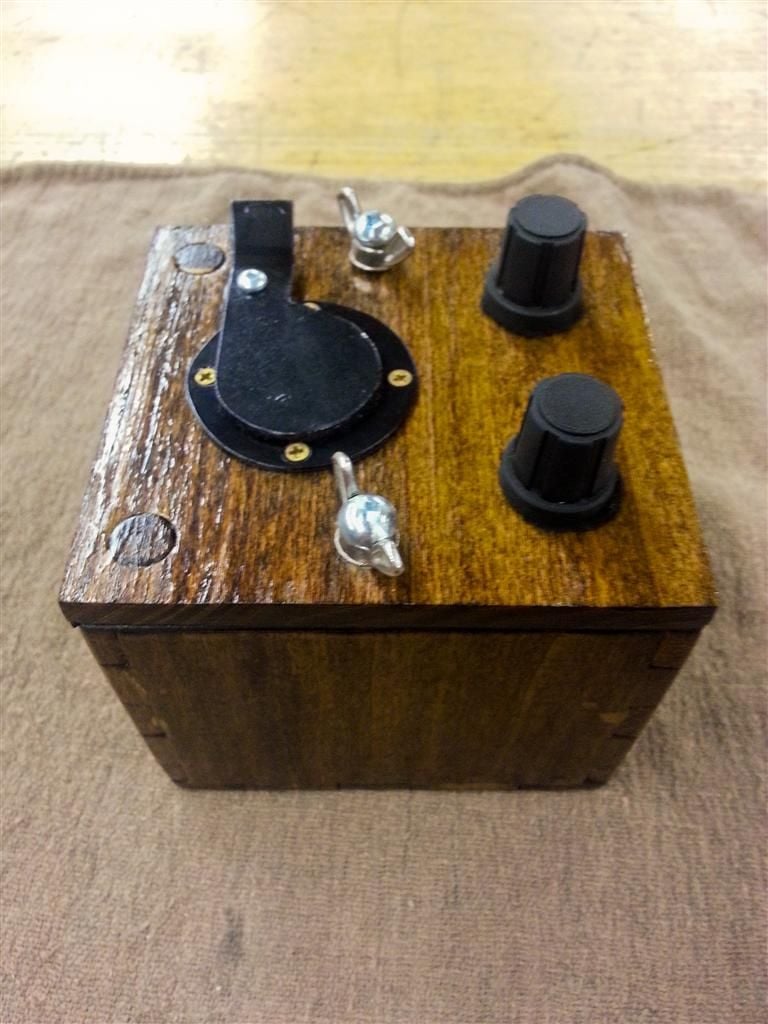 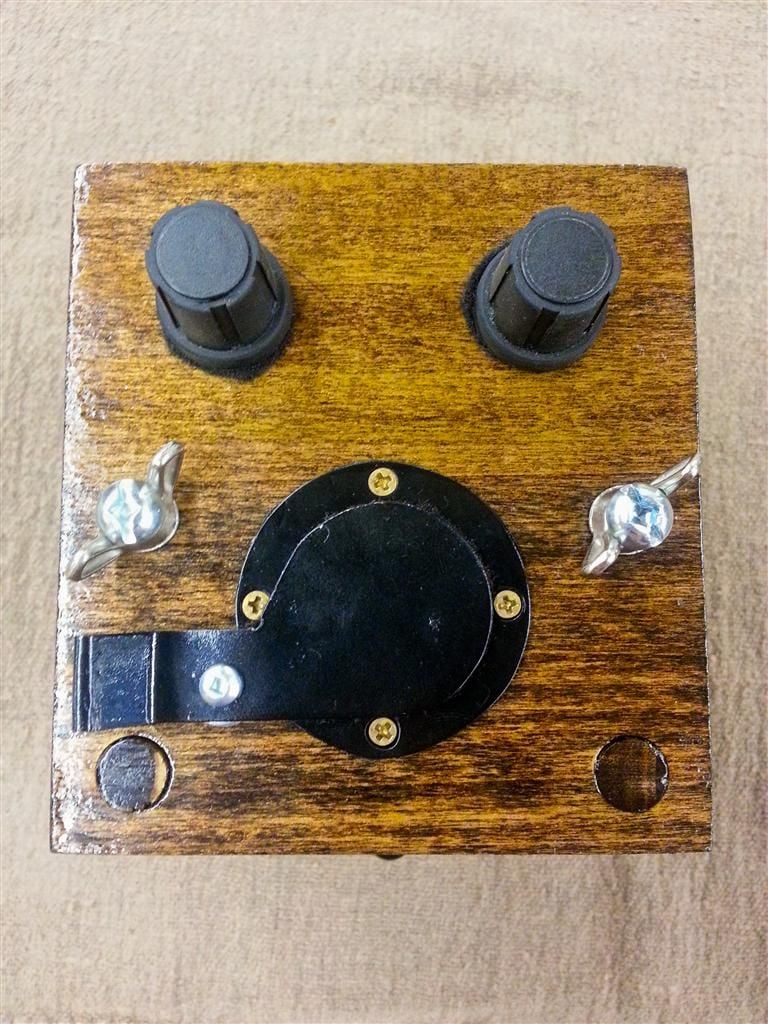 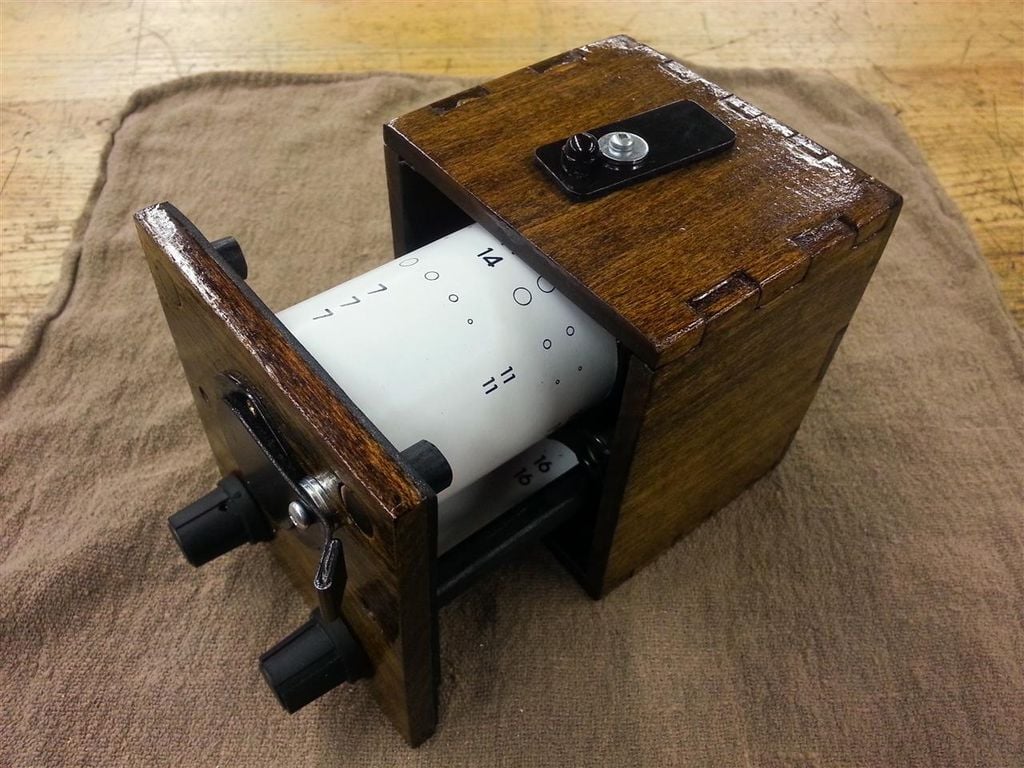 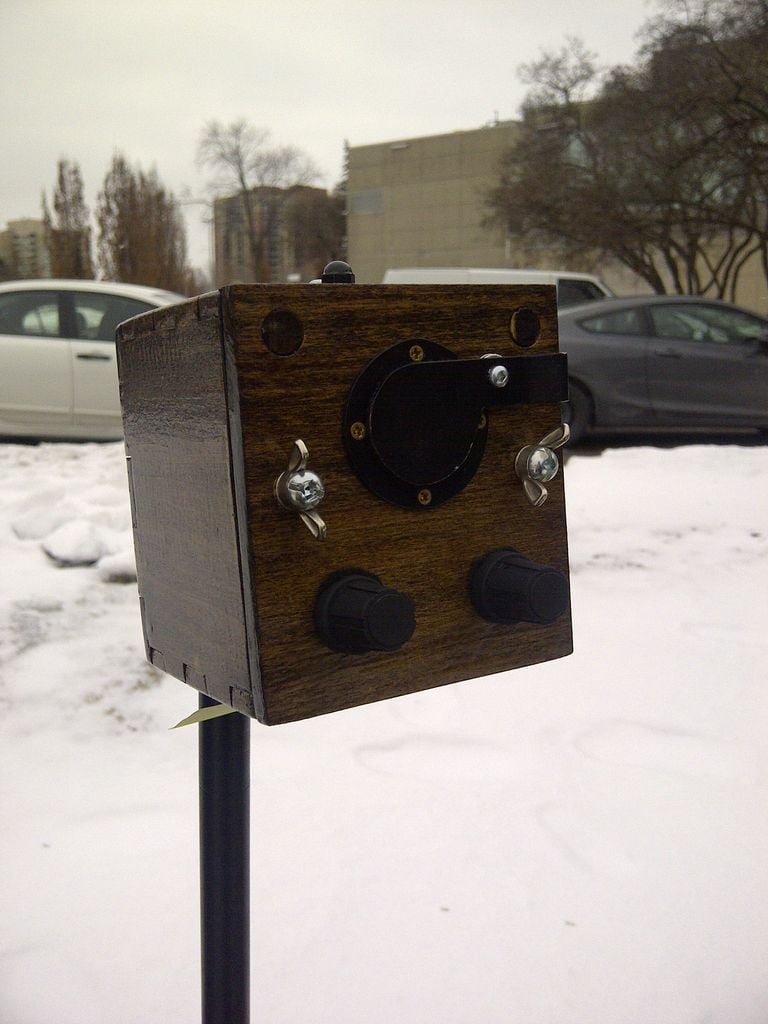 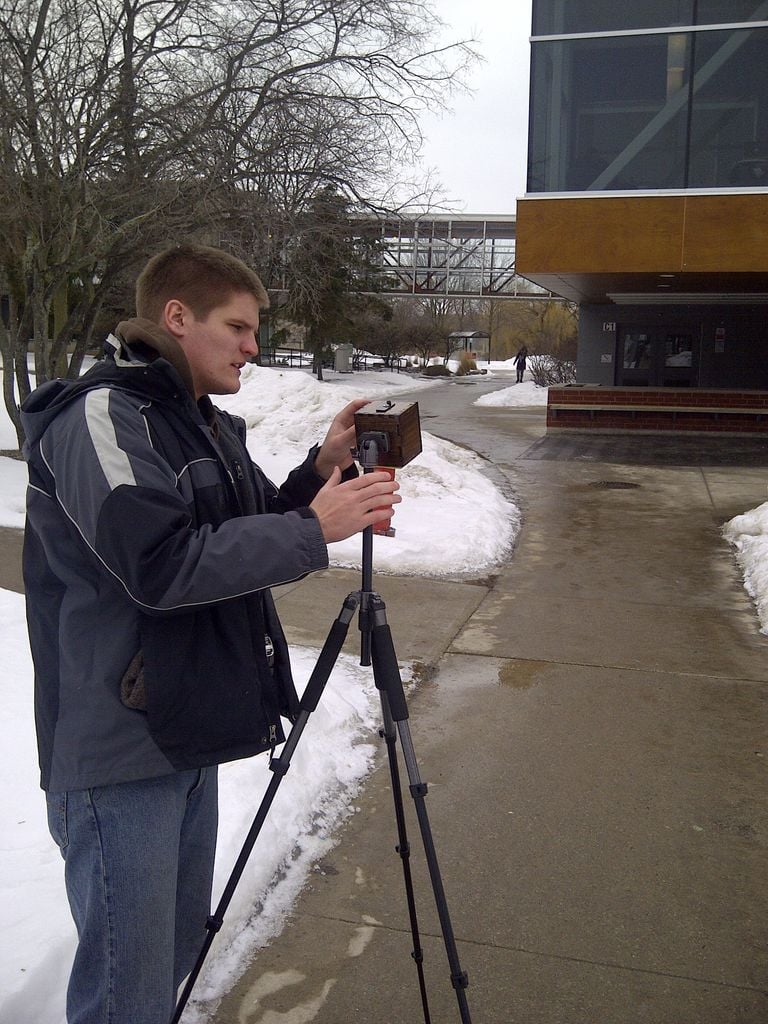