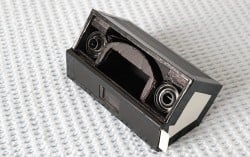 The short version is that the pinhole on that camera is not perpendicular to the film for the long version [OpenGeekWindow] You know this problem all to well from digital point and shoots. The aspect ratio on a regular point&shoot is 3:4 and the standard for printing pictures is 2:3, so you have to ask your printer (hey, anyone here still prints?) to leave white stripes at the edges of the picture.

Now, a similar problem exists when shooting films of one aspect ratio with lenses built for a different aspect ratio. Some of the film is blacked out. Anamorphic systems solve this problem, they use the entire film by “stretching” the photograph. The photograph can then be seen at it’s “real” aspect ratio by shrinking it with a reversed anamorphic lens.

Of course, if you wanted to play back those anamorphic images you would need a killer projector like this $10,999.99 monster from Marants[/CloseGeekWindow]

In this tutorial Costas Kaounas will show you how to build an Anamorphic (or rather semi anamorphic) pinhole camera.

First draw the planes t1, t2 & t3 on 3mm and 1mm cardboard as shown. (click each plan to enlarge)

Then cut all the pieces with a sharp knife and paint the interior surface with a black sharpie.

Step 2 – Putting The Camera Together

Glue the frame pieces on the bottom part. Note  that I had to cut the part marked with red, because it prodused shadow on the film (didn’t realized it from the beginning) 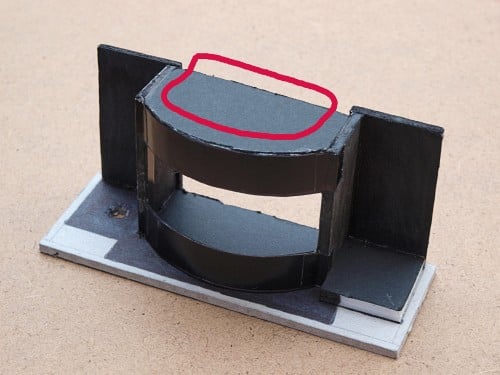 Assemble the pinhole plate. it is two layers of 1mm cardboard with the alouminum pinhole between them 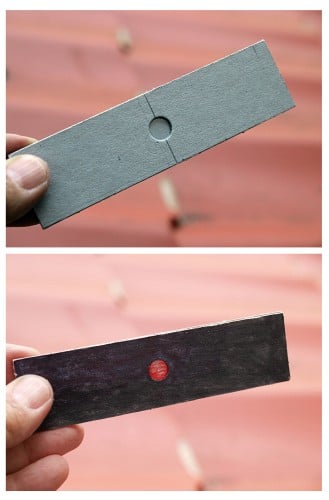 glue all the exterior parts and lightseal with black tape 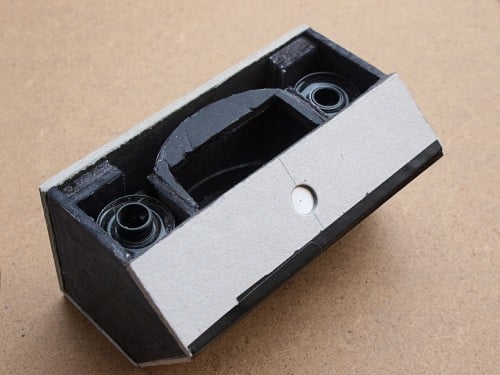 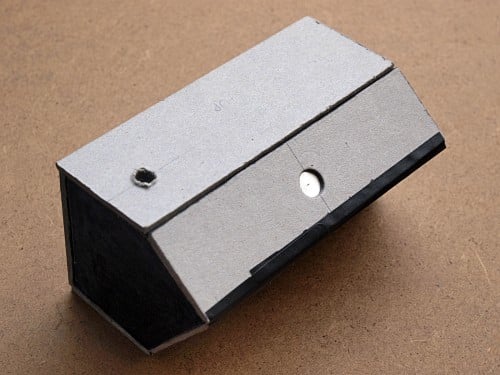 use plastic sheets and black tape for outer finishing 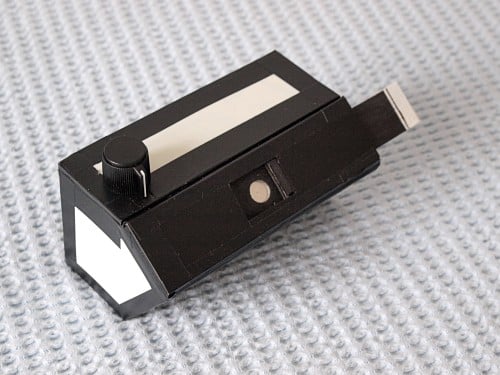 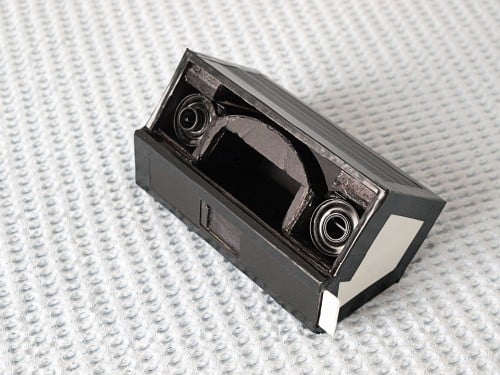 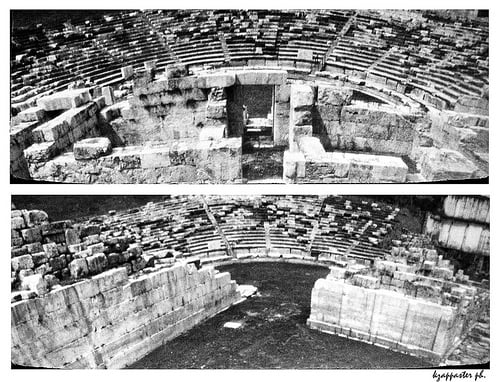 This camera was designed and built by Costas Kaounas a high school teacher and a photographer from Greece.

How To Build The Smallest Intervalometer In The World