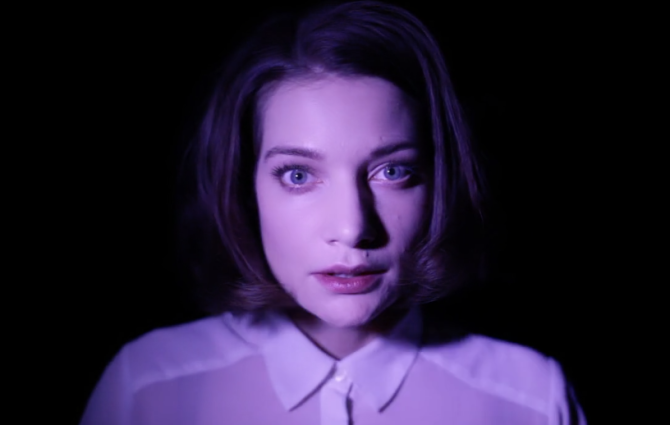 Lighting is hands-down one of the most important elements in visual production and has the power to single-handedly alter the mood and perception of an entire scene.  On a more macro level, lighting position, more so than diffusion or tone, is probably the most vital aspect to control.  Lighting affects our moods, distorts space and time, and alters our perceptions of what we see, which is why optical illusions can be so baffling to the human mind.

While we have previously published a very helpful portrait lighting cheat sheet, visual creator Nacho Guzman gives us a real-time look at the varied impact of light positioning on the human face in a segment of his music video for Opale.

Throughout this clip which, according to Guzman, was shot in real time, we see a single light source rotating around the subject.  Her face seemingly goes through myriad transformations between the shadows without much actually changing with the subject herself.

The higher the light source, the more soft and relaxed the subject appears.  As the light continues to rotate, the more the subject’s appearance aligns with what we perceive as fearful and then sinister.  A simple half-smile transforms from a look of confidence to an evil grimace.  As shadows rotate, a relaxed jaw turns into bared teeth and posture in the shoulders alternates between that of comfort and that of dread. 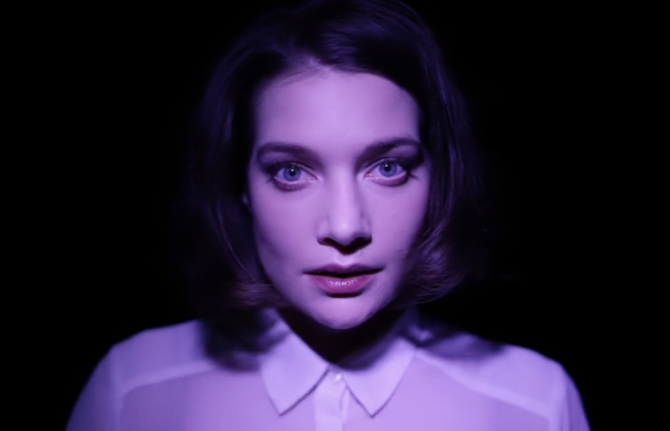 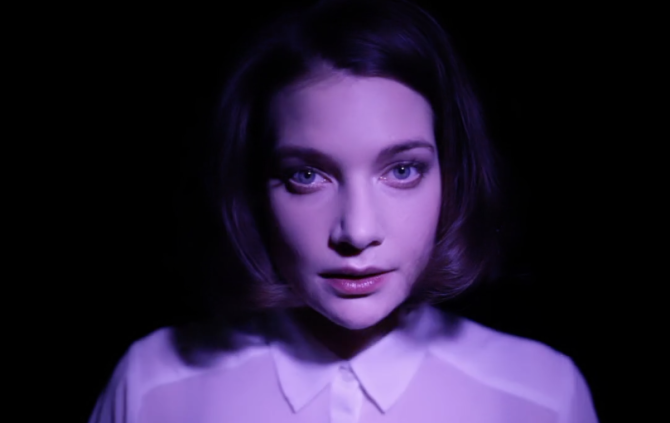 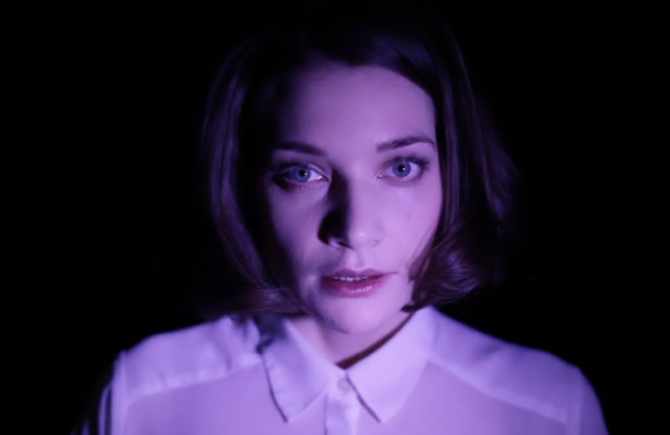 In photography and filmmaking, you are the one who hold’s the viewer’s attention.  Their perception becomes their reality, regardless of what may be truly going on inside an image.  Effective lighting can communicate your intended message, and ineffective lighting can destroy it without actually altering the scene itself.  Use it wisely, and use it effectively.