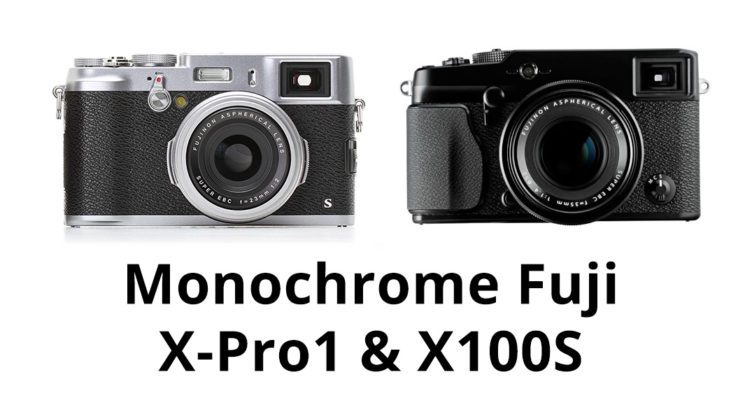 When Fuji released the X-Pro1 and X100S, they became instant hits. Relatively small cameras with amazing image quality. Many photographers added one to their kit as a lightweight alternative to a DSLR for personal use. Others completely replaced their DSLRs with the new Fuji offerings as their new main bodies. People loved them.

A couple of months after the X-Pro1 launch, Leica announced their new M Monochrome black & white only digital rangefinder. This was the first commercially available black & white digital camera. 2012 was turning out to be an interesting year. But the price tag of almost $8,000 put it out of reach to most photographers. Since then, a lot have asked Fuji to produce a less expensive alternative. Now, black & white versions of the X-Pro1 and X100S are available, although not from Fuji. 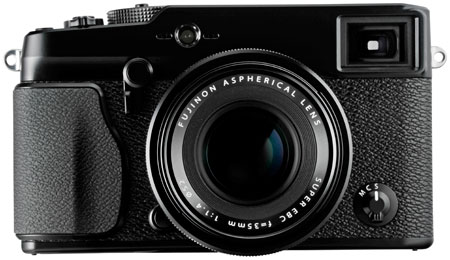 Fujifilm management had considered monochrome X-Pro to be a “sales opportunity for Fujifilm”, but it all depended on the demand. In response to the statement FujiRumors launched a poll. Although, it didn’t go quite as hoped. It showed that demand was kinda low. And a year later, Fujifilm announced that any plans to make mono versions of their cameras had been dropped.

Instead, they simply preferred to go with the black and white “film simulation” modes. They deemed the results were practically identical. And given the apparently lack of real demand, one can understand why. 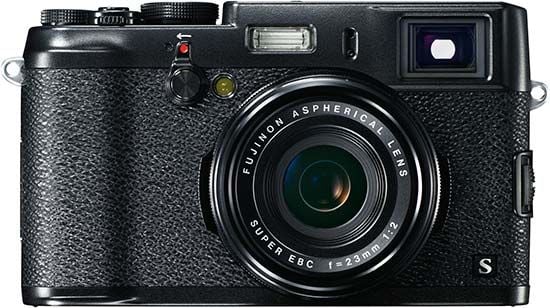 Now, though, that’s all changed thanks to Maxmax. Monochrome sensors are actually a relatively straightforward thing. Essentially you just remove the colour array from the surface of the sensor. Or, in the case of the Leica M Monochrom, you just don’t install one in the first place. Then the sensor is simply seeing brightness levels, not colour information. Maxmax do say that the Fujis present some rather unique challenges, though.

They also say that they “compare quite favorably to the Leica M but with higher performance in many respects”. They also boast a much lower price. The Leica M still costs $7,500. The Fuji X100S-M is $2,600. The Fuji X-Pro1-M costs a mere $2,425. Ok, so they’re still quite expensive, especially compared to the stock camera. But, at third the price of the Leica, they’re a much more affordable option.

I have to say, I’m too terribly impressed by the sample photos shown on the Maxmax website. But, I’d still be curious to see how they compare side-by-side with the Leica on the same scenes.

For now, I think I’ll just stick to film for black & white.

Fuji is the boss: Refuses to pay ransom, restores network from backup instead