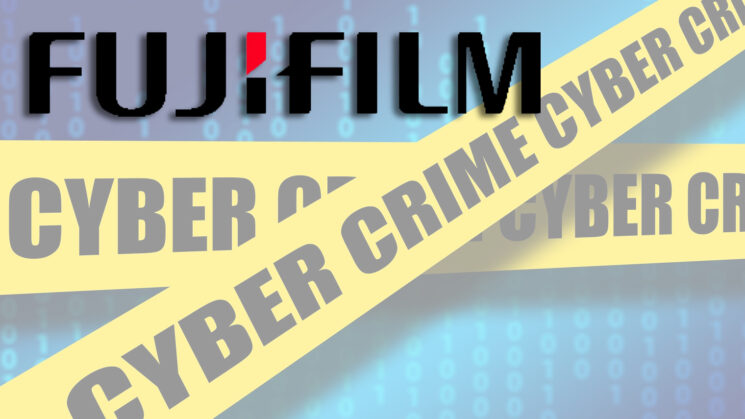 Earlier this month, Fujifilm was a victim of a ransomware attack. Cybercriminals demanded a ransom to bring the servers back, but the company refused to pay. Instead, they relied on backups and brought everything back to where it was.

In a statement from 2 June, Fujifilm confirmed the attack. In an updated statement, the company writes that “the impact of unauthorized access is confined to a specific network in Japan.” On 4 June, the company started to bring the network, servers, and computers that were confirmed safe back into operation.

“We have reported the incident to the relevant government authorities and the police,” Fujifilm writes. “We will continue to take all necessary measures to serve our customers and business partners in a secure way.”

Fuji didn’t want to comment on the ransom amount that the cyber attackers demanded. But whatever it was – the company didn’t pay it. “I can confirm we have not paid any ransom,” the Fujifilm spokesperson told Verdict.

The spokesperson said that the systems in the US, Europe, the Middle East, and Africa are now “fully operational and back to business as usual.” It looks like some product deliveries were hit especially hard, according to the same source, but it’s all up and running again. It’s also important to note that there was no “loss, destruction, alteration, unauthorized use or disclosure” of any data, including both Fuji’s employees and their customers.