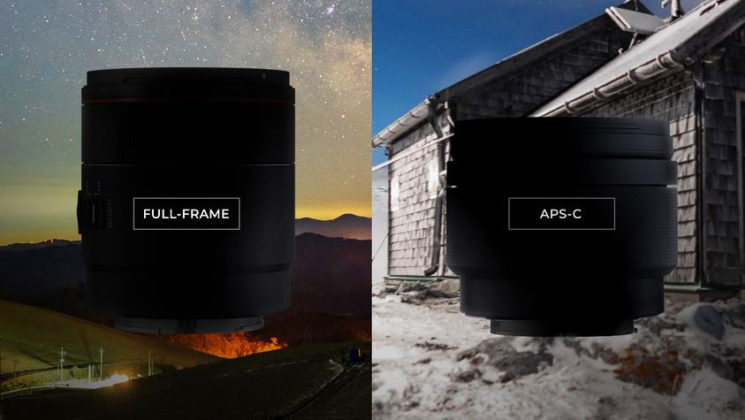 Samyang has posted a teaser to its Facebook page suggesting that they have a couple of new astrophotography lenses on the way. One will be for full-frame and the other for APS-C cameras. Exactly what they’ll be as far as focal length and maximum aperture is unknown, but with a teaser being posted now, we probably won’t have long to wait to find out. 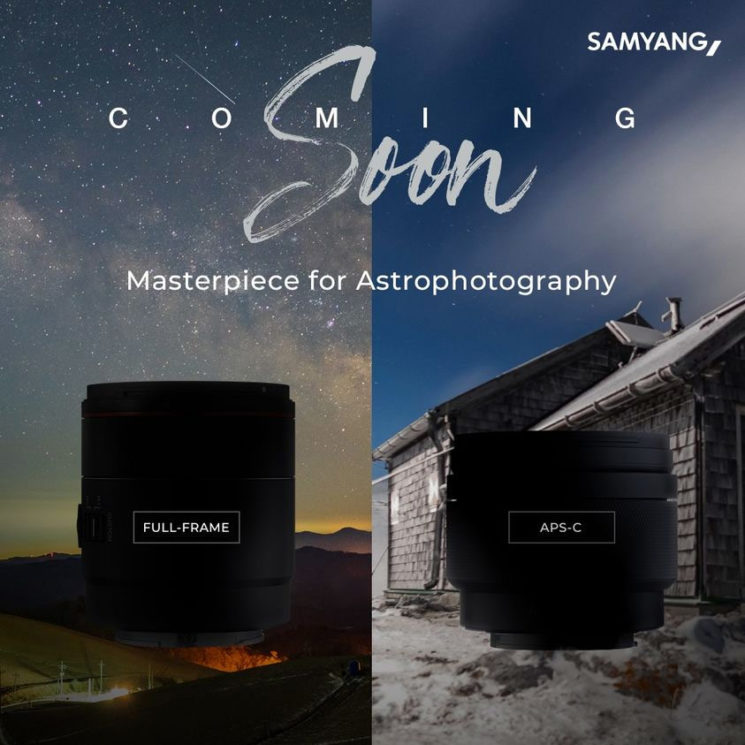 Regardless of what focal length, maximum aperture or focus type they are, both lenses look fairly compact. I would expect, given the rate at which companies seem to be killing off their DSLR gear lately, these will likely be mirrorless lenses. If it’s going to be available for all mirrorless mounts and assuming they’re not all announced together, I think we can almost certainly expect a Sony E mount version first, then perhaps Leica L and finally Nikon Z & Canon RF.