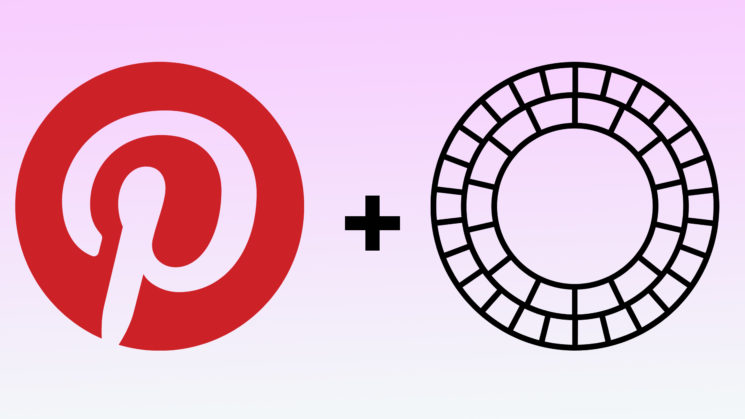 According to recent reports, we will witness an interesting acquisition, most likely this year. Two people familiar with the matter recently spilled the beans that Pinterest is in negotiations to buy VSCO. According to them, the discussions between the two companies are ongoing.

Two people who claim to be familiar with the matter told the New York Times that Pinterest is looking into buying VSCO. Some talks have already been held, but there are reportedly more to come. They didn’t disclose the deal price, likely because it hasn’t been established yet since the two companies are still discussing. The NYT reports that “Pinterest has a market capitalization of about $49 billion, while VSCO has raised $90 million in funding and was last valued at $550 million.”

Neither of the companies commented on the possible acquisition. Julie Inouye, a spokeswoman for VSCO, said:

“We’re always meeting with different companies across the creative space at any given time and do not discuss rumors or speculation. Our focus remains on growing VSCO’s business first and foremost.”

Inouye added that this year VSCO is building out “new ways for creators to create together,” and “to explore how creators might financially support themselves through VSCO.” This means that the concept of VSCO might change a little bit and perhaps lean more towards a social network for creatives.

The sources who spoke about the negotiations warn that the acquisition might not be materialized after all. My guess is that this is because the talks are still ongoing, and the conditions are not yet set. But if the two companies reach an agreement favorable for both sides, I guess we might see some changes in VSCO that eventually might attract more users to its platform.