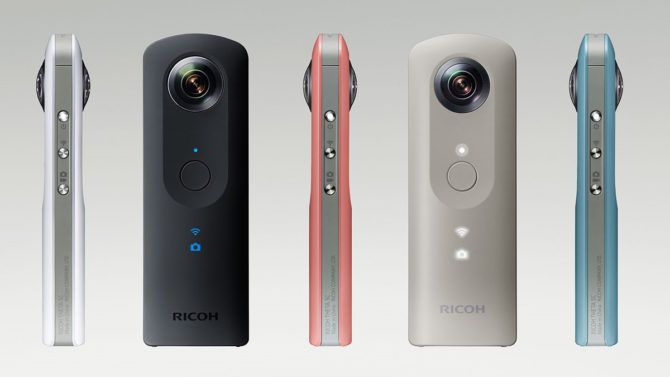 As 360° VR cameras go, the Ricoh Theta S has been up there amongst the most popular. In fact, it may be the single most popular 360° camera out there. It has a very loyal fanbase, and if you’re shooting stills it’s a great little camera. For me, though, it always seemed to fall over when it came to video. It’s what always put me off buying one.

Those, like myself, who were hoping for a meatier version with 4K video might feel a little disappointed at Ricoh’s announcement today for the new Theta SC. It isn’t so much of an upgrade as a slightly crippled version of the Theta S. It does cost $50 less, though, and the changes only really affect the video you’ll never record anyway.

Most of the features between the two seem to be about the same. It shoots around 14MP, with 1080p videos at 30fps, or 720p at 15fps. The battery life and internal storage capacity are the same, although the SC is about 20% lighter. That weight saving isn’t massive, though as the S weighs a mere 125g. The new SC weighs in at 102g. 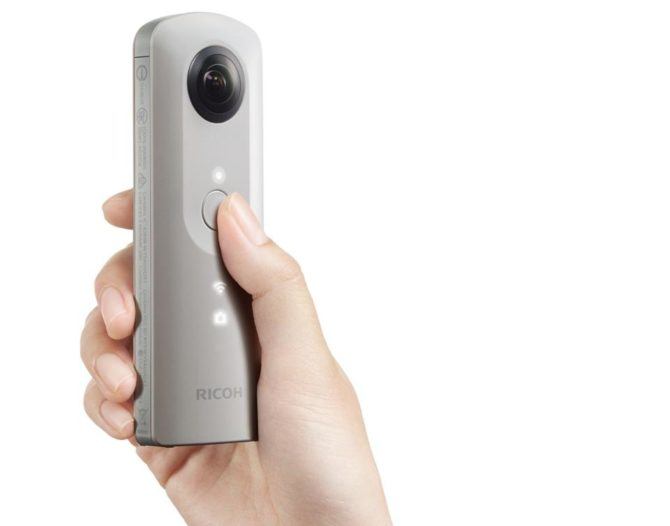 It does, however, offer a slightly faster maximum shutter speed, raising the limit from the S’s 1/6400th to 1/8000. But, the video side of things has received a bit of a downgrade. Whereas the Theta S could record video for up to 25 minutes, the new SC can only record for 5 minutes at a time. It’s also had the HDMI port removed. 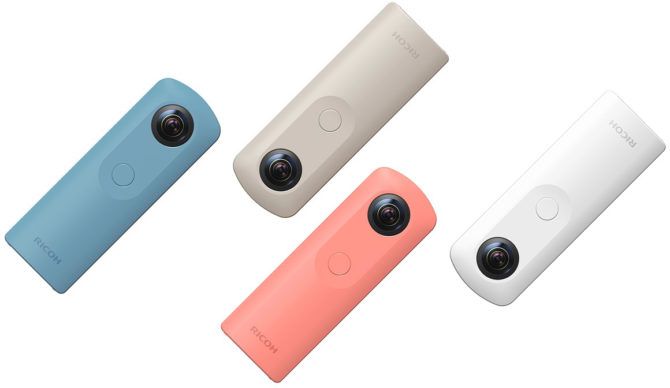 The Theta SC also offers the same smartphone functionality as the S with live view and sharing through theta360.com, Facebook and other sites. The company have also updated their app to be a little more user-friendly. 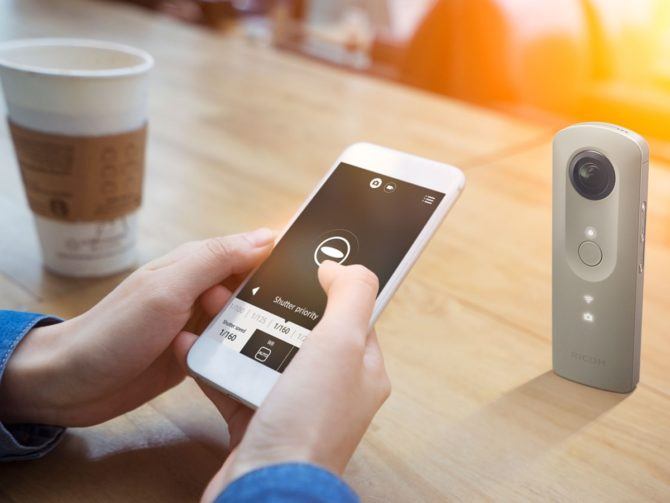 It seems a bit of an underwhelming announcement to me. Sure, the Theta S was never really all that great for video anyway, being only 1080p. So, I suppose limiting its video capabilities and removing the HDMI port won’t be a big loss.

It also means that the cost has been reduced, though. The new Theta SC retails for $299, is available in four colours and can be pre-ordered now.

If you really want to punish yourself with 1080p 360° video, and need longer recording times or HDMI output, you can still get the Ricoh Theta S for $346.95.

I think I’ll keep holding out. I know it’s still relatively early days for 360° VR technology, but surely a camera that shoots 4K isn’t too much out of the question? With flat 2D footage, 1080p is enough, but when 3D 1080p footage is stretched to wrap around a sphere, not so much. It kinda reminds me of early YouTube 240p videos. The stills features of the Theta are quite good, but for $300, I just want more.

What do you think? Have you been holding off on getting a 360° camera? Will the $50 saving entice you to make a purchase? Or will you wait until the technology evolves a little more first? Let us know in the comments.

« FILM Ferrania gearing up to turn E6 slide film production into a reality
Old Fashioned Bank Accounts Cost Your Business Time And Money – Why Not Use PayPal Instead? »