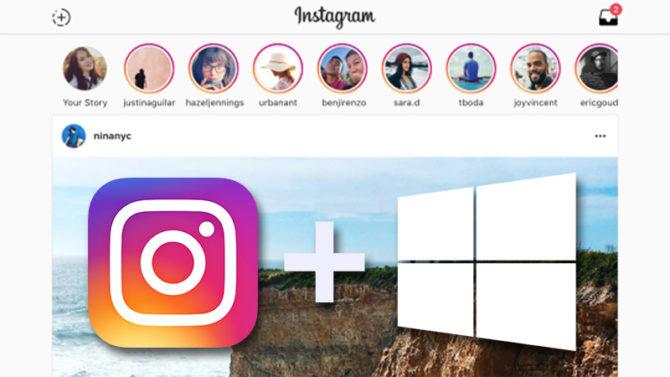 It’s taken a while, but it’s finally happened. Instagram is finally available for Windows 10 tablets. An app had previously been released for Windows 10 Mobile back in April, but now we have it on the Windows desktop.

It features all the usual features, including Instagram Stories, messaging and Explore. You’ll also be able to capture, edit and post straight from your Windows 10 device. Although, there is a caveat. You have to have a touchscreen Windows device. 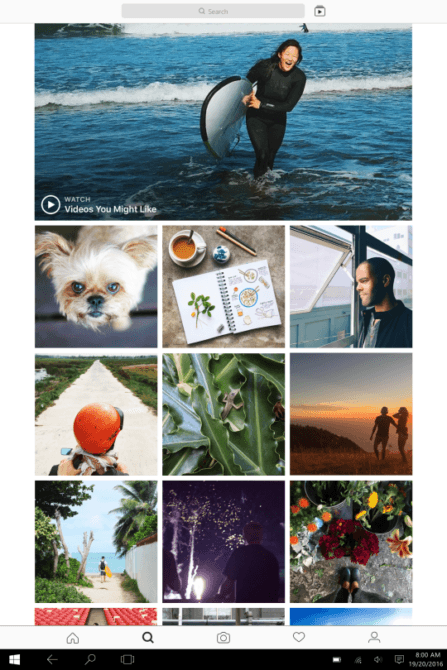 Quick Update : According to some comments on Facebook, it appears that it will install on Windows 10 Desktop PCs. But, there’s no way to post images to Instagram from within it.

It seems odd that they’ve placed this limitation upon the app. For me, it’s not a huge deal as I do have a Windows tablet. It’s working great on the Asus Transformer, and a couple of early reviews on the app page suggest it works brilliantly with the Microsoft Surface Pro, too. This should make life very easy for photographers who want to backup, process and post in the field using all of Lightroom or Capture One’s abilities.

Still no word on a long-awaited and HIGHLY demanded iPad version yet.

Have you installed it yet? Have you tried to and it failed? Is it working quick and snappy? Or is it kinda sluggish for you? Let us know in the comments.

« Old Fashioned Bank Accounts Cost Your Business Time And Money – Why Not Use PayPal Instead?
The laws of light cannot be broken but they can be controlled »