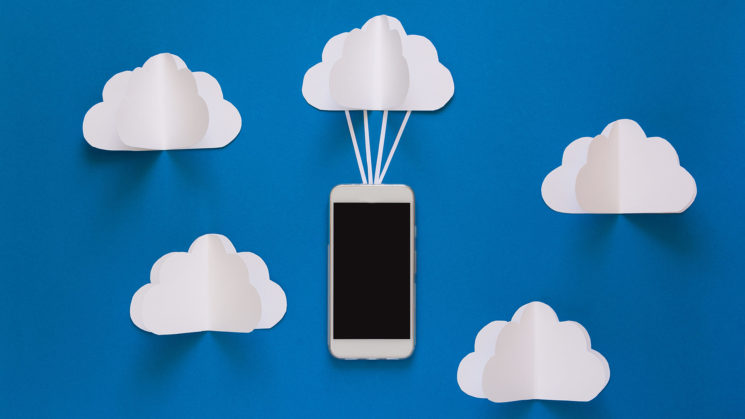 The whole cloud backup thing has been a hot topic for a while now as various services have been simultaneously killing off unlimited storage while others have been bringing it back and trying to outdo each other to win over your business. Amazon Photos is one such service that offers unlimited space as long as you have a prime account – including your raw photos. But it seems it’s not backing up everything – even if you think that it is.

Reddit user /u/somebodytoshove posted to /r/photography noting that the auto-save feature of the Amazon Photos iOS app has not been uploading the .raf files from his Fuji mirrorless camera. It thinks it has, and it looks like it has, but when you look at the uploaded files, they actually contain only the jpg preview.

As /u/somebodytoshove tells it, the files seem to upload, but then when you actually look at the files listed, they’re only 4-megabytes in size – much smaller than they should be if they contained all the original raw data. But on downloading and checking them, they only contain the jpg preview portion of the raw file and not the original data.

This is potentially pretty dangerous, especially for photographers who may be working away from home and their regular backup storage.  If you use your iOS device to backup images to Amazon Photos, assume it’s all uploaded just fine and then format the card to free up space and continue shooting – not a technique I’d ever advise, but one that seems to happen regularly – then you might get home to find out that you’ve not really got anything backed up at all.

So far, I’ve not heard reports of this affecting raw files from other brands of camera, and the post does not specify which Fuji models are affected and Amazon doesn’t appear to have made a statement about the issue, but it serves as a good reminder to double-check any cloud backup service you might use to make, especially if it’s from a mobile device, to make sure the files are actually backed up as expected.

And if you’re backing up to the cloud just to free up space on your memory cards, then you should just buy more memory cards and wait to delete them until get home and have local backups, too. The post does say that .raf files can be successfully uploaded to Amazon Photos from Windows. There’s been no mention of Android either way.

Do you use Amazon Photos from your mobile device to back up your raws? Is it working properly for you?