You know what you get when you cross programming and photography? Kick bottoms light painting. A year ago today we featured Michael Ross’s (a.k.a. TxPilot) Digital Light Wand. It is a wonderful Arduino based tool that creates pictures in mid air. 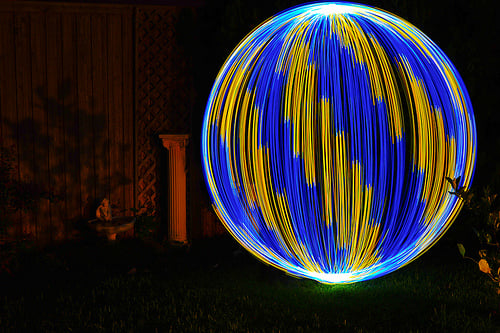 Well, Michael is at it again. Yesterday Michael released his tutorial for a programmable Orb. (click here if you need an orb primer). 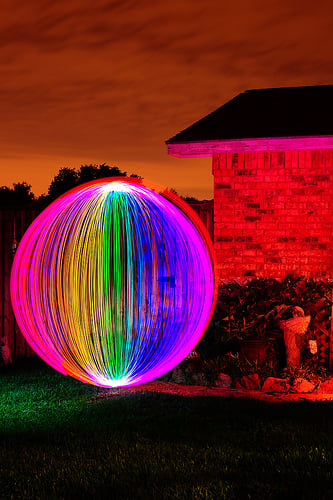 The nice thing about it is that once you download the PC side software you don’t need any programming skills to load the Arduino. On the flip side, you need to know the spin speed to create accurate paintings. 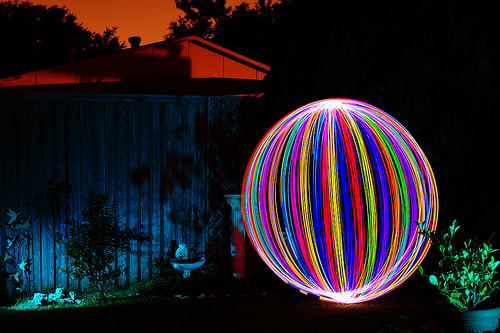 My question is who will give this project speed sensing so it can make accurate pictures on without knowing the spin speed.

Here are some images of the PLOT and of the software used to mount the images. 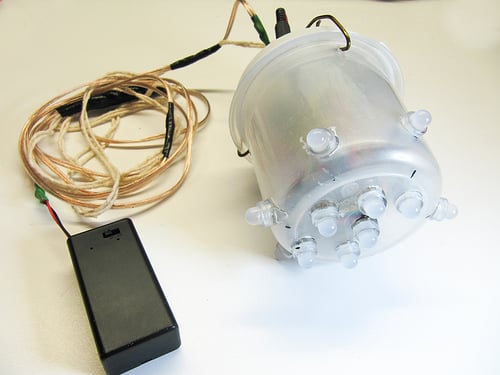 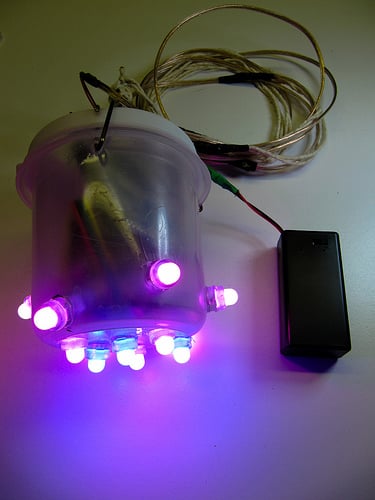 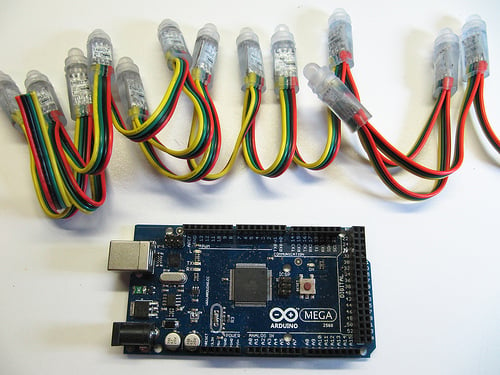 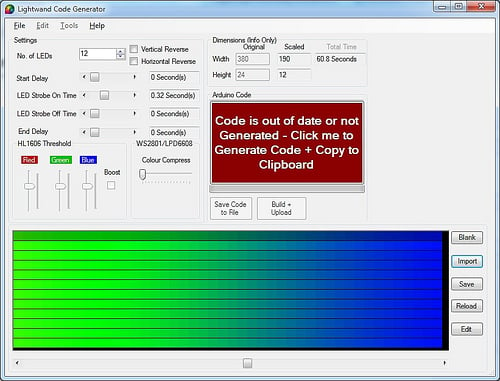 sRGB, Adobe RGB, ProPhoto RGB – Which you should use, when and why

Over The Top Orb With A Telescope Mount & A Drill